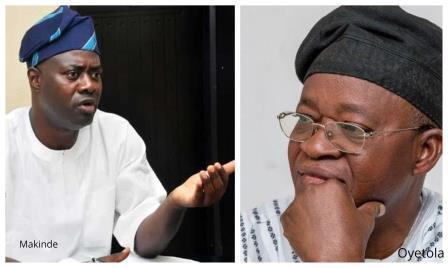 Ladoke Akintola University of Technology is a tertiary institution located in Ogbomoso, Oyo State, in the South Western part of Nigeria.

Below are three facts about LAUTECH that many people do not know:

The institution is owned by Oyo and Osun state.

1. The institution officially came into existence in 1990. It was later jointly owned by Oyo State and Osun state after Osun was created as a separate state.

2. The institution salary is been paid by the 2 States using this formula ➺ Jan to June is paid by Oyo while July to Dec is paid by Osun.

3. In 2010, during the tenure of Adebayo Alao-Akala as Oyo Governor and that of Olagunsoye Oyinlola as Osun Governor, both Governors already agreed to part ways but up till today, nothing has been done as regards the issue.

Although, there have been controversy over the payment of salaries and funding of the school, but, according The Guardian, the current Governor of Osun State, Gboyega Oyetola, clarified that his State has always done its part in terms of meeting its financial obligations for the school. 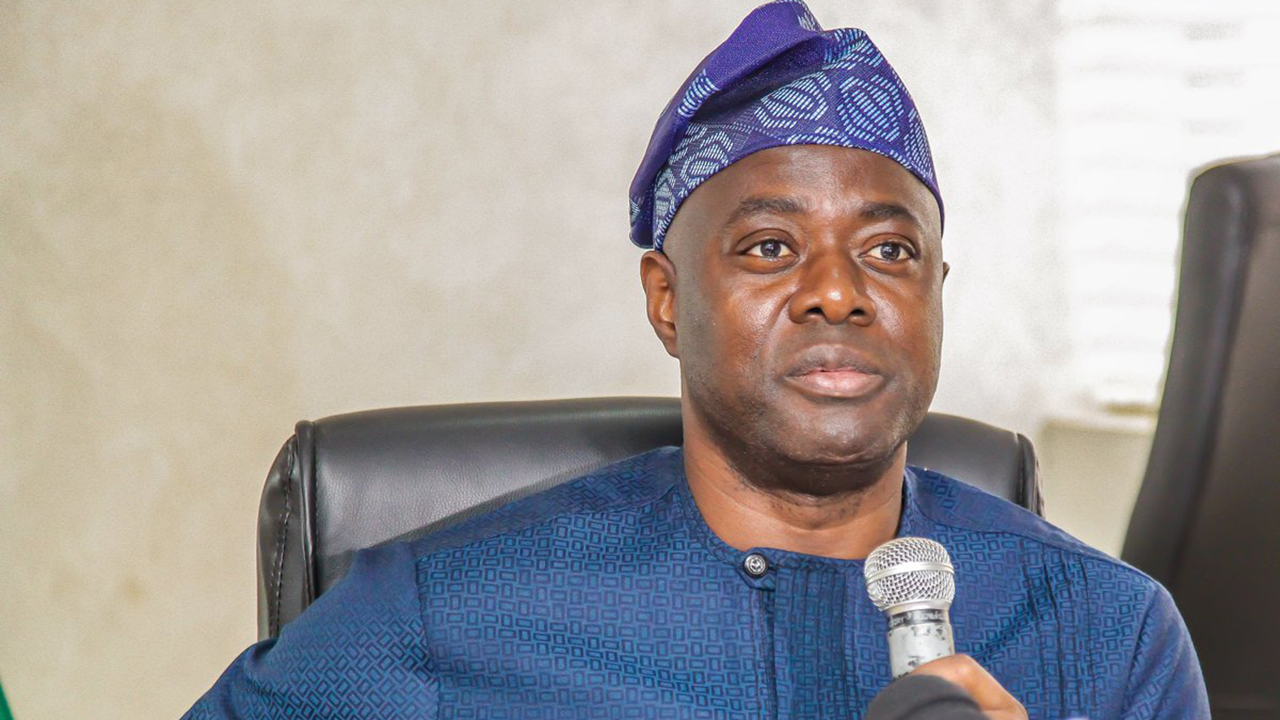 This came as report allegedly had it that Governor Seyi Makinde of Oyo State hinted that his State could pay off Osun State and fully take over the ownership of LAUTECH after allegedly saying that Osun does not usually play its part to the school.

Meanwhile, it is believed that the two states will sort out any differences that they have regarding the ownership and funding of the school. Or do you think it is best for the two states to part ways with joint ownership of LAUTECH?

What are your thoughts on this story? Drop your comments below: