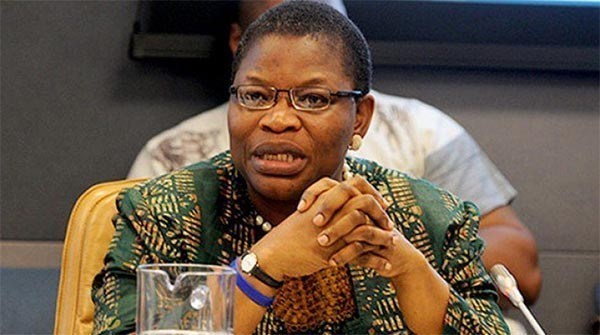 Former Minister of Education, Oby Ezekwesili came under fire today over her presence at the World Economic Forum holding in South Africa despite the public outcry from Nigerians over the increased xenophobic attacks in the country.

The xenophobic attacks had taken on a frightening dimension earlier this week with social media replete with visuals of several attacks on Nigerians with a number of them being burnt and their houses and shops set ablaze.

Interestingly, other African countries like Rwanda and Malawi had also pulled out of the conference.

Nigeria pulled out of the economic summit too yesterday (Wednesday), intensifying a diplomatic row after a series of deadly attacks on foreigners, including Nigerians, in South African cities.

The withdrawal of Nigerian Vice President Yemi Osinbajo from the World Economic Forum (WEF) gathering in Cape Town cast a cloud over initiatives to boost intra-African trade. He was scheduled to address a panel on universal energy access on Thursday.

However, Oby Ezekwesili stuck to her guns to participate in the conference.

Watch her video below: