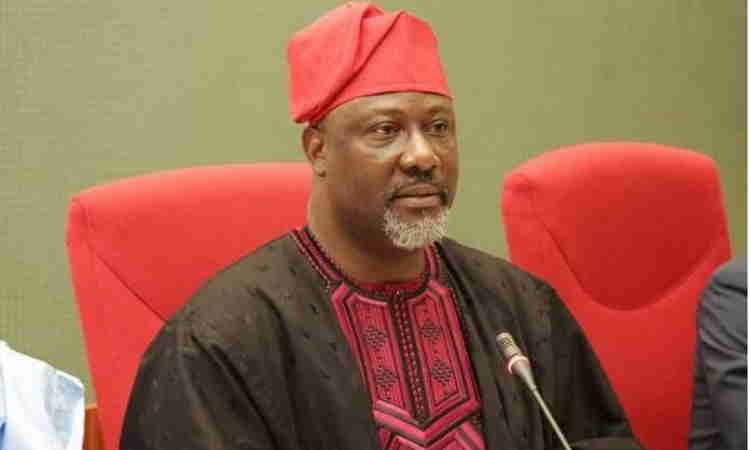 Musa Wada, a younger brother of the immediate past Governor Idris Wada, who also contested for the ticket, scored 748 votes to clinch the party ticket.

It is not clear if the boastful Senator still has any chance for a redress.