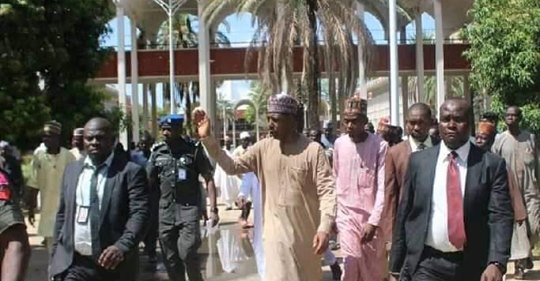 Governor Babagana Zulum of Borno has resumed work without further delay and has swung into action to effect some changes in the Northeast state.

Governor Zulum has taken over power from former Governor Kashim Shettima who vacated office on May 29, 2019 after completing his second term in office.

Governor Zulum on Friday started on a serious note by enforcing discipline among state workers. He recommended punishment to 11,865 civil servants who came to work late when the governor paid an unscheduled visit to the state secretariat. 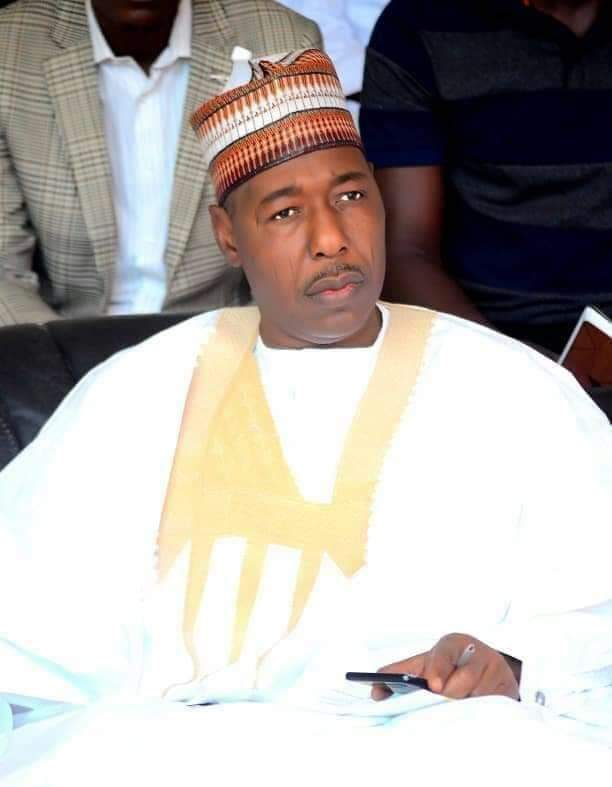 According to Daily Trust, the governor, who arrived at the Musa Usman Secretariat in company of the Head of Service, Alhaji Muhammed Hassan, also rewarded 135 civil servants for dedication to work. Zulum said he met only 10 members of staff when he arrived the secretariat at 8.30 a.m., with most offices closed, noting that only 135 other civil servants came to work as at 9.40 a.m. He directed the Head of Service to compile names of the affected workers, adding that disciplinary actions must be taken against them. 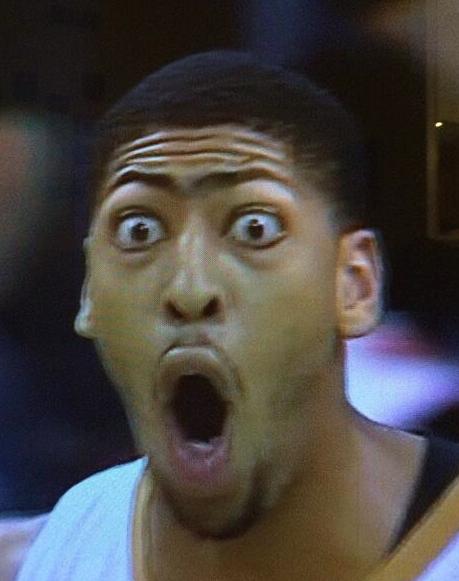 He added that “Yesterday I received the leadership of the NLC, where we had extensive consultations and they raised their concerns, among which were non-payment of salaries, pension, gratuities to some certain categories of staff that have not been captured by the Biometric verification. Some have complaints that they have been captured and they are yet to get their salaries while other complaints were on leave grant as well as annual increments. In my wisdom, I decided to visit the secretariat to determine justifiability or otherwise of paying the civil servants.”

“But to my dismay only 135 civil servants were in the office. So, what justification do we have to pay the civil servants. “I am ready to pay; I am ready to work closely with the civil servants but there is no food for lazy people. We must enshrined discipline in our system. People must come to work and erring officials shall be dealt with no matter how high placed he or she is. I have given directives for the payment of all salary increment, leave grants and annual increment to the 135 staff for their dedication to work.”

“This administration will critically examine the request of the civil servants on one hand, but on the other hand they must also justify the confidence repose on them,” he said.

The governor further said that the government would redesign and strengthen the bio-metric system in order to fast-track payment of all workers entitlements and benefit. Governor Zulum added that the government was working closely with the NLC to fashion out sustainable solutions toward payment of the N20 billion outstanding pension and gratuity arrears owed in the state.

While making a his own remarks, Mr Bulama Abiso, the state NLC Chairman, lauded the governor for the giant steps he is taking in revitalising the civil service. “I want to reassure you, Your Excellency that we are coming out in full force to make sure that civil servants live up to expectation,” Abiso said. 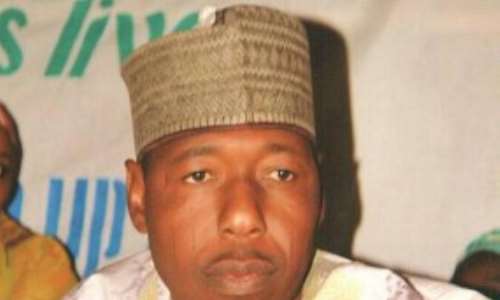 It is believed that with the first impression given by the new governor, the workers in the state will wake up and show commitment. Punishing the defaulting workers will go a long way in making others to sit up and void falling victims of the same offence.
What are your thoughts on this story?
2APCBabagana ZulumKashim ShettimaNLC