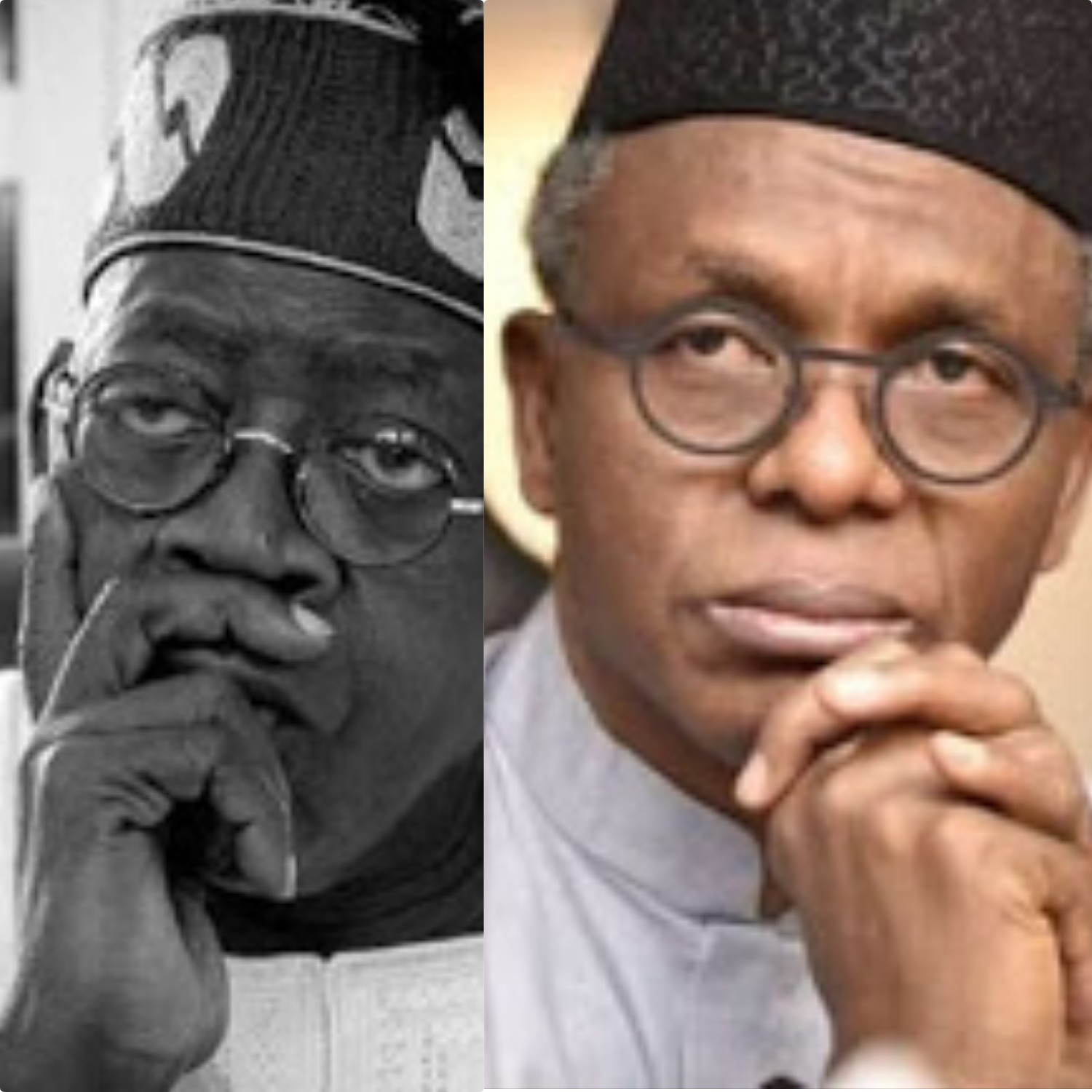 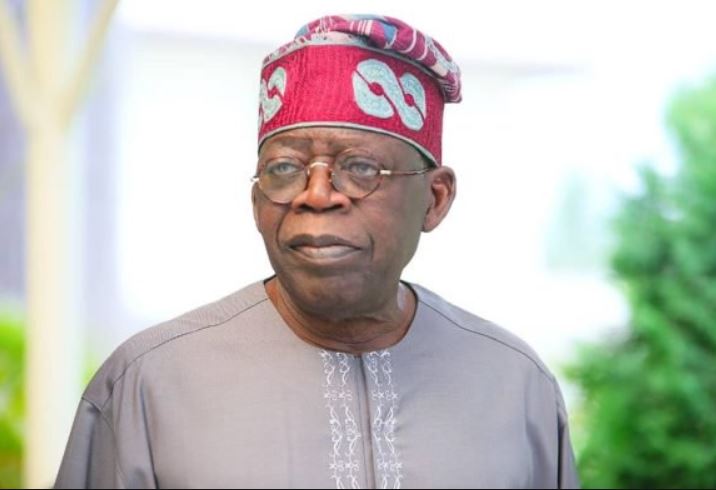 El-Rufai revealed how some of the top contenders in the coming National Assembly leadership election emerged as people have been speculating that they were chosen to run for the top offices by Tinubu.

Specifically, El-Rufai dispelled the rumour that it was Tinubu that brought out Honourable Femi Gbajabiamila (APC, Lagos) who is running for the office of the Speaker Federal House of Representatives. The Governor refuted that rumour that Gbajabiamila was sponsored by Tinubu for Speaker of 9th House, revealing that it was President Muhammadu Buhari himself who chose him. According to Daily Trust, El-Rufai stated this on Friday when the Femi/Wase Campaign, alongside over 120 other lawmakers, paid him a visit at the Kaduna State Government House.

The Governor added that Gbajabiamila’s candidature was informed by his track record as an experienced lawmaker dedicated to legislative duties. “There was a misconception that Femi’s candidature was from Bola Tinubu but the fact is that it was President Muhammadu Buhari himself who chose him because of his commitment and dedication to legislative duties.‎ The President told me because I was not in Nigeria when he took the decision.” 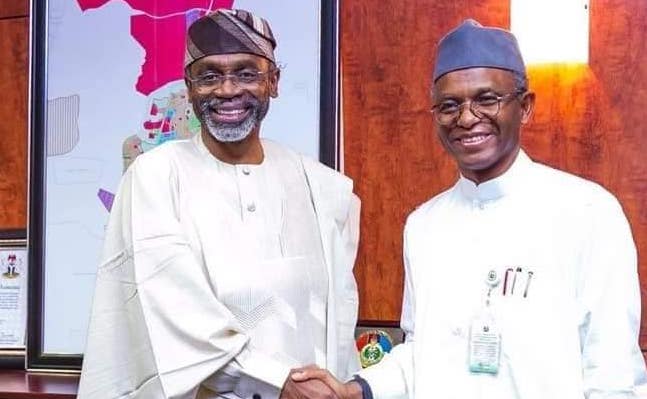 “Some of our colleagues raised some misgivings but it’s just a matter of working chemistry, whom you can work it comfortably; not competence or whatever. “The last four years in the National Assembly have taught us bitter lessons about working chemistry,‎ and here in Kaduna State, I take part in choosing who becomes the Speaker of the State Assembly. So, I told the President that he must be involved in the process this time around. ‎ Kaduna State believes in Buhari’s words, and I assure you that there would be no contest on June 11 when the leadership of the National Assembly would be inaugurated,” El-Rufai said. ‎

Meanwhile, the Director-General of Gbajabiamila/Wase Campaign, Abdulmumin Jibrin (APC, Kano), had said the 121 members-elect from the House of Representatives were in Kaduna State to formally introduce the candidates to the Governor, for his blessings.

According to him, the duo deserved the position as ranking lawmakers with requisite experience to carry out necessary reforms in 9th Assembly in the next four years.

In response, Gbajabimila described El-Rufai as a brother in whom he is well-pleased, saying the over 120 lawmakers who accompanied him on the campaign tour was an indication of national acceptability. “The Rainbow Coalition,” as he called it, was a platform under which he and Wase intends to put their campaign slogan, “Nation Building: A Joint Task” into practice.

Meanwhile, another major contender for the speakership position in the 9th Assembly, Abdulrazak Namdas (APC, Adamawa) has stepped down and joined forces with Gbajabiamila’s camp. Namdas’ decision to step down was announced by the campaing DG, Jibrin‎, and was publicly acknowledged by the Adamawa lawmaker who was also on the entourage to Kaduna State.

The Gbajabiamila/Wase campaign has been waxing stronger as the day of the election draws nearer. They have been reaching out and getting supporters and endorsements for the posts they are vying for.
What are your thoughts on this story?
2APCAsiwaju Bola TinubuFemi GbajabiamilaMuhammadu BuhariNasir El-Rufai