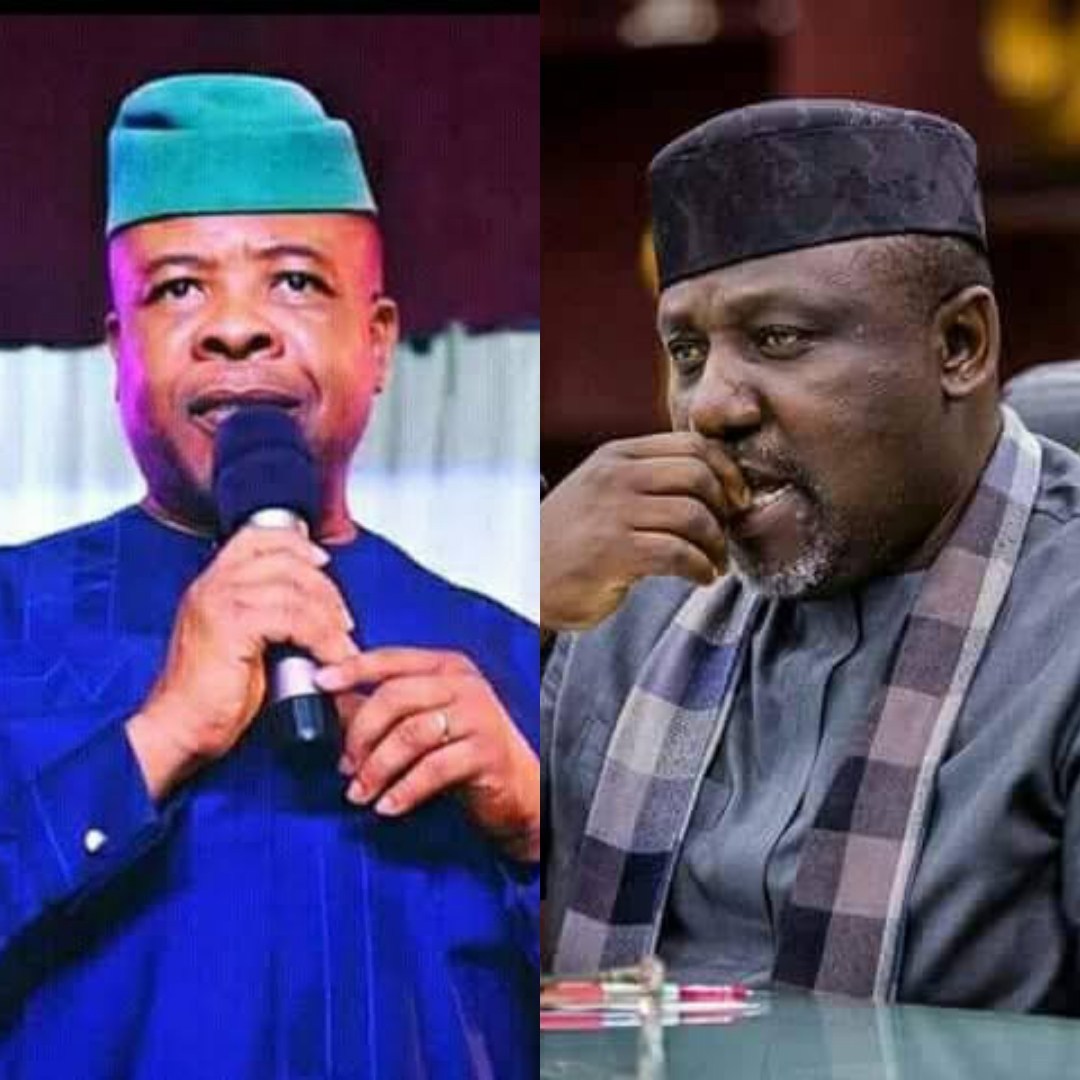 Newly-sworn-in Governor of Imo, Emeka Ihedioha, has started demolishing some ‘Monuments’ built by the immediate past governor, Rochas Okorocha as his first action as governor. Ihedioha was sworn-in as the sixth Executive governor of the state on Wednesday.

Today, a team accompanied by soldiers, began the demolition of the Akachi Towers that was commissioned barely a week ago by Vice President Yemi Osinbajo pic.twitter.com/QeOp0A1gUg

The Akachi tower, one of the many tourist attractions built by the former governor is being demolished as at the time of filing this report.

It was built on a reclaimed dumpsite that was abandoned by previous administrations.

The demolition exercise was supervised by soldiers who barred journalists from covering the exercise.

The Akachi monument was one of the structures commissioned by the Vice President, Yemi Osinbajo barely one week ago. The monument, a massive tower with the symbol of a hand on the Zenith, representing the hand of God, sits on an expansive plot of land, reserved for religious purposes.

There are fears that the new governor will also demolish other monuments in Owerri, the state capital, especially the famous statues. 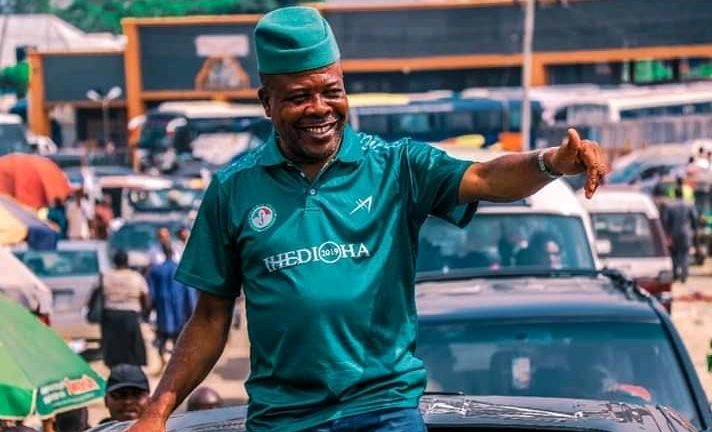 In  a related development, Governor Emeka Ihedioha has announced the beginning of  free health  care for children  and elderly  people in the state.

Ihedioha was sworn in for a four-year term at a  jam-packed Dan Anyiam Stadium in Owerri on Wednesday by the Chief Judge of the state, Justice  Paschal Nnadi.

He also  promised to provide water and   deliver quality projects.

The governor said, “We shall guarantee financial independence  for  the judiciary as provided for in the constitution. The four technical colleges  shall be upgraded to be  a great hub of technical manpower within my first 180 days in office.”

He promised to establish the Bureau of Public Procurement  to  handle award of contracts. 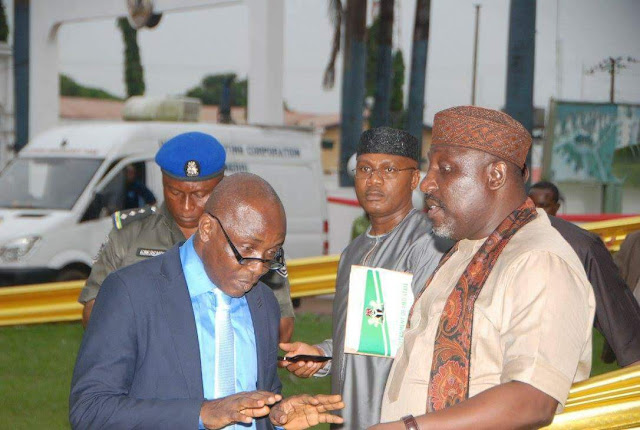 In a reaction, however, Chief Press Secretary to Okorocha, Mr. Sam Onwuemeodo, said he was not surprised, insisting that the ex-governor left shoes too big to fit into.

“Owerri is fastest growing city in the Federal Republic of Nigeria. In 2011, no one could move out of their houses after 7.00 p.m., but today, Imo is secure and businesses are thriving.

“We raised the bar and the shoes are just quite big,” he said.