The dust generated by the call by the Deputy National Chairman (North) of the All Progressives Congress APC, Sen. Lawali Shuaibu asking the National Chairman, Comrade Adams Oshiomhole to resign is yet to settle.

This is because on Thursday, national officers of the party who are not members of its National Working Committee NWC demanded an urgent interface with the NWC to discuss the matter.

The officers are however members of the APC National Executive Committee NEC.

The party officials under the aegis of forum of Non-National Working Committee (Non-NWC) in a letter signed by their Chairman, Alhaji Nasiru Danu and the Secretary, Hon. Omolayo O. Akintola, said the meeting had become necessary to discuss emerging issues before they get out of hand.

There have been calls by some stakeholders of the party asking the NWC to convene a NEC meeting to resolve issues which arose from the conduct of the last general elections and also forge a common front ahead of the composition of the next cabinet by President Muhammadu Buhari.

However, in the leaked letter dated 29th May, 2019 and titled: “Demand for an urgent interface with NWC organ of our party-APC” and addressed to the National Chairman, the national officers said the meeting is “principally to address critical issues affecting our great party before such issues go out of hands which could be inimical to the general welfare of the party.”

The forum said it would have called for such meeting earlier, “but we considered the concluded 2019 general elections as determinant or our Party’s survival which had come and gone with successes and losses.

“This body rose from her today‘s (29-05-2019) emergency meeting shortly after the Presidential inauguration ceremony held at the Eagle Square, Abuja and concluded the following request be made.

“We hereby request for a meeting to be fixed from your end as soon as possible in order to meet with the urgency it demands.” The letter addressed to the National Chairman also copied the chairman of the APC Governors Forum, Atiku Bagudu of Kebbi state.

In a related development, while speaking with New Telegraph on the call for Oshiomole’s resignation, the former Minister, Adebayo Shittu said, “I endorse it.” 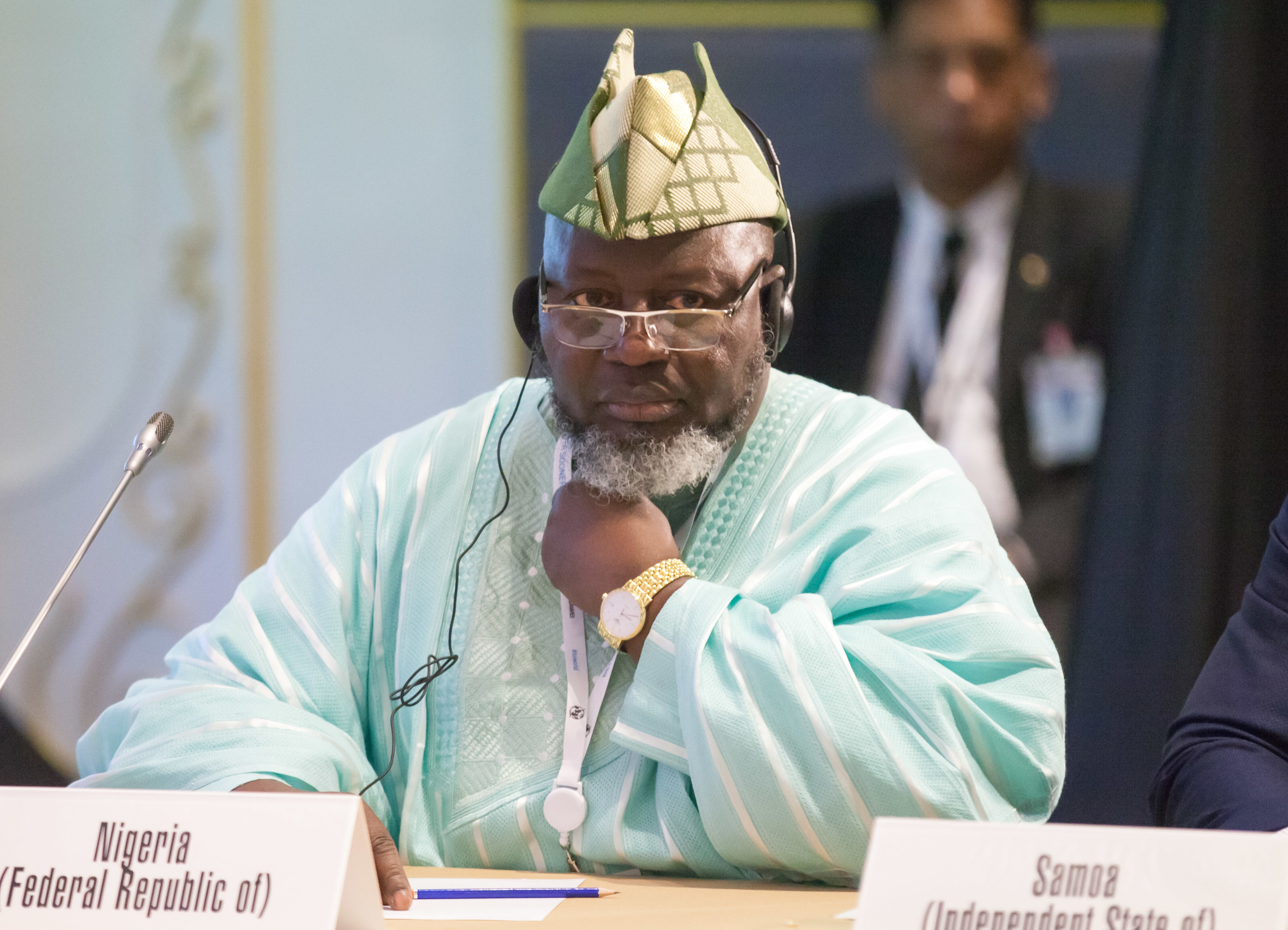 He said, “The truth is with Oshiomhole this party would go down by the time President Muhammadu Buhari finishes his 2nd term.

“Oshiomhole is full of himself and he has an ego problem and wants to dominate every environment and democracy is not like that.

“I know that many of us who are conscionable members of the party who think of the future of this party and the fact that this party should continue to be relevant even after President Muhammad Buhari has left office would stand by this call. We are concerned and everything that we can do to force him out, we will do it.”