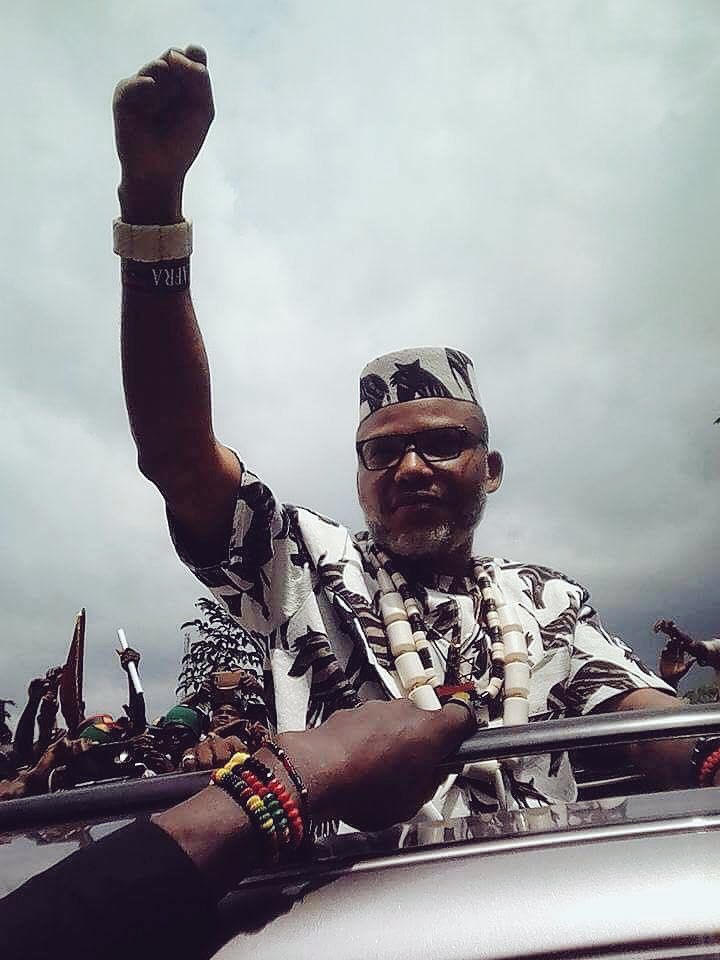 Ardent critic and former Nigerian Minister, Femi Fani-Kayode, has given his own side of the “Biafra war” story which led to the Indigenous People of Biafra (IPOB) and other pro-Biafra activists setting aside today, May 30 as Biafra Remembrance Day,  to sit-at-home in honour of their fallen heroes.

Today is the 52nd anniversary of a very dark day in Nigeria’s history. We must talk about Biafra in order to pave way for a better Nigeria, we must console the Ndi Igbos that lost everything, for their children starved to death and their women raped #BiafraRemembranceDay

May the souls of the men, women and children who died during the Biafra war continue to rest in peace. #BiafraRemembranceDay

All of us, we can be greater together as one nation, one Nigeria, IF, IF, IF we sit down, tell ourselves the truth, forgive each other and restructure our common existence.

I served in Abia State in '05/06. I remember visiting the Ojukwu Bunker and the War Museum in Umuahia.

It's high time we had an official documentation of the Biafra War.

May the souls of the departed rest in peace. #BIAFRARemembranceDay

Tell your children, that our fathers were given a measly sum of 20pounds, to rebuild their empires from the ground. And they built onitsha and ariara market. Tell tnem! #BiafraRemembranceDay

Before the sit-at-home today, Nnamdi Kanu addressed Biafrans where he remindedthem that today is a “day of serious thinking and reasoning.”

The IPOB leader said: “Today is a day of serious thinking and reasoning on the part of our people and the day the entire Biafraland is locked down, markets are not opened, no schools, no offices are opened, no banks, nothing.

“Everywhere is at a complete standstill and total, shut down,” Kanu said in his 6 am broadcast which was monitored by Naija News.

While Biafrans in Nigeria in Nigeria will observe a “sit-at-home”, others around the world held rallies. 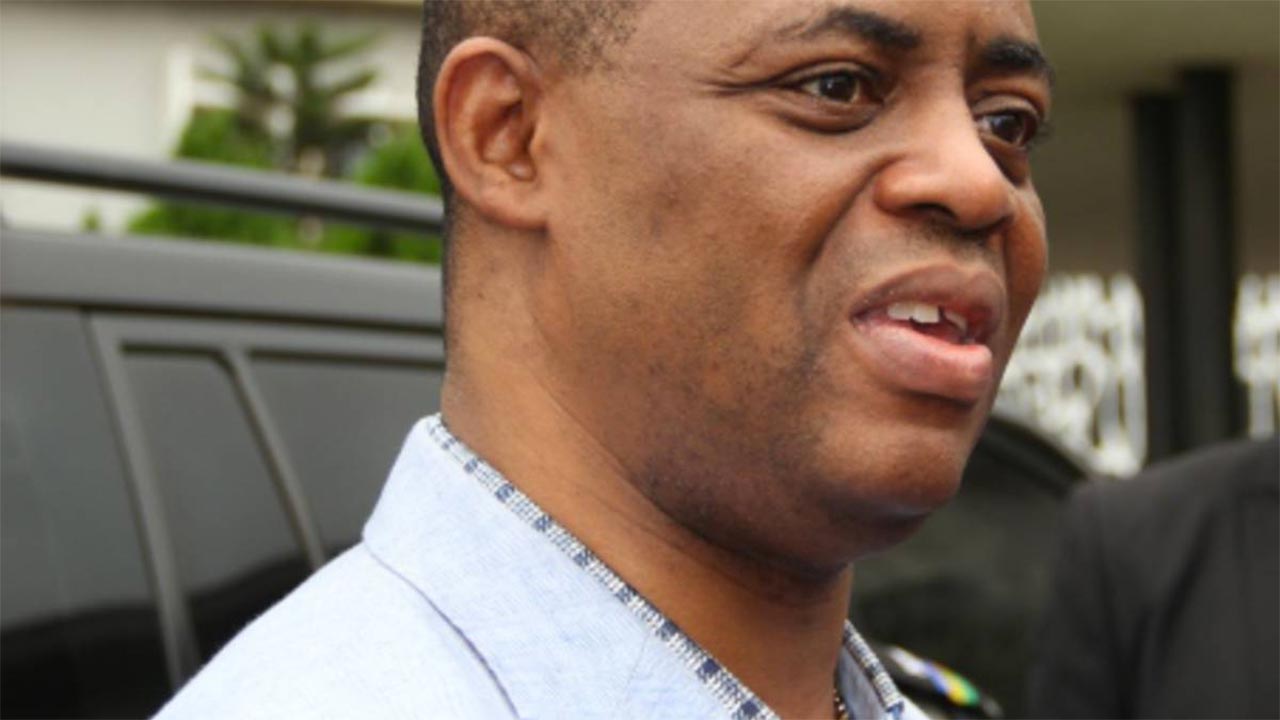 The former Minister of Aviation wrote: “The massacre began at the airport near the 5th Battalion’s home city of Kano. A Lagos-bound jet just arrived from London and as the Kano passengers were escorted into the customs shed a wild-eyed soldier stormed in brandishing a rifle and demanding ‘Ina Nyamiri?’–Hausa for ‘where are the damned Ibos?

“There were Ibos among the customs officers, and they dropped their chalk and fled, only to be shot down in the main terminal by other soldiers. Screaming the blood curses of a Moslem holy war the Hausa troops turned the airport into a shambles bayonetting Ibo workers in the bar, gunning them down in the corridors and hauling Ibo passengers off the plane to be lined up and shot. From the airport the troops fanned out through downtown Kano, hunting down Ibos in bars, hotels and on the streets.

“One contingent drove their Landrovers to the railroad station where more than 100 Ibos were waiting for a train and cut them down with automatic weapon fire. Thesoldiers did not have to do all the killing.

They were soon joined by thousands of Hausa civilians, who rampaged through the city armed with stones, cutlasses, matchets and home-made weapons of metal and broken glass.

Crying ‘Heathen’ and ‘Allah’ the mobs and troops invaded the Sabon Gari(strangers’quarter)ransacking, looting and burning Ibo homes and stores and murdering their owners. All night long and into the morning the massacre went on.

“Then, tired but fulfilled, the Hausas drifted back to their homes and barracks to get some breakfast and sleep. Municipal garbage trucks were sent out to collect the dead and dump them into mass graves outside the city. The death toll will the morning the massacre went on.

Then, tired but fulfilled, the Hausas drifted back to their homes and barracks to get some breakfast and sleep. Municipal garbage trucks were sent out to collect the dead and dump them into mass graves outside the city.

“We shall NEVER forget these terrible events and they must NEVER happen again. No matter how much we disagree, we must protect life and not take it. May the souls of all those that were murdered in the pogroms in the north in 1966 and in the civil war RIP.”