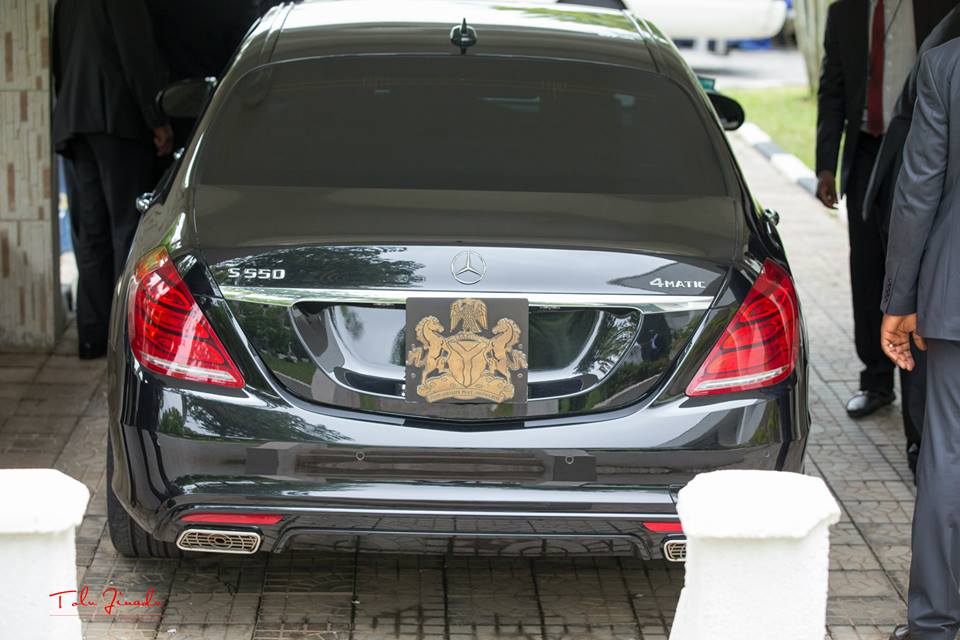 President Muhammadu Buhari on Wednesday appeared in a new 2019 Mercedes-Maybach s650 bullet-proof car, which an expert says it is worth at least N280million.

In 2018 budget, N907m was earmarked by Mr Buhari for a phased acquisition of new vehicles and spare parts in the presidential fleet during the year, while in 2019 budget the president set aside N843 million for purchase and maintenance of motor vehicles for the year.

However, you may recall that The Nation had reported that the President rejected new car during his inauguration in 2015, maintaining that he would stick to the vehicles he had inherited from former President Goodluck Jonathan.

The proposal from the Aso Rock bureaucracy is for Buhari to approve the purchase of five customised armoured Mercedes Benz S-600 (V222) cars at about N400 million.

It was learnt that President Buhari rejected the proposal on Wednesday when he received briefings from the Permanent Secretary (State House), Mr. Nebolisa Emodi.

The President has been receiving briefings from permanent secretaries since the beginning of the week on the activities of the ministries.

He directed that the proposal, which was first made to ex-President Jonathan, be dropped.

Jonathan had advised that the plan be left for Buhari to approve since it was made in the twilight of his administration and the cars would be due for delivery till after he might have left the office.

Buhari, according to a sources, told the permanent secretary that the cars he inherited from the Jonathan administration were good enough for him.

“I don’t need new cars. The ones I’m using now are just fine,” the source reported the president as saying. 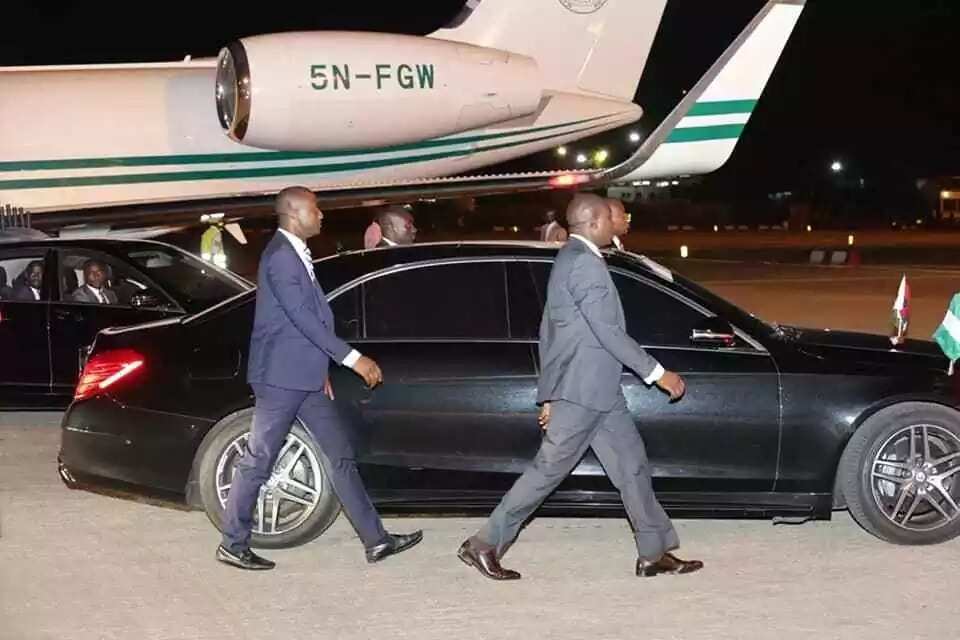 He however approved the plan of the Permanent Secretary to reduce the operating costs of the State House and strengthen its Finance and Accounts Internal Control Mechanisms.

Buhari told him to capture all State House expenses within the approved budget, to avoid the frequent recourse to “Presidential intervention funds,” as it was rampant in the last administration.

When he visited the United Kingdom in May, shortly before his inauguration, the then president-elect rejected the exotic cars made available for his use by the Nigerian High Commission.

When he arrived at Heathrow Airport, he turned down the Rolls Royce brought by the High Commission by telling High Commissioner Dalhatu Tafida, that his visit was strictly private and he had made arrangements for all his needs in the UK.

Furthermore, An online newspaper earlier on Wednesday put the price of the car, which they erroneously described as 2019 Mercedes-Benz S-Class S 560, at $170,000 (N61million).

But an exotic car dealer who had previously supplied vehicles to the presidency spoke to DAILY NIGERIAN on the condition of anonymity, saying the car is 2019 Mercedes-Maybach S650 bullet-proof. 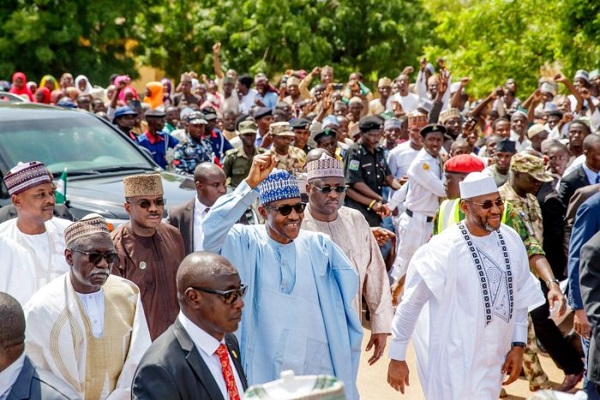 According to him, if the car is factory armoured, it could cost up to $1million (N360million) as it is not a base model. “Even if the treatment (installation of bullet-proof glasses/panels) is done in the aftermarket, the price for a customised version like that will be around $800,000,” said the expert.

“In the aftermarket, the cost of installing bullet-proof for that type of vehicle is around N80m. These kind of vehicles are insanely expensive. Even the wheels alone can cost up to $30,000 each.”

He told DAILY NIGERIAN that an order for a new Mercedes-Maybach S-Class was placed by former President Goodluck Jonathan in 2015 at the cost of N280million after some defects were detected in the armour of the 2014 Mercedes-Benz s600 he was using.

“If the price at that time was N280m, how much do you think it will cost today, considering the prevailing exchange rate?”

He said with Mr Buhari’s appearance in the new vehicle, it is apparent the president had dropped the defective 2014 Mercedes Benz s600 bequeathed to him by Mr Jonathan.

The expert however said it is unclear whether the order was cancelled or a fresh one was made by Mr Buhari, who initially insisted on using it despite the defect.

According to him, when Mr Buhari was first sworn-in as president in 2015, he placed embargo on purchase of new vehicles for the presidential fleet. “The embargo had to be lifted because of the vehicles inherited are either not mechanically sound or had issues with their security,” said the source. 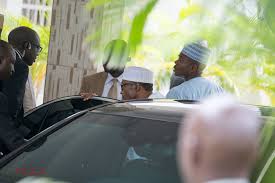 According to a review by caranddriver.com, the 2019 Maybach S-class cars have 621-hp twin-turbo 6.0-liter V-12 engine, which provides “effortless motivation”.

“They are best enjoyed from the rear seat, where passengers can stretch out and relax on hot-stone-style massaging leather recliners and enjoy the Burmester audio system while an atomizer fills the cabin with one of Maybach’s five signature fragrances,” a review by Drew Dorian of Buyer’s Guide said. “The Maybach models ride on a wheelbase that’s 7.9 inches longer than the Benz-branded S-class cars and nearly all of that extra length is dedicated to the rear seat to create an extra-spacious environment. That’s not to say that the front seat isn’t luxurious.

“The driver and front-seat passenger are treated to most of the same luxuries—including the massaging seats—and the dashboard’s dual 12.3-inch digital displays provide access to the car’s infotainment system.

“A host of driver-assistance features are available including an adaptive-cruise-control system that uses navigational data to slow the car down in preparation for corners and an automatic lane-change feature that watches for gaps in traffic and merges the S-class when it’s safe to do so.”