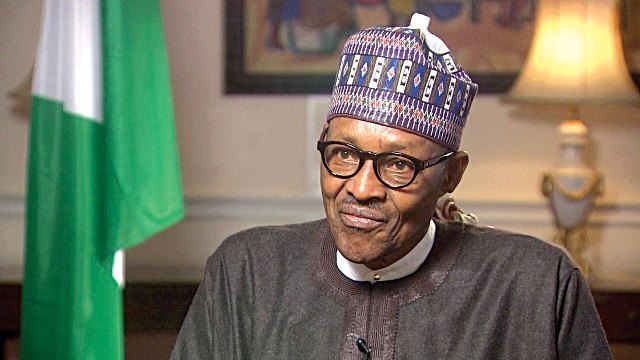 A cross-sections of Nigerians have greeted a comment made by President Muhammadu Buhari that he rates Senate President Bukola Saraki and speaker of the House of Representatives, Yakubu Dogara, “very very low” on patriotism.

Buhari, while speaking, on Monday night, during a videotaped interview broadcast on Nigerian Television Authority, NTA, said he had conveyed his reservation directly to the legislative leaders while assenting the bill on Monday morning.

After the Special Interview, Nigerians took to Twitter, to air their divergent opinions President Buhari’s statement about Saraki and Dogara.

The heads of MDAs routinely fail/refuse/neglect to "PATRIOTICALLY" defend their budget proposals before the relevant NASS committees. To the point where the same Saraki & Dogara have had to ask Buhari to wade in before he did ordered MDAs to do so

Saraki and Dogara gets the blame really?? Government agencies and ministries that failed to show up for budget defence on time aren't blamed by Mohammadu Buhari ??

I rate Saraki and Dogara very low in area of patriotism – PMB
*
Imagine Buhari rating someone in the area of patriotism ??
*
This is the same Buhari who refuses to sign the Electoral Act into Law & stop the killing of Nigerians which is his primary responsibility.#BuhariFailed

Dear Buhari, we don't even rate you at all??? pic.twitter.com/QtEKFLsm3K

– Don't blame me, PDP stole all the money

– Don't blame me, Saraki and Dogara didn't pass the budget on time

– Don't blame me, Community leaders are to be blamed for Kidnappings / Insecurity… #NaDem

I rate Saraki and Dogara very low in area of patriotism – Buhari.

I rate Saraki and Dogara very low in area of patriotism – Buhari.

President Muhammadu Buhari seems not to understand the process involved in budget approval.
How on earth do you blame Saraki and Dogara for the delay in budget passage when the executive member from the MDAs failed to show up for budget defence?

President Buhari said during the “Special Interview” that the National Assembly, led by Saraki and Dogara held Nigeria to ransom for seven months without passing the budget.

“I told Saraki and Dogara that by holding the budget for 7 months, you’re not hurting me, you’re hurting Nigerians? In terms of patriotism, I rate them very very low,”Buhari said on Monday night in a Special Interview monitored.

The president said the national assembly wanted to show they were the government and not the executive, and he made his displeasure known about their conduct.

When asked to comment on the delayed budget passage, president Buhari said, “I think a culture was developed in the National Assembly that they should dictate the terms, which was wrong. It is the executive that dictates the terms and takes it before the legislature. It (the legislature) will examine it and agree or disagree with it. 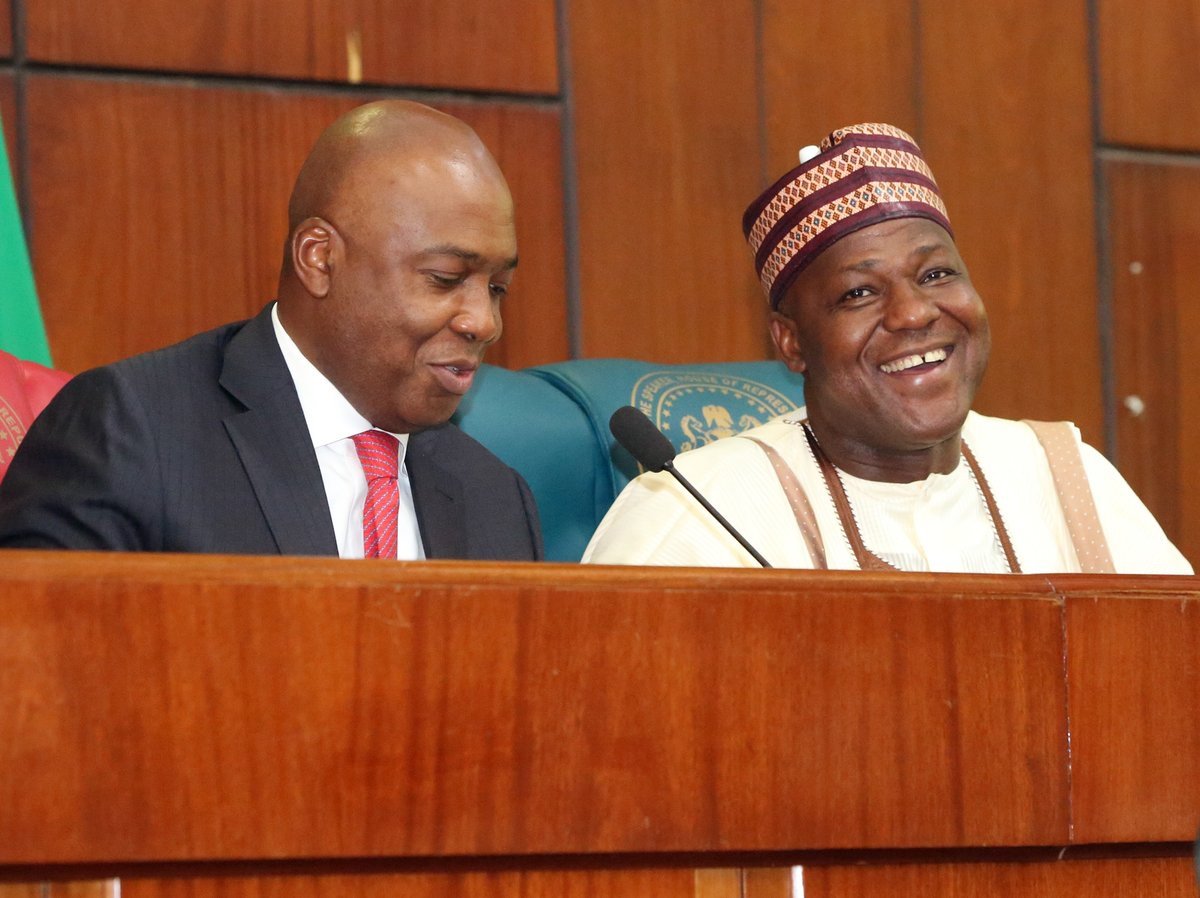 “But when they go around posing that they are the government and not the executive, then that’s the problem. I felt and I spoke personally to the Senate President, Saraki, and the leader of the House, Dogara. They could not deny it.

“I asked them how they felt to hold the country at ransom for seven months without passing a budget. Unfortunately, they were not hurting me; they were hurting the country. So, really, in terms of patriotism, I think I rated them very low indeed.”

The President noted that constitutionally, he could not help that there were things that had to go through the legislature.