Exposed! Ifeanyi Uba In Fresh Trouble That May Land Him And INEC’s Returning Officer In Jail …See Shocking Details 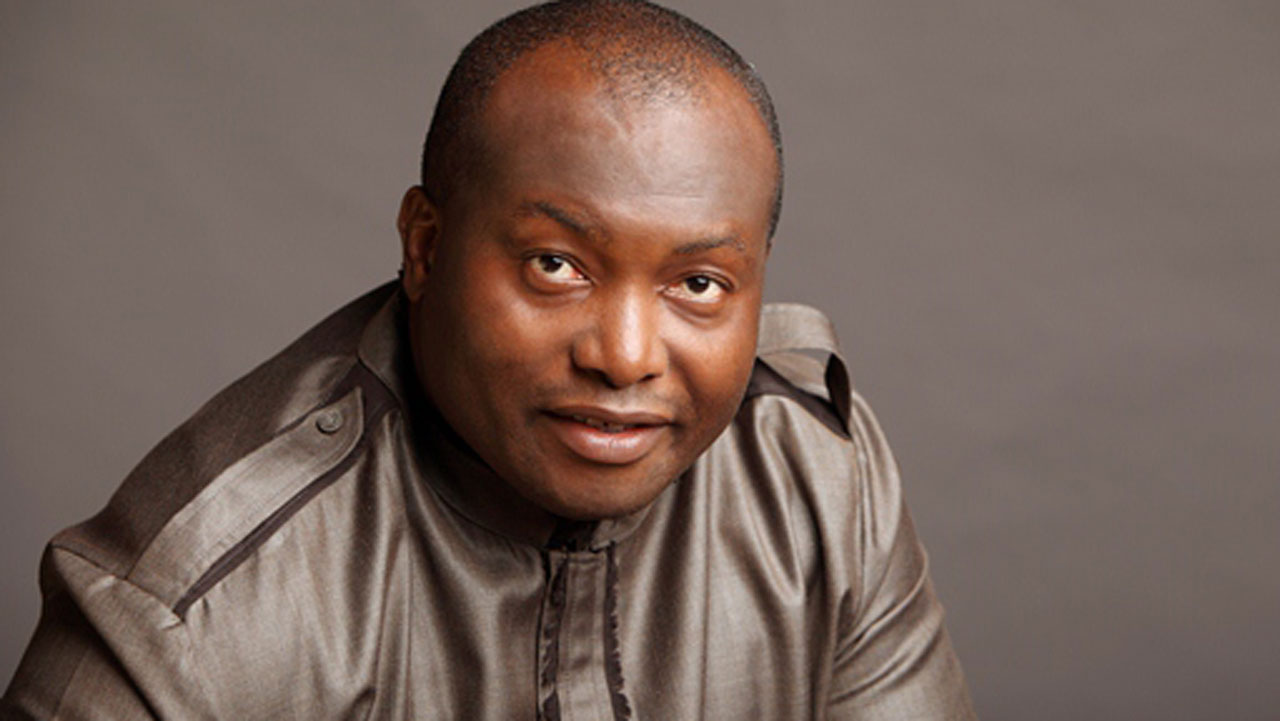 An Anambra State Federal High Court, Awka has ordered the electoral umpire, the  Independent National Electoral Commission to commence investigation  against  Ifeanyi Ubah, the Senator-elect for Anambra South, and Prof M.N. Umenweke,  the Returning Officer over criminal charges against the duo. 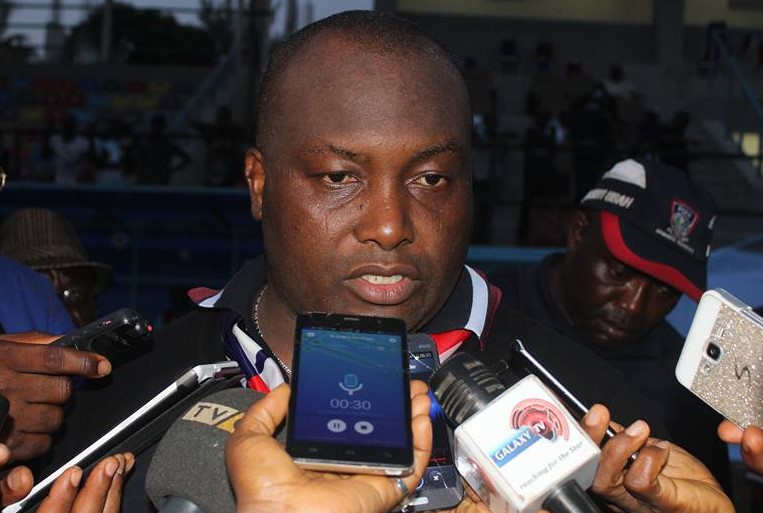 The order was given over an order of mandamus sougt by Chief Chris Uba, the  senatorial candidate of the Peoples Democratic Party,

Handing down the order, the presiding judge, Justice I.B. Gafai, asked INEC to within 14 days, conduct investigation into the matter for the purpose of prosecuting the respondents.

The order read thus“Upon the honourable court having delivered a considered judgement today, it hereby ordered as follows: the first respondent (INEC) shall, within 14 days from today, conduct or cause investigation into the criminal allegations of the applicant(Chris Uba).

“It shall prosecute, if the investigation result so warrants, the third respondent (Ifeanyi Uba) and any other person(s) implicated in its investigation.

“Where it considers it inexpedient to prosecute through its legal officers, it shall consider, at its liberty, the appointment of the applicant’s solicitors in this suit for the purpose of such prosecution.”

The PDP candidate had pray the court, asking for an order of mandamus compelling INEC toembark on the prosecution Ubah candidate of the Young Progressives Party and others allegedly involved in the electoral malpractices that took place on February 23, 2019, at the Nnewi North Local Government Area that led to the declaration of the result of the inconclusive election which took place on the same day.

It will be recalled that M.N. Umenweke, a professor who served as the returning officer for Anambra South Senatorial District in the Presidential and National Assembly election which took place on February 23, has disclosed that he was not under duress to declare Ifeanyi Ubah the winner of the senatorial election.

The academician stated this in an official letter he wrote to the  Resident Commissioner of the Independent National Electoral Commissioner (INEC) in Anambra, and exclusively obtained by the press.

He stated that he was never threatened with a gun,knife or declare the result of the poll under any form of duress 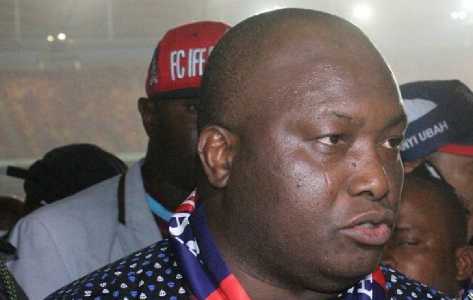 “Within this interval, I have made extensive inquiries and investigation from the seven local government collation officers and none received any report from the wards in the form of Form EC40.

“Consequently, none of them generated any Form EC 40 G1, no reports whatsoever were received by the Local Government Officers involved in the Anambra South Senatorial Elections, no such report was given to me.

“In the light of the above, there is no evidence to support the claims of the writer of the petition of February 23.

“By virtue of the foregoing, I hereby reaffirm my declaration that Mr Ifeanyi Ubah, the candidate of Young Progressives Party (YPP) is the winner of the Anambra South Senatorial seat.

“My letter of February 25 is hereby withdrawn,” he said. Ifeanyi Ubah was declared winner of the election after scoring 87,081 votes defeating  Chris Uba and the incumbent, Sen. Andy Uba.