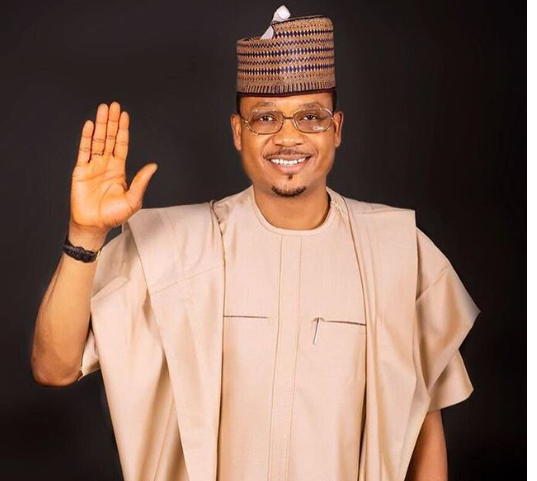 Below is a list of ten things you didn’t know about Shina Peller:

1. He i​s an industrialist seeking new business territories beyond Nigeria.

2. ​He’s a philanthropist. Recently he donated a lump sum of money to an NGO in Benin Republic.

3. He​ thinks ​Pan​-African. He believes in the future of Africa that’s why he is expanding his business into other African countries.

5. ​He ​has been ​appointed Grand ​P​atron of ONG Jeunsess Dynamique, a popular NGO in France and Benin Republic. Shina Peller has a charity called Help The Blind And Handicapped.

6. He is internationally recognized as a major African nightclub owner. In March 2014, he represented Nigeria at the Nightclub and bar convention in Las Vegas Nevada USA.

7.  He has a charity foundation. The foundation is called Help The Blind And Handicapped. It provides assistance to physically challenged individuals by empowering them through scholarships and business grants.

8. Born in Lagos, he traces his origins to Oyo State in southwestern Nigeria.

9.His Wife Ayobola Peller is a Chartered Accountant.

10. His father is the great professor Peller a popular magician in his days. Professor Peller was popularly known for performing magic with his wife. He died on August 2.