Why Atiku Is loved in President Buhari’s home town, Daura 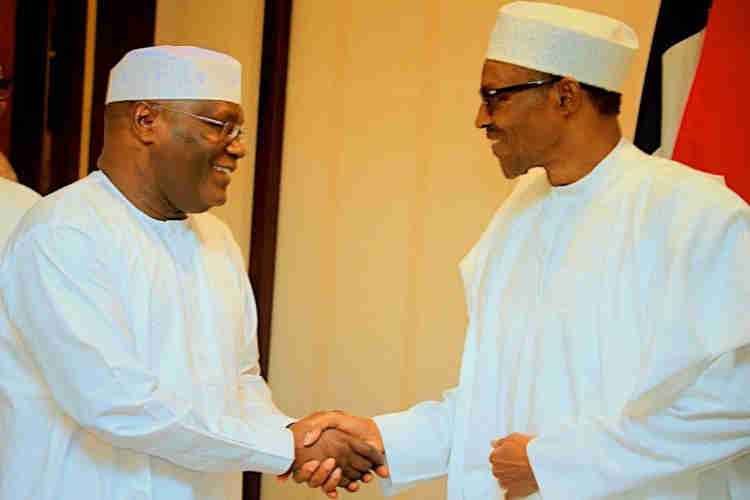 From all the pictures and video footage from the PDP rally campaigns it is evident that the north west is now fully articulated.

The people there felt confident to express that by voting for Atiku, Nigerians will be assured of having a commander in chief who will be in control not under the control of a cabal.

Though there is a big mistrust of the government’s corruption system, a big concern about election rigging Nigerians keep being assured by Atiku and the PDP party.

The PDP national chairman said Atiku’s experience of the private and public sector will help him “guide Nigeria through the path of progress and harmonious living”.

At the rally, Atiku spoke to the people of Daura to share his plans to reactivate the Onne Seaport and finish the east-west road, if they voted for him in as President.

He said as the “author of restructuring, a vote for him and PDP will guarantee a restructured Nigeria which he believes will ensure progress, development and friendly living” among Nigerians.

Also in attendance were ex-President Goodluck Jonathan and Patience the former First Lady, who urged the electorate to vote for Atiku as he would “restore unity among Nigerians” unlike the “APC administration that has set the country backwards”.

Let us hope the future of the country will be decided on February 16th with a decision that moves the country forward not backwards.