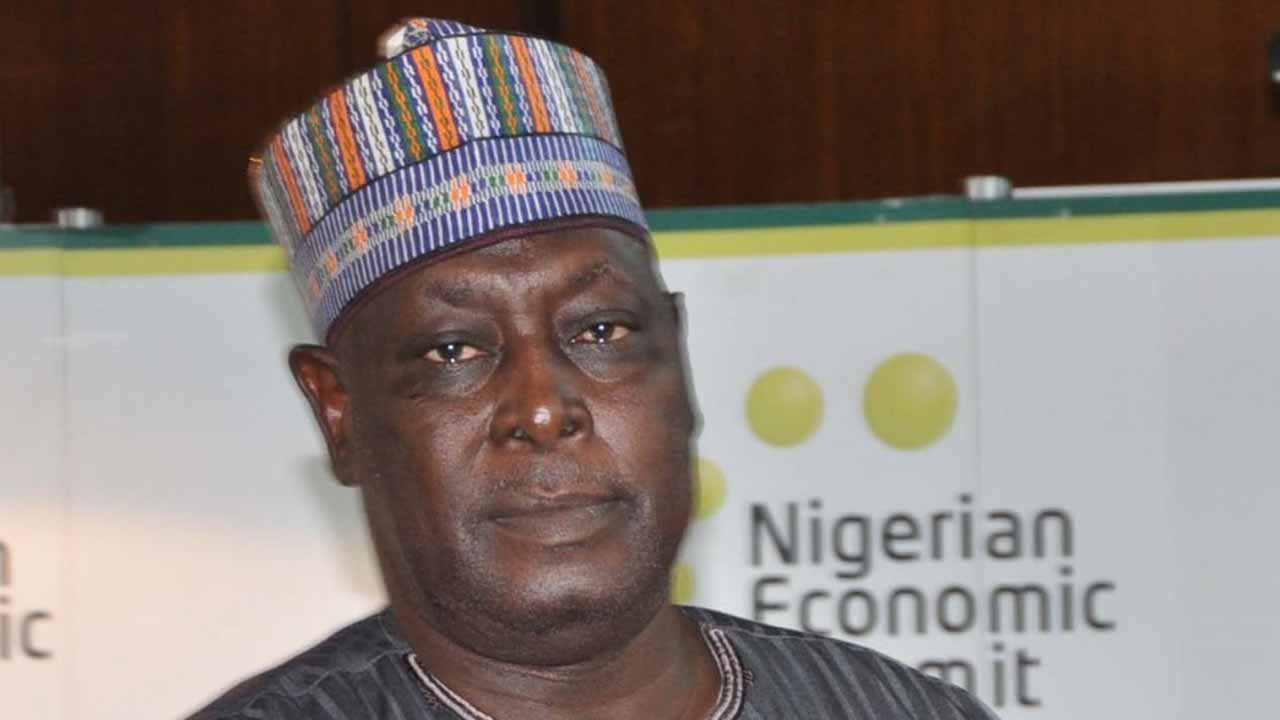 A Federal Capital Territory (FCT) High Court in Abuja has granted the former Secretary to the Government of the Federation (SGF) Babachir Lawal and two others bail.

The Economic and Financial Crimes Commission (EFCC) had arraigned Mr. Lawal before the Justice Jude Okeke-led court on a 10-count charge bothering on alleged fraud and conspiracy.

Lawal was accused of using his company to remove what he had described as ‘invasive grass” at the cost of over N272 million but the former SGF had pleaded not guilty to the 10-count charge.

But during today’s resumed hearing, the court granted both Lawal and the two other bails in the sums of N50m each with one surety each.

The trial judge also held that the former SGF and the two others must deposit their international passport with the court pending the fulfilment of their bail conditions.

Subsequently, Justice Okeke adjourned the case till March 18, 2019, after adding that both Mr Lawal and the two others must remain in EFCC’s custody until they fulfil their bail conditions.

Feel free to leave your comment on the story