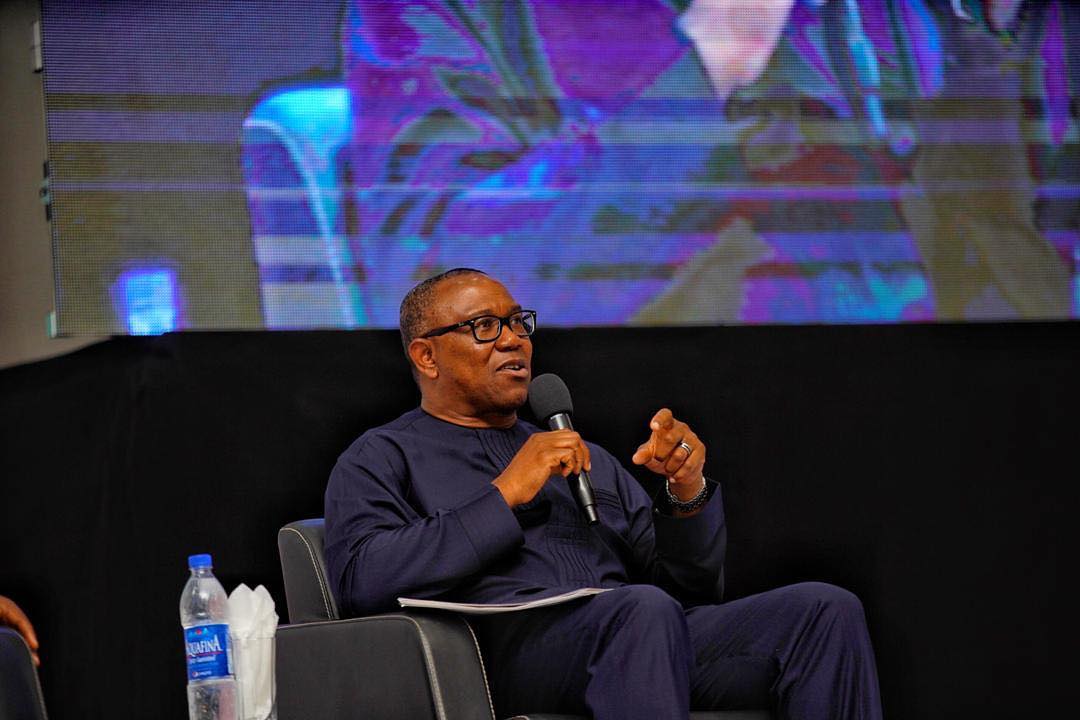 Peter Obi is a Nigerian businessman and politician who is contesting for Vice President of Nigeria in the 2019 election with Atiku Abubakar under the Peoples Democratic Party.

Although a fresh election was held on 29 April 2007, he was reappointed governor on 14 June 2007 after a court ruling that he should be allowed to complete a four-year term. He won a 6 February 2010 election for a second term as governor.

Peter Obi's message to the Igbos ahead of the elections. pic.twitter.com/XTfpSB5kXv

The former governor in a message to the Igbos said” “My people, I greet you all. Please spread this goodnews to the world. Igbo people, I urge you all to give massive support to #PDP for the betterment of the people”