5 Reasons Why Nigerians Will Vote For Atiku 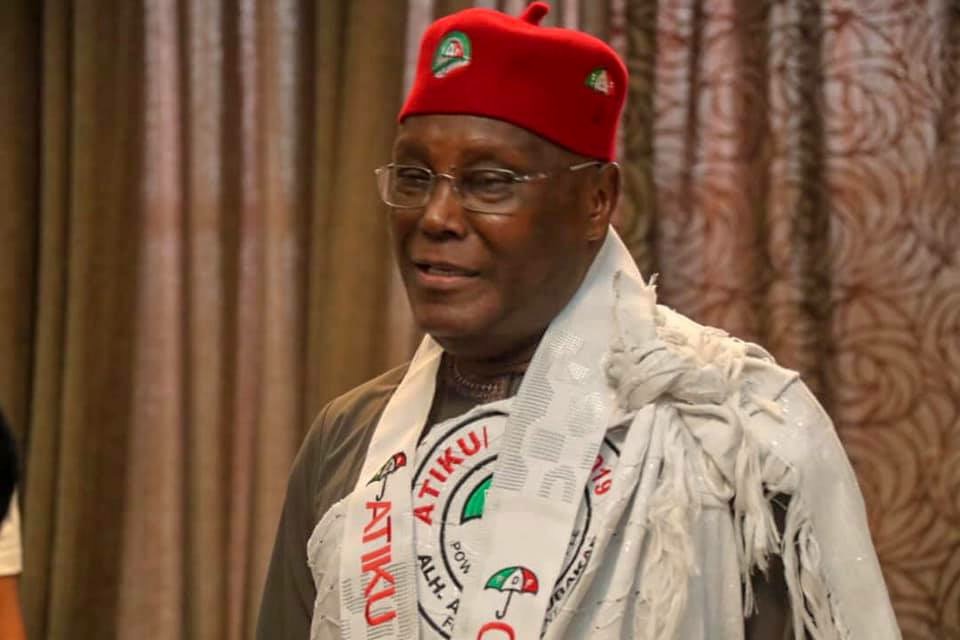 It is no longer news that President Muhammadu Buhari’s approval rating has taken a plunge in the last three years that he has been in office, which informs the belief that the PDP presidential candidate Alhaji Atiku Abubakar will win the coming election.

As the presidential election draws nearer, we bring the reasons why Nigerians will vote for the former vice president of Nigeria.

Atiku means Jobs: If you cannot create, as a private citizen, you cannot create as a President. Atiku is a massive job creator. As a private business man since the 80’s, it is on good record, that he has been able to create up to 50,000 jobs directly, and 250,000 jobs indirectly. What makes you think he cannot solve the Nigeria job problem? He plans to use SME loans and National Skills Acquisition programs, while implementing pro-business policies, to achieve his 3 million jobs-per-year target. His pro-business policies promise massive inflow of foreign investments and jobs.

2. Atiku means youth and women empowerment:Atiku founded a Micro-finance bank in the 80’s and he gave the CEO a mandate; “Give 80% of the loans to women.” That micro finance bank went on to offer loans of N200, 000 and above, plus, Atiku moved 46,000 families in the North East of Nigeria out of poverty, while recording 98% loan repayment. He plans on giving 70% of appointments to youths and women. Plus, he hopes to use the medium small scale enterprises (MSMEs) loans which he has wide experience in, to push millions of women and youths out of poverty.

3. Atiku Means Health: As a private citizen, Atiku periodically sends some amount of money called “Pauper’s fund” to the FMC Yola. This is like a health scholarship for indigent patients. However, as a VP, he ensured health service reforms. But as a president, he plans to make health insurance compulsory for all. Atiku does not believe in fully privatizing the health sector, because he does not want to alienate the poor. With good reforms, bottle-necks in the health sector will be sorted out.

4. Atiku means education: Atiku as a VP worked against Governor Mbadinuju, because the governor shut down public schools for 2 years in Anambra. Presently, students from his University in Yola, take turns to teach the Almajiris in Adamawa state. This is one of the many ways Atiku is contributing to solve the Almajiri problem in Adamawa. He has pledged to stop the disgraceful ASUU strike in his first day in office. He plans to champion reforms which will punish states and local governments for not reaching FG-set targets on education, using the 2% education tax that the OBJ/Atiku administration instituted.

5. Atiku Means Public Safety:Atiku is from the war-torn North East state of Adamawa. He understands that Boko Haram is fueled by massive youth unemployment. He plans to use MSME loans and skills acquisition programs to create jobs for young people in the zone. Atiku will use proactive strategies in fighting many insecurity bedeviling the nation, like the banditry in the North-West (Zamfara, Katsina, Sokoto), Boko Haram in the North East, herdsmen crisis in the North Central and kidnapping and armed robbery in the South East, South-South and South West. He believes in ranching and restructuring, and this will solve the herdsmen issue in the country. However, he has stated that if he gives a commander all he needs to fight Boko haram and the base is overrun, he will deal with the Commander. Atiku understands the need to fire an underperforming General and Hire a motivated Commander.
22019Atiku