Plans by terrorists to disrupt the 2019 election has been revealed 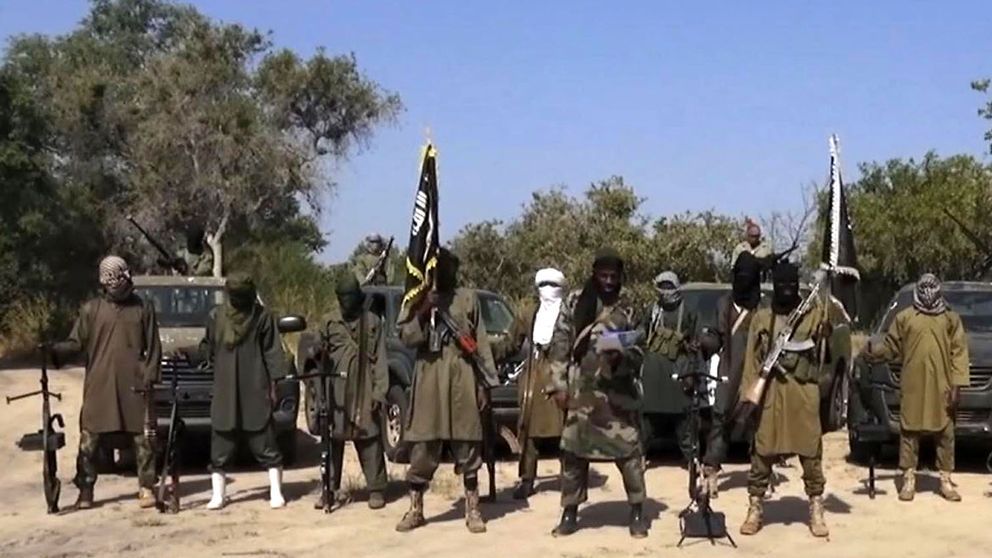 According to Monguno, security forces had received intelligence that some politicians were sponsoring this move.

The NSA stated this during a meeting with state governors in Abuja, which was also attended by the Inspector-General of Police, Mohammed Adamu. He noted that the government would demonstrate zero-tolerance for political thuggery and illegal bearing of firearms.

Monguno said, “In view of the usual stereotype that elections in Nigeria are always followed by violent clashes and sometimes loss of lives and property, the security agencies have been working round the clock to ensure the next general elections are free from any form of the usual after-election violence. However, recent intelligence reports have indicated plans by some individuals and groups to instigate violence during and after the coming elections.

“Reports reaching me have revealed that some individuals that are uncertain of their fate in the elections are plotting to precipitate widespread violence aimed at scuttling the conduct of the polls. There are indications that these unscrupulous elements are already mobilising merchants of violence, including bandits and terrorists to orchestrate violence during the elections in several states of the federation. No Individual or group’s ambition is worth the loss of life of any Nigerian or our national cohesion. In this regard, we owe Nigerians the duty to protect and preserve their lives and property regardless of our individual or group aspirations.”

The NSA said the governors as the chief security officers of “your respective states must carry out your primary function constitutionally which is the security and welfare of the people.”

He added, “In the same vein, we shall not spare any effort to do the needful in any event of activities that threatens the security and welfare of Nigerians. Therefore, I wish to state that no pseudo or quasi security outfits such as vigilantes or under any guise is allowed to participate in election security duties.

“The government will demonstrate zero tolerance for political thuggery and illegal bearing of firearms. The IG has instructed the various commands to arrest anyone bearing firearms illegally or engaging in acts of violence. I wish to restate that our doors are always open to collaborate and act pro-actively to maintain the sanctity of Nigeria.”

The Chairman of the NGF, Governor Abdul-Aziz Yari of Zamfara State, who briefed journalists after the meeting, said President Muhammadu Buhari would not take the February election as a do-or-die affair, adding that “we are representing him in our states.”

He said, “Following the meeting of the NGF to deliberate on election security with the NSA, we are committed to ensuring that the elections are free, fair and in a peaceful atmosphere. We are however concerned about the proliferation of arms and ammunition as well as the spate of kidnapping across the country. We recommend stronger collaboration and intelligence-sharing among security agencies in the country to ensure that all lives and property are protected regardless of individual and group affiliation.

“Lastly, we seek synergy between governors and heads of security agencies in their states to curb election violence. We have this emergency meeting to discuss strategies to ensure a peaceful election. We have promised to do our best. We all came in through the ballot boxes and we will stand by that process.”

The Inspector-General of Police, Mohammed Adamu, said security agencies at the meeting pledged to be neutral and professional in the processes of the elections, adding that their neutrality was not in doubt.

He said, “The purpose of the meeting was to allow the NSA to talk to the governors, to consult with their people and ensure a violence-free election. They should monitor those who want to create problems, using touts and amassing arms. We have been told that the security agencies must also go round and mop up arms. All the security agencies have pledged to be neutral and professional in the processes of the elections. So, we should not be in doubt about the neutrality of security agencies.”