It Won’t Be First Time, If I Lose February Polls – Buhari 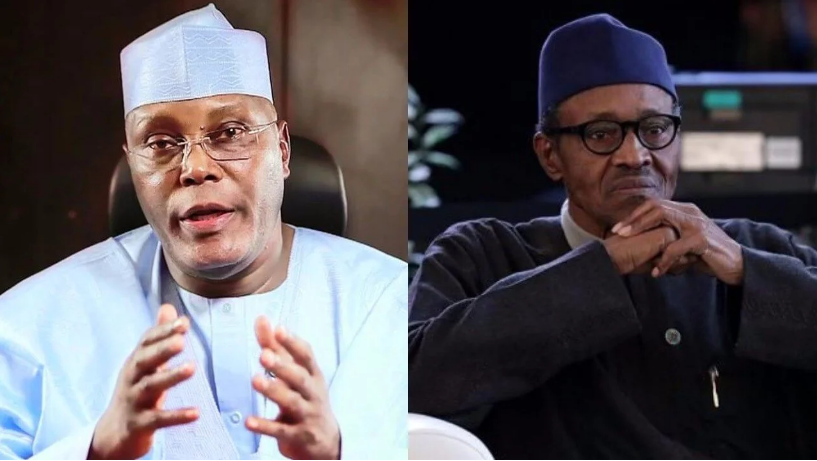 President Muhammadu Buhari on Wednesday night said that it will not be the first time for him to lose elections if he loses the February Presidential election. The President made the remark while answering questions on whether he will accept the results of the forthcoming election if he loses. He spoke during a live programme tagged ‘The Cadidates’ debate for the 2019 general elections in Abuja. But he noted that it was impossible for him to lose.

He stressed that he tried it three times earlier to be President but was unsuccessful until the introduction of electronic system and the Card Reader by the Independent National Electoral Commission (INEC). According to him, it sounded impossible for him to lose the election because of the great reception he has continued to receive across the country during his reelection campaigns.

On whether he will quit office if he is defeated in the election, Buhari said, “it won’t be the first time I will lose election,”. “I tried 2003 and I was in court for 13 months, 2007. I was in court for 18 months in 2011 and went up to the Supreme Court. I sat down and said God Dey. For the fourth time, God and technology helped me.”

According to him his administration is following a tedious way in fighting corruption, as it is carefully crosschecking the books and records. He pointed out that there are instances where contracts were awarded to companies and individuals without the work done.

Speaking on whether he was getting frustrated by the slow pace of the fight against corruption, Buhari said “I can’t afford to get frustrated.”. He also spoke on why he has decided not to react on the bribery allegations against the governor of Kano State Abdullahi Ganduje. “I am completely overwhelmed by the Ganduje case. I decided not to talk about it because the State Assembly has taken it up,” he said.