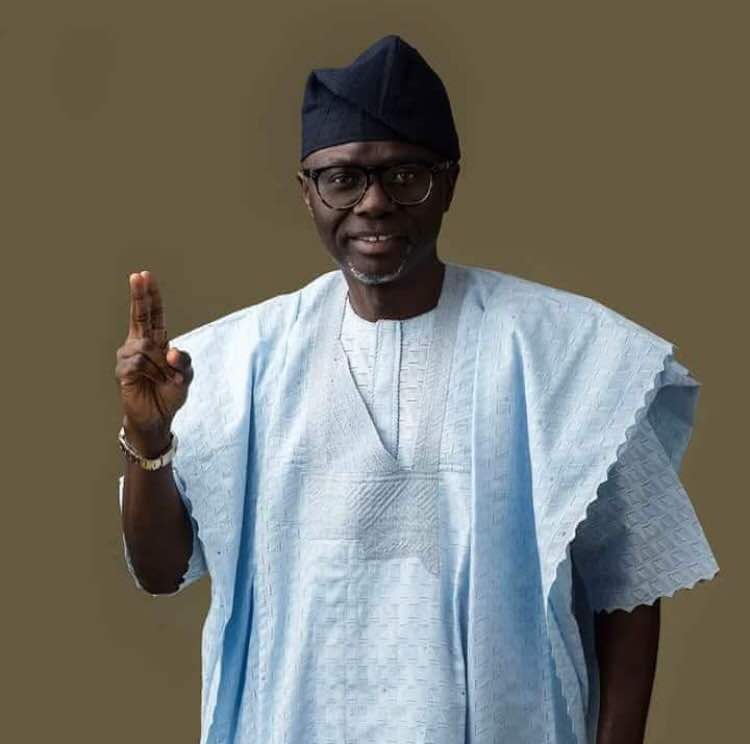 In an unusual and interesting turn of events, the Babajide Olusola Sanwo-Olu mobile app has become the number one trending app in Nigeria Google Play store.

The mobile app, available on Google Play Store for Android mobile phone users, is one of the strategy and mobilization tools created to support the campaign of the All Progressives Congress (APC) candidate for the governorship of Lagos State, Mr. Babajide Olusola Sanwo-Olu, and to provide latest updates on the activities of the candidate.

Being number one on the list of apps means that the Sanwo-Olu app has incredible engagement from users on the Google Play Store.

Already, the pacy popularity and ubiquity of Sanwo-Olu, who hitherto was less known to many in Lagos State, is prompting discussions amongst young and old in the State on the spirited campaign embarked on by the candidate in his bid to become the next governor of Lagos State.

Still, Sanwo-Olu has continued to put himself forward, present his ideas on governance and engage many Lagosians through several important channels on his plans for a greater Lagos.

The creation of the mobile app is a way of expanding his reach to a wider voting public particularly to the fast growing population of technology-savvy young people in Lagos State.

Interestingly, these young people, through their uncommon exuberance, have helped to push the Sanwo-Olu app to the top of trending apps in Google Play Store in Nigeria.

“This app is surely a big shot by BSCOG. It shows his tendency towards a technology driven Lagos. His mantra of inclusive governance is in line with this as I know he would not neglect such technology as this in his inclusion program. Itesiwaju Eko Loje Wa Logun,” a user, Fisayo Aminu, commented.

“A very dope app it is,” another user, Salim Adeoye wrote.

Sanwo-Olu has placed emphasis on the need to support the technology ecosystem and innovations in Lagos State in order to inspire a new generation of digital geniuses and extract huge investments from technology.

Meanwhile, the Sanwo-Olu app, presently in Google Play, will be available on the Apple IOS store soon to provide regular updates on Sanwo-Olu’s programmes and open the information space to users of diverse mobile operating systems and reach more voters.