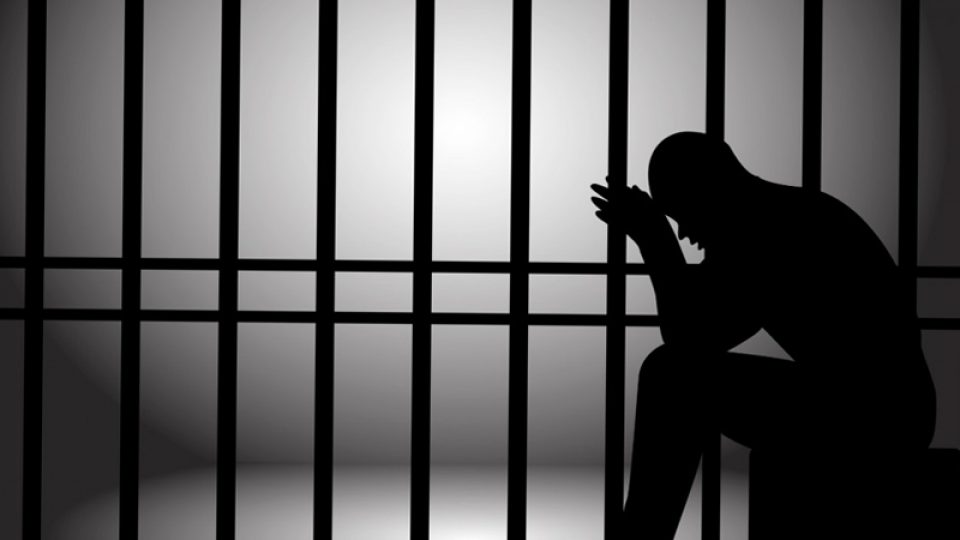 A Politician, Yarima Sulaiman Ibrahim, has been arraigned before a Senior Magistrate Court in Kano state over defaming the character of another Politician, Hajiya Aisha Danzago.

The Prosecutor, Inspector Sani Musa told the court that the complainant, a resident of Emir’s palace told police that Yarima Ibrahim, of Tudun Maliki defamed her character by calling her a cheater during a political programme ‘Harshenka Alqalinka’ aired by Rahama Radio Kano.

However, the accused pleaded not guilty to the one count charge of defamation of character contrary to section 311 of the penal code.

The presiding Chief Magistrate, Ibrahim Khalil Mahmood, ordered that the accused to be remanded in prison custody and adjourned the case to January 21, 2019 for further mentioning.