We Will Jail Any Civil Or Public Servant That Fails To Declare His Full Assets, CCT Declares 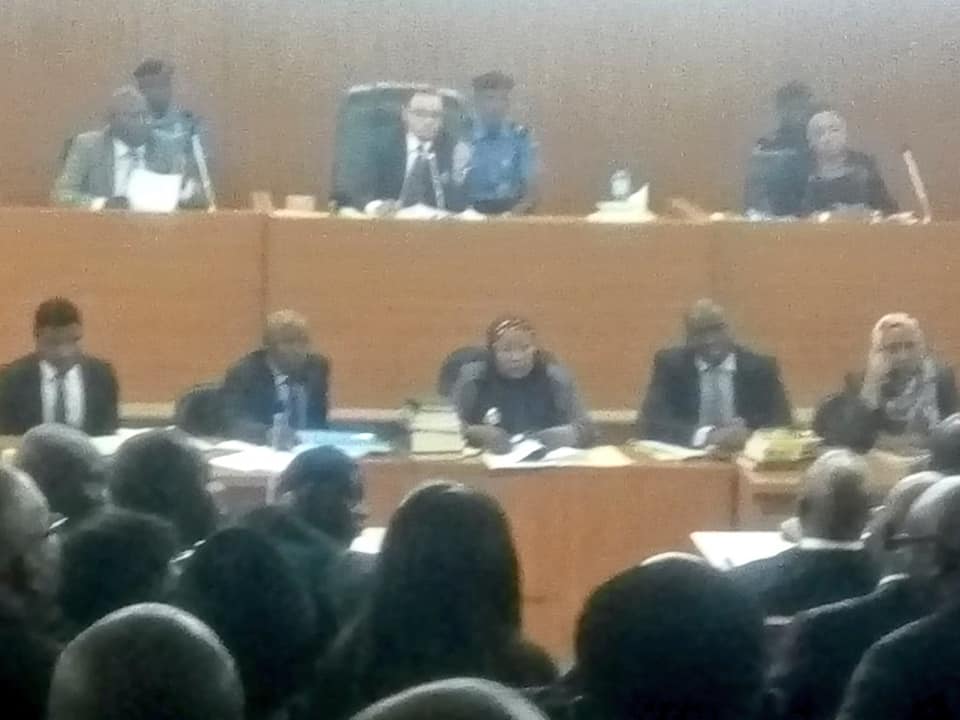 Civil servants and public officials have been warned at all levels and arms of the governments against false assets declaration by the Code of Conduct of Bureau (CCB) on Tuesday.

Prof. Isah Mohammed, Chairman of the bureau, said the body was more than ever prepared to prosecute erring civil servants.Mohammed gave the warning in an interview with the News Agency of Nigeria in Abuja.He advised civil servants and public office holders against flagrant abuse of its Act by declaring their assets at the required regular interval.Mohammed said the bureau had not been particularly active in the monitoring and prosecution of offenders, adding that there was a renewed commitment to ensure that the body remained proactive.

“The Code of Conduct Bureau and the Code of Conduct Tribunal are the creation of the 1999 Constitution as amended and we have resolved to ensure full application of the law against offenders.We are collaborating with other anti-corruption agencies and the police to form the required synergy to fight corruption in the country.There would be no hiding place for a public servant who keeps away his or her assets from public knowledge. Such assets must be declared at CCB at the right time,’’ he said.On the charges against Justice Walter Onnoghen, the Chief Justice of Nigeria (CJN), the CCB boss said the bureau’s action was in line with the law.According to him, Justice Onnoghen’s record with the bureau has given the establishment the impetus to commence his prosecution.

He explained further that the action was not driven by political consideration, adding that the public must view the allegations against the CJN as infraction of CCB’s law.Mohammed said the bureau was considering a nationwide publicity campaign to educate civil servants and public office holders on the danger of not declaring their assets adequately. He also said Ministries, Departments and Agencies of government should appoint a desk officer that would continually keep staff abreast of the need to update their assets with the bureau.He added: “It is elementary to state that public servants have the mandate to renew their CCB asset declaration form at four years interval.Let me also tell you here that new appointees and employees of government are respectively mandated to declare their assets after joining the service.”

What do you think about this statement by the CCT ? Share your views below