President Buhari Yields To Pressure For Once, Moves To Remove Nigeria’s Security Heads Beginning With…. 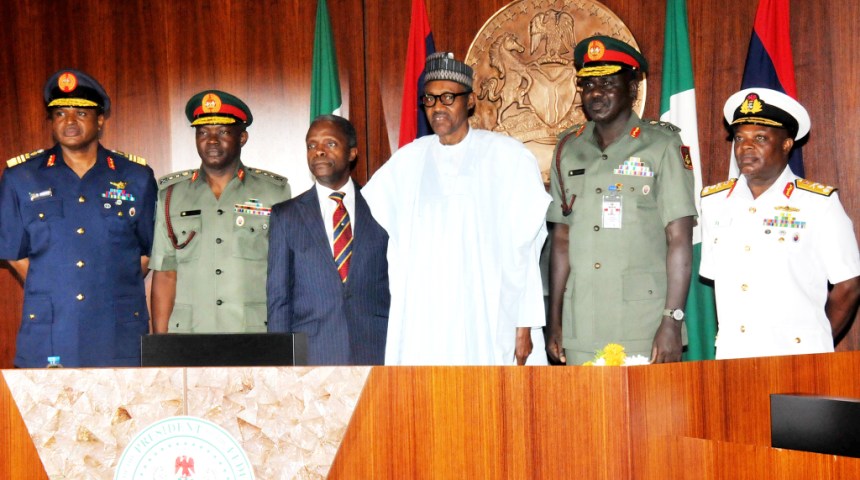 Indications emerged that President Muhammadu Buhari has for once heeded a widespread calls by Nigerians to make a change in the appointment of a top security head in the country.
Reports has it that the presidency had shortlisted an Assistant Inspector General of Police from Nasarawa State as a possible replacement of the retiring Inspector-General of Police, Ibrahim Idris. It was reported that Idris, who clocks 60 years on Jan. 15, paid “a bye-bye visit’’ to President Buhari on Monday at the Presidential Villa, Abuja. It was also gathered that the outcome of the closed-door meeting between President Buhari and the IGP was not disclosed as at the time of filing this report.

But according to reports, Idris is expected to retire from service on attainment of the mandatory 35 years in service or 60 years of age. A source close to the presidency, who preferred not to be named, confirmed to that a replacement to the retiring IGP would be named on Tuesday, among the shortlisted candidates.
One of the persons said to be on the shortlist is AIG Adamu Mohammed. If he gets the nod, it means the DIGs may be required to retire. “Yes, the IGP Ibrahim Idris is retiring tomorrow and possibly an acting Inspector-General maybe named very soon. But I will advise that you wait for official statement to that effect,’’ the source maintained. 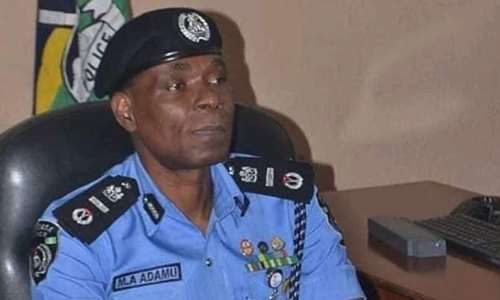 IGP Idris, who was appointed by President Buhari on June 21, 2016, replaced Solomon Arase, who retired from the police force on same day. Idris enlisted into the Nigerian Police Force in 1984, after graduating from the Ahmadu Bello University Zaria with a Bachelor’s Degree in Agriculture.
It is expected that the presidency will make the new replacement official soon.
What are your thoughts on this story?
1IGPresidency