2019 Elections: Chop Make I Chop? Ribadu Says One Million Votes To Be Mobilized For Buhari 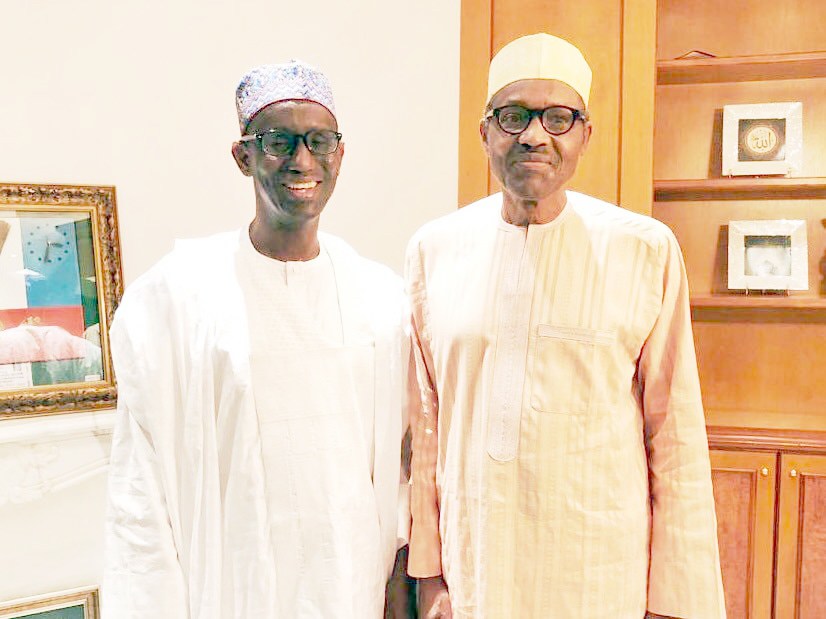 Politics it appears is now a case of reciprocating favour and doing things simply for the gains expected.

Former Economic and Financial Crimes Commission boss, Malam Nuhu Ribadu said he was committed to mobilising Adamawa people with other stakeholders to ensure that President Buhari wins in the state.

Ribadu made the commitment on Monday in Yola while inaugurating 40 vehicles donated by his support group, Black Cap Revolutionary Movement, for the mobilization of voters in Adamawa.

“Adamawa is 100 per cent for Buhari; we will make sure Buhari is re-elected, because he deserves it. Let’s help Buhari so that he can continue to work for Nigeria,” Ribadu said.

Ribadu, who is the Director of Field Operation of Presidential Campaign Council of Buhari/Osinbajo, said Buhari would get double of what he got in 2015 in Adamawa State.

He listed series of Federal government projects completed and ongoing in Adamawa, adding that the only way to reciprocate that was to vote for Buhari again.

Ribadu also lauded the ongoing fight against corruption by the Buhari administration, pointing out that over N400 billion had been recovered by EFCC.

“Under Buhari’s leadership, this country’s foreign reserve has risen to about 45 billion dollars.”

What are your thoughts on this story?