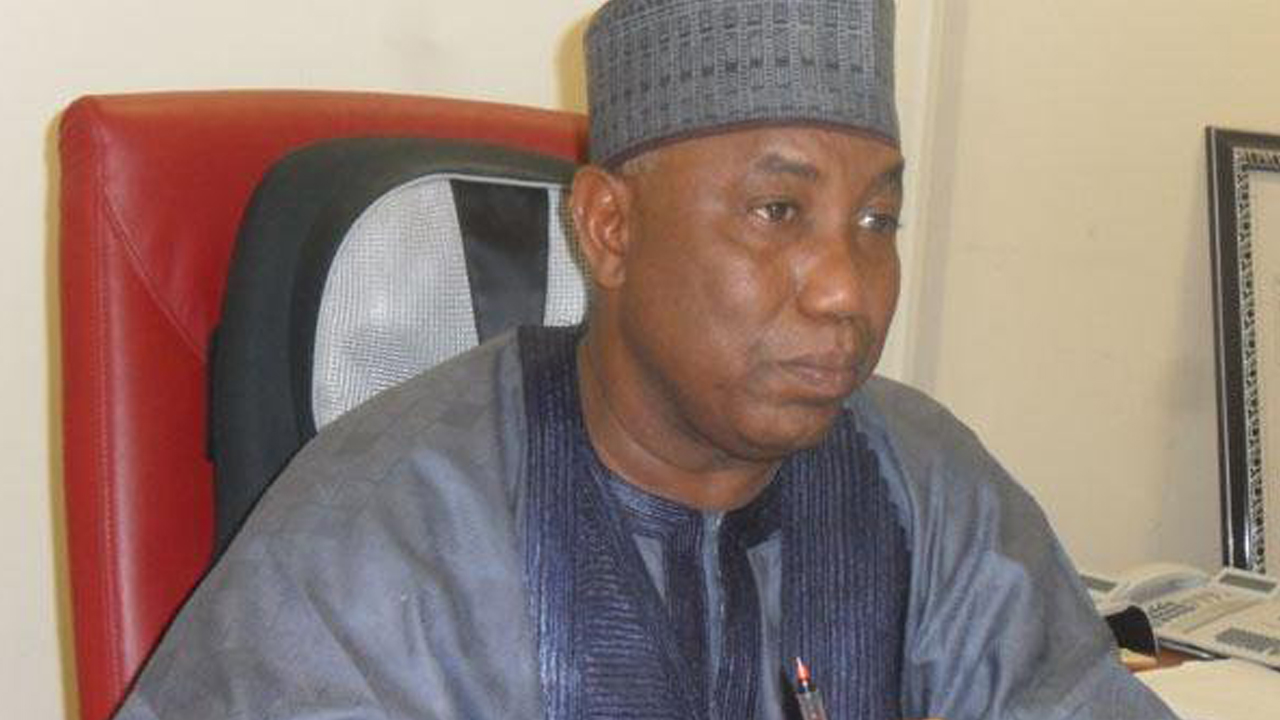 Why would a $23 billion road project completed in 2015 go bad just 3 years after construction? This is the question the Senate Committee on Works is set to answer as it commences probe into the Ibadan-Ilorin failed road project.

Chairman of the Senate’s committee on Works, Sen. Kabiru Gaya, in an interview with the News Agency of Nigeria (NAN) in Abuja on Monday.

Gaya said the committee got to know of the development during its oversight of roads across the country.

According to him, the committee discovered that the road, which is in bad shape, was completed in 2015.

Gaya noted that for the road, which was said to have been completed three years ago to have gone bad, it meant the project was not properly carried out.

He said that the committee would get to the root of the matter to ensure that the contractor and all those involved in the project were brought to book.

“We were told that the contractor had finished his job and three years after spending N23 billion the road has failed.

“We were shocked at the development and we said the senate will not take this kind of behaviour or allow this act of corruption to continue.

“If not for corruption, there is no how a contractor will finish a road and it fails within three years.

“We will investigate this. We have written a letter to the contractor and we will do a special investigation to know who authorised payment for such a shoddy job and who even paid the retention.

“Whoever we find wanting, I assure you will be brought to book to serve as deterrent to others,” he said.

The lawmaker said the committee discovered a similar development when it visited the North-Central on oversight.

He said, “we noticed a similar thing when we went to the North-Central. The contractor messed up seriously.

“He was even pouring asphalt on a rainy day.

“In fact, he was out of site for years and when he heard we were coming, he quickly went to site.

“We have dealt with the matter and now a better contractor has been mobilised there,” Gaya said.

He said the committee would do all it takes to ensure that all Nigerian roads were motorable.

He said the committee had so far inspected roads across 33 states of the federation and would visit the remaining states before the end of the year.

Thumbs up or down for the Senate Committee on Works? Are there roads in your area you can see have not been done properly?