Lagosians Not In Bondage – Sanwo Olu 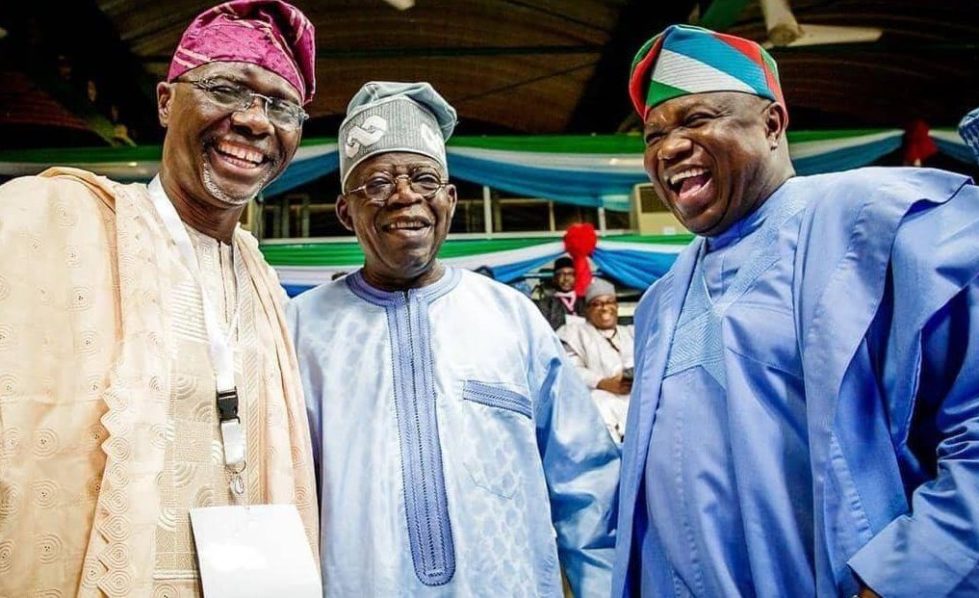 The All Progressives Congress (APC) governorship candidate in Lagos Babajide Sanwo-Olu says rather than bondage been touted by the opposition, Lagosians have enjoyed prosperity under the party’s administration.

His major opponent in the next governorship election in the state, Jimi Agbaje of the People’s Democratic Party, said  however that the APC has, overtime put the state into bondage.

Sanwo-Olu, however, replied his major opponent in the Lagos state governorship race in next year’s election, saying Lagosians are free and not in bondage.

The APC governorship candidate, who spoke at the Palace of Akran of Badagry Aholu De Wheno Menu Toyi 1 during a visit to the traditional rulers in the Badagry Division of Lagos, said the state had achieved prosperity under the ruling party since 1999.

“Some have started talking about freedom and insinuated that Lagos is in bondage. Unfortunately, we cannot begin to talk about freedom in the 21st century,” Sanwo-Olu said.

Sanwo-Olu alleged that the talk of Lagosians being enslaved by previous governments which were influenced by former Lagos governor and APC national leader Bola Tinubu was insulting.

“This is insulting to humanity and the people of Lagos, especially because slavery and bondage were abolished in Badagry several decades ago. When they talk about freedom, we ask them freedom from what? We have had our freedom and everyone in Lagos is free. We have since moved away from the era of slavery, to an era of prosperity with deep-seated aspiration for greater Lagos,” Sanwo-Olu said.

The former Lagos state commissioner for commerce and industry promised to speedily address some of the listed concerns of the people.

He said, “We are aware of the challenges facing the people of Badagry on the rehabilitation of the expressway and we are promising that our administration would immediately hit the ground running and ensure the completion of that important road immediately we assume office by your votes.”

Sanwo-Olu, who highlighted the economic potential of Badagary through tourism, said he would ensure a speedy completion of all projects that will improve the quality of lives of the people.

PDP candidate, Agbaje promised to restore the lost glory of the state and ‘deliver it from the hold of one man’ if elected as governor.

“These people have been in government in Lagos State for 20 years, what do we have to show for it? Lagosians between the ages of 18 and 50 do not see the future in the Lagos of today,” Agbaje said.