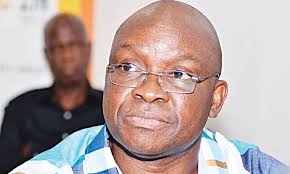 The Peoples Democratic Party (PDP) in Ekiti State has been torn between loyalists of former governor, Ayodele Fayose, and senate minority leader, Mrs. Biodun Olujimi. Some leaders of the party, according to The Guardian checks, had met in Ado-Ekiti on Saturday and appointed Senator Olujimi (representing Ekiti South) to replace Fayose as the leader of the party in the state and south west geo-political zone.

In the same vein, the stakeholders passed vote of no confidence on the Chief Gboyega Oguntuase-led State Working Committee (SWC) of the party in Ekiti, calling on the national chairman, Chief Uche Secondus, to dissolve the executive and set up a caretaker committee. Their reason, we gathered, was alleged financial recklessness of the SWC. In a communiqué signed at the end of the stakeholders’ meeting, the pro-Olujimi group said it took the decision to instal her as the leader because of her position as topmost elected official in the state and the zone.

However, five House of Representatives members from the state, yesterday, dissociated themselves from Saturday’s meeting, while expressing confidence in the leadership of the Oguntuase-led SWC. The Reps namely Kehinde Agboola (Ekiti North I), Thaddeus Aina (Ekiti North II), Ayo Oladimeji (Ekiti Central I), Segun Adekola (Ekiti South I) and Akin Awodumila (Ekiti South II) reiterated their loyalty to Fayose. “There is no leadership vacuum in the PDP in Ekiti State. Those desperate for political leadership should wait for their time,” they said, urging the senate leadership to call Olujimi to order, to avoid crisis capable of affecting the party’s chances in the 2019 general elections. 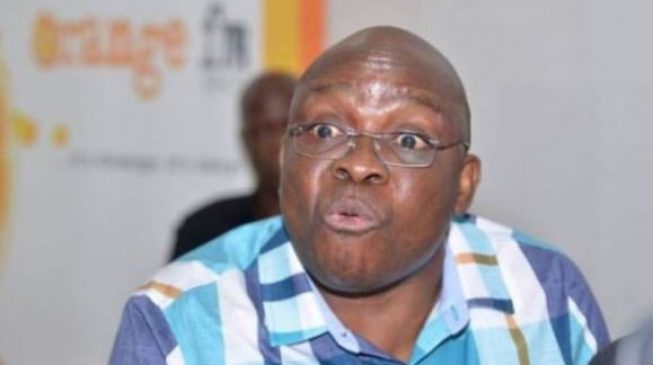 “While we agree that individuals or groups have rights to hold meetings, we are miffed that Senator Olujimi was taking her selfish agenda of collapsing the party structure to the extreme. “We were not consulted before the meeting was held and most of those who attended the meeting worked against our party in the July 14 governorship election. Some of them were even governorship candidates of other parties and, collectively, they could not get up to 1,000 votes in the election.

“Also, leaders like Chief Bola Olu-Oju who attended the meeting innocently have started dissociating themselves from its outcome and, by (next) Saturday, a proper meeting of stakeholders will be held in the state. “Most importantly, is Senator Olujimi also claiming leadership of the PDP in the south west since she is the ranking elected official in Ekiti and the south west?