Why Labour Rejected meeting with FG over new minimum wage? 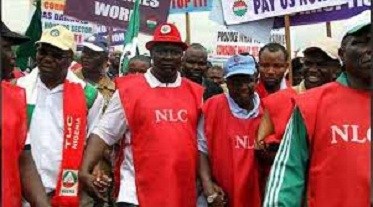 Members of the Organised Labour, on Sunday, were absent at the reconciliatory meeting with the Federal Government over the non-implementation of the N30, 000 new National Minimum Wage for the workers in the country. Mr Boss Mustapha, Secretary to the Government of the Federation (SGF) said on Sunday that the meeting was part of the exercise that ought to be undertaken as part of the ongoing negotiation. He said the meeting was to ensure a complete report to be submitted to the presidency on the issues of the new National Minimum Wage. Mustapha said that the Tripartite Committee has been working assiduously, but there were outstanding issues that needed to be dealt with, and that was the reason for the rescheduling of the meeting. “Basically, the only outstanding issue to be dealt with was the harmonisation of the 5th chapter of the report, and thereafter get the figures to be submitted to the government. “The inaugural speech by Mr President included some very salient points, that caused me to reflect on the work of this committee, and one of it is that there is emphasis that the committee will by consensual agreement arrival at all their decisions and I think that was very important. “Mr president went further to emphasis that the concern is not only for the welfare of the workers but also every other thing should be taken on board as it affects the county’s economy. “So, it is a balance of the welfare of the workforce with the effect of the new Minimum Wage on the economy. “He also underpinned his speech by emphasising the fact we earn to go above basic social protection for Nigerian workers, but also tie to the ability to pay, because I know that a lot of states are even having difficulty meeting the basic minimum wage,” he said. The SGF also noted that 27 states were faced with the difficulty in the payment of the basic minimum wage that was agreed, saying that he was not making any excuse for them. He added that the meeting would continue tomorrow (Monday), thereafter members of the tripartite committee would continue with their meeting. “I want to assure all of you that once the report is concluded and ready, I will personaly ensure that Mr President receives and signs it immediately,” he said. Meanwhile, Mr Joe Ajaero, President, United Labour Congress (ULC) told NAN that members of the organised labour got the invitation to the meeting late. 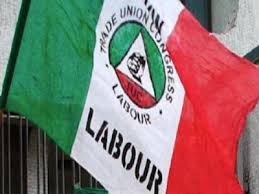 “But hopefully, we will be around for tomorrow’s (Monday) meeting by 11a.m,” he said. All efforts to get other members of the organised labour proved abortive.