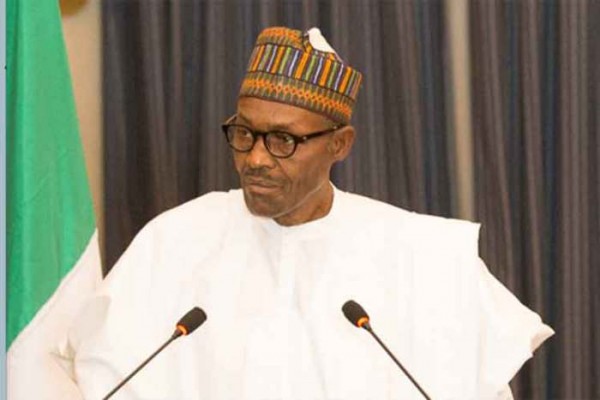 The outspoken Senator said that they don’t even believe in the philosophy of Mr. President. Sani, who recently resigned from the ruling party, also accused the APC chairman, Adams Oshiomhole of being weak. He said “I must be very frank with you, Tinubu has done his best but there is a limit to what he can do. “He isn’t from the North and has a lot of issues to attend to but what was very clear, I won’t rain insults on the President or Chairman of the party, but what I would say is that their weaknesses, their vulnerability, their failures have been evident in the very sense that they were helpless in the face of firepower by the state governors. “The Buhari administration is now run by invisible forces and has disconnected from the vision it started with.

Be decisive
Sani also said that the President needs to be decisive. “If you are a leader, you cannot preside over a nation by body language or side language. You have to take decisions, you have to be decisive. You don’t also have to depend on the decisions of others but you can consult others for the decisions which you are going to take. “The governors under the APC today don’t respect President Buhari; they have no respect for him and they don’t share what his philosophy is all about.

“While the chairman of the party sees the need to preserve the loyal band within the party, the governors don’t see the need for it. They want to plant their stooges. As far as I am concerned, the seat that I occupy, the Kaduna Central senatorial seat, Nasir el Rufai is putting a stooge there to keep the place for him so that after he is out of government, he can also be a senator. “The governors see senatorial seats as places they should preserve for their future and that’s why you find some people going to the national assembly without standing up to do their work as parliamentarians, because they were there standing in for somebody,” he added.

Sani predicts APC’s downfall
The Senator recently told Channels TV during an interview that the ruling APC will crumble when Buhari leaves the scene. He said “From the statement coming from people who for a very long time have been sitting on the fence and have not been voicing out their opinions, you can see it very clearly that the party cannot last beyond the lifespan of President Muhammadu Buhari.

“Buhari remains the heart, the soul, and the oxygen of the party. I don’t think after Buhari, there’ll be APC again in the sense that everything begins and ends with him. “When you have a party like that, then you know very well the terminal point is predictable.” In October 2018, after leaving the ruling party, Senator Shehu Sani joined the People’s Redemption Party (PRP).