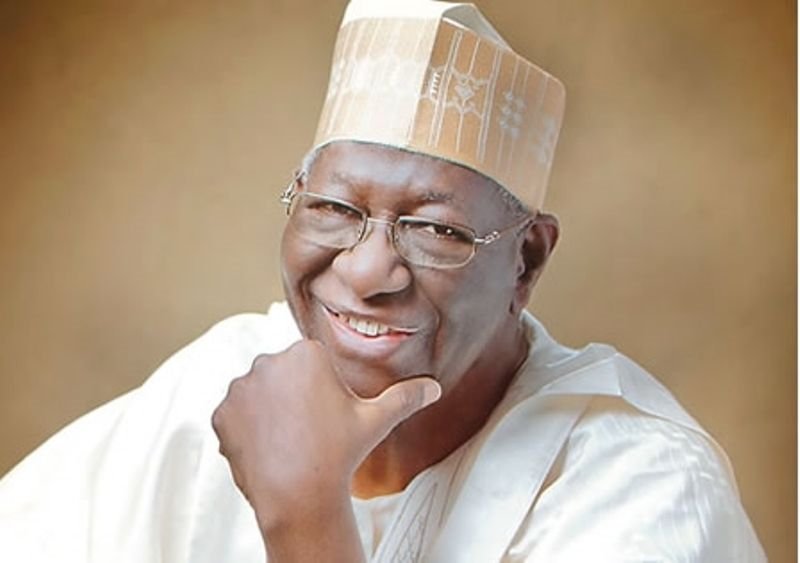 The National Chairman of the Peoples Democratic Party, PDP, Prince Uche Secondus has described the former Chairman of the Board of Trustees, BoT of the party, Chief Tony Anenih as an outstanding leader who would be greatly missed in the polity. Anenih had died yesterday after battling with an undisclosed illness. 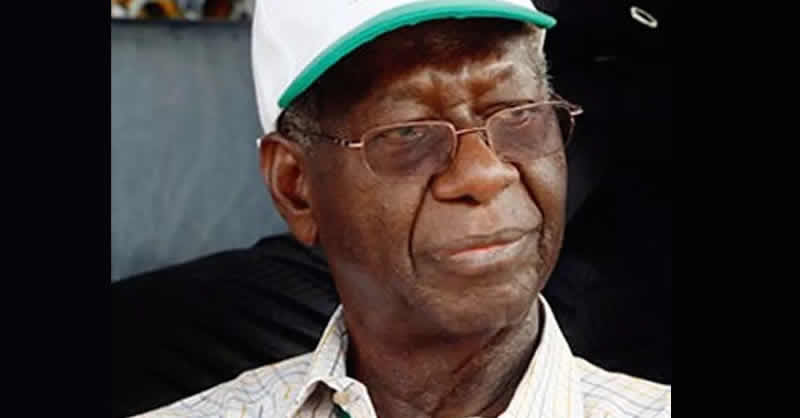 In a statement sent to  on Monday by Ike Abonyi, his media aide, Secondus said the death of the politician and founding member of the PDP came to him as a shock but thanked God for his golden age and the huge legacies he left behind.

Secondus remarked that the party had wished Chief Anenih to be around to see the party regain power from the ruling All Progressives Congress, APC but said God knows the best as he creates and takes away at his own will. “Chief Anenih was a pragmatic leader whose contributions to the stabilizing of our democracy was glaring enough to fetch him the reverence of many Nigerian leaders,” he said.
Prince Secondus recalled the various roles of the elder-statesman in using his wealth of experience in party politics and in governance as Minister of Works.

“Chief Anenih’s deep political thinking and disarming political strategy that helped him holds way in the country’s polity for years would be missed as well as his fatherly counsel at challenging times,” he added.

Secondus commiserated with the Anenih family, and urged them to take solace in the fact that their Dad left behind enviable records in his area of endeavor. He finally prayed for “the peaceful repose of the soul of the sauté politician and leader as well as to grant the family the fortitude to bear the huge loss graciously.”