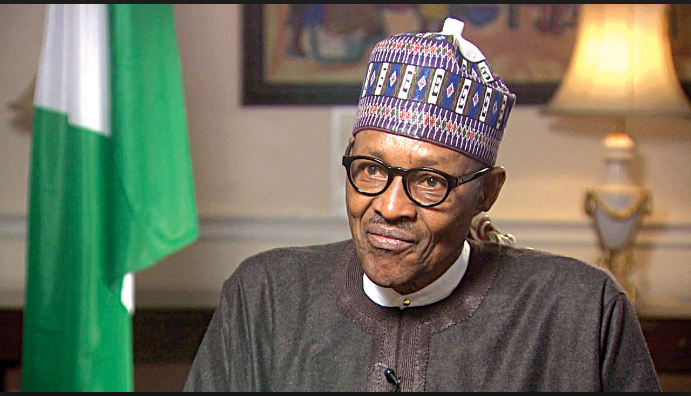 Leaders of foremost socio-political organizations in Nigeria have berated the President Muhammadu Buhari-led Federal Government over the persistent killings across the country. They berated the Buhari-led government over its failure to find a lasting solution to the killings across the country. The leaders from the Northern Elders Forum, NEF, Afenifere, Ohaeneze Ndigbo, and Pan Niger Delta Forum, PANDEF stated this in a communiqué they issued after a summit yesterday in Abuja. Signed by each leader of the organizations, the communiqué said various infractions being experienced in the country are “steadily eroding public confidence in our hard-earned democracy”.They noted that the nation was witnessing “unprecedented incompetence” from the government.

The communiqué reads, “The summit observes as follows: that the general state of insecurity and incessant killings in Nigeria have escalated in recent times with several communities at the mercy of marauding killers. The present administration had identified security as one of the three pillars of its change agenda. However, the country’s entire security and law and order assets appear incapable of arresting the drift towards a state of anarchy. Summit, therefore, observes with regret the negation of this administration’s commitment and undertaking to provide security to all Nigerians. That the country now witnesses unprecedented incompetence and enthronement of mediocrity in dealing with the horrendous spate of killings and general insecurity across the country. That in the eyes of many affected communities, there appears to be palpable government complicity in the killings going on around the country. These killings claimed more than 3,500 lives in 2017, a figure that could be much higher in 2018.”

The leaders stressed that the nation’s economy was characterized by “significant loss of output, massive youth unemployment, a rising level of poverty, instability, and irregular migration of skilled and unskilled labour. In fact, according to the World Bank, the unemployment rate in Nigeria has increased despite its purported exit from recession in 2017. This is a national embarrassment and a disgrace to a country that is endowed with abundant resources”.

However, President Buhari strongly believes he will emerge victorious at the coming election. Confirming his decision to seek re-election recently at the Abubakar Tafawa Balewa Stadium in Bauchi, the Bauchi state capital, Buhari told the Bauchi crowd, “When I came into power as a military Head of State during the military era, there was nothing like insurgency in the North East, although I re-contested several times during the democratic era and lost. I contested again in 2015 and God in his infinite mercy, gave me victory. I have already made my intentions known to Nigerians that I will still contest again in 2019 and I’m happy for the support you are already giving to me today,’’ the President told the people. He said further, “I contested election for the first time, second and third times, but lost. I said good and contested election again for the fourth time and won. I am telling you, I am going to contest election again for the seat of president and I will win because I have never been found wanting. I served as a president, governor and chairman of Petroleum Trust Fund (PTF), but never looted the treasury like Nigerian past leaders, who own 20 to 30 houses, while some Nigerians cannot afford one room to sleep in.”