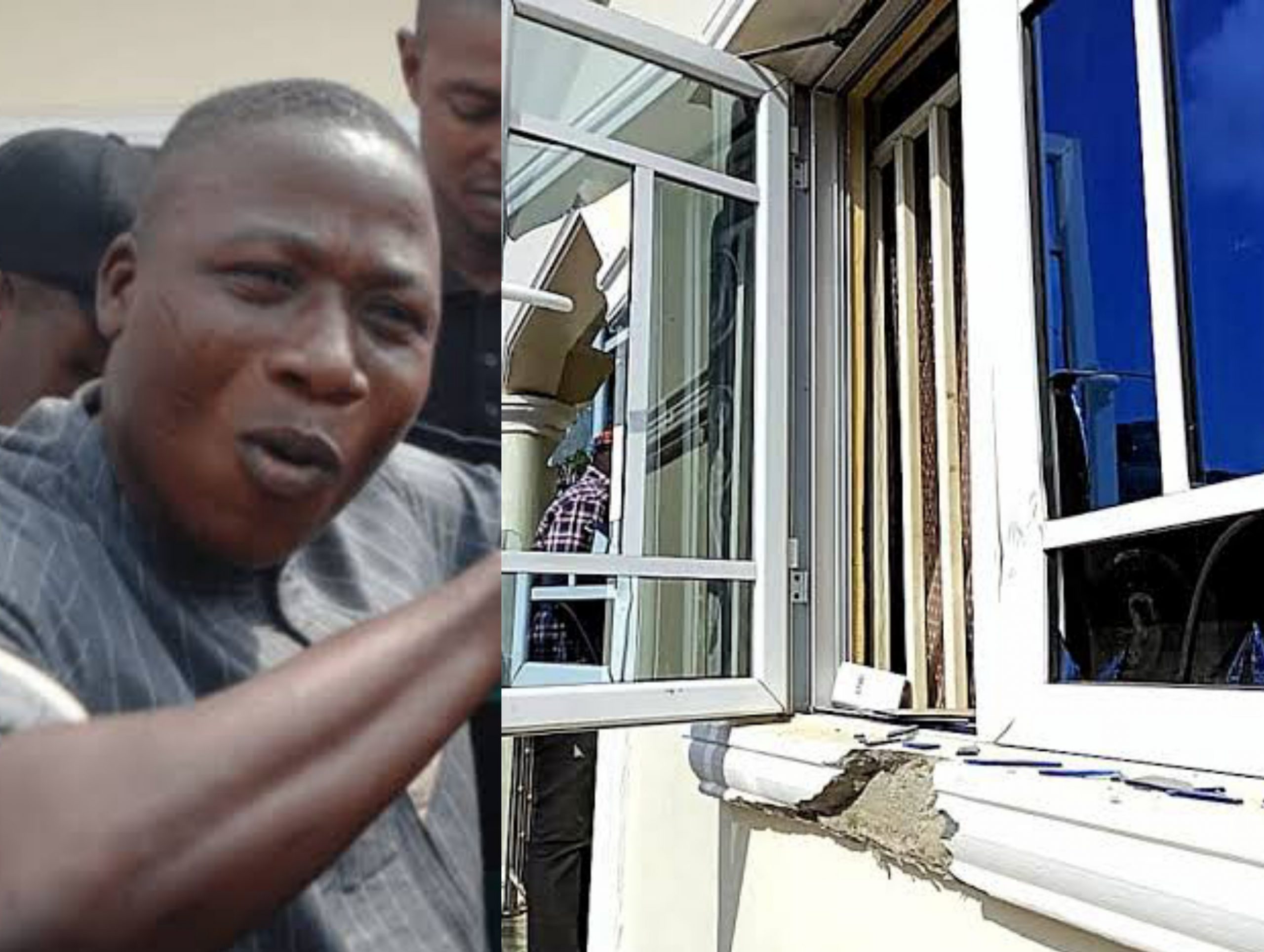 One person was feared killed and many confirmed injured on Saturday when armed thugs attacked the Soka residence of Yoruba Nation agitator, Sunday Adeyemo aka Sunday Igboho, in Ibadan, Oyo State.

Igboho’s lead lawyer, Yomi Aliyyu (SAN), confirmed the attack in a telephone chat with The PUNCH on Saturday.

Our correspondent also obtained footage of the injured aides of the Yoruba Nation campaigner.

According to Aliyyu, the armed thugs stormed Igboho’s residence and macheted the associates of the Yoruba Nation campaigner, leaving one of his aides dead.

He said the hoodlums attacked the same house of the agitator that the Department of State Services attacked on July 1, 2021.

The state Police Public Relations Officer, Adewale Osifeso, did not take his calls which rang out.

The secret police had stormed Igboho’s Ibadan residence in a Gestapo style around 2am on July 1, 2021. The secret police killed two of the agitator’s associates and arrested 12 others who were released months later.

Declared wanted by the secret police for allegedly stockpiling arms to destabilise Nigeria, an allegation he denied, Igboho escaped to the neighbouring francophone country in July 2021.

However, luck ran out on him and he was arrested by Interpol at a Benin airport when he tried to board a Germany-bound flight.

He had since been remanded in a prison in Benin Republic for over six months where he is said to be facing trial for immigration-related offences, amongst others.

The PUNCH had earlier reported that the Attorney General of the Federation and Minister of Justice, Abubakar Malami (SAN), said the Federal Government would bring back Igboho to Nigeria after his prosecution in Benin Republic.
Source – Punch