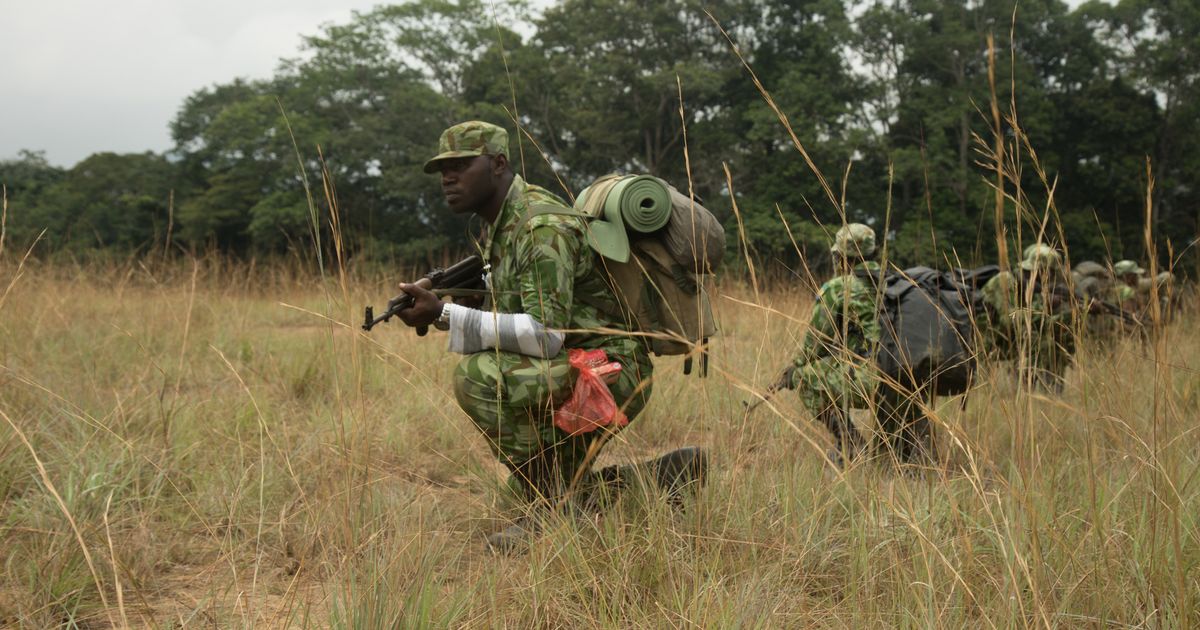 Troops of Operation Hadin Kai have foiled an attempted attack by the Islamic State of West African Province (ISWAP) terrorists on a facility housing some surrendered Boko Haram members in Damboa, Borno State.

In a statement yesterday in Abujam, Army Public Relations Director, Brig.-Gen. Onyema Nwachukwu, said ISWAP terrorists had resorted to attacks on surrendered Boko Haram members and their families  in a desperate move to curtail the unprecedented depletion of its fighting force.

The statement reads: “This antic of terror within terror is being employed by ISWAP, to discourage intending surrendering terrorists in their ranks.

“The latest strategy is not unconnected with the frustration of the group, as top ranking commanders and members denounce violent agitation to embrace peace in recent times.

“This palpable apprehension might have led ISWAP on Saturday to embark on a mission to annihilate or capture Boko Haram terrorists, who had surrendered in Damboa.”

Brig-Gen Nwachukwu said the gallant troops of 25 Task Force Brigade, engaged the terrorists with superior firepower, forcing them to withdraw in disarray and ensure that Damboa did not fall to their antics.

He said the terrorists made futile attempts to access the facility housing the surrendered Boko Haram insurgents, but retreated when confronted with the superior firepower of the troops.

The military reassured resident of Damboa and its environs to go about their normal businesses as vigilant troops would proactively continue to provide security of lives and property.

The Army spokesperson also enjoined the public to provide actionable and timely information on the activities of the criminal elements and their collaborators.

According to him, the Chief of Army Staff, Lt.-Gen. Faruk Yahaya, has commended the troops for their doggedness and charged them to take the fight to the terrorists’ enclaves to deny them freedom of action.

He also reassured them of requisite support as they record more operational gains under Operation Hadin Kai.
Source – The Nation A military operation, Exercise Still Water, to ward off insecurity in Lagos and Ogun states will take off today.

Two other exercises, Operation Golden Dawn and Enduring Peace will hold simultaneously in Southeast/Southsouth and the Northcentral.

According to him, the Nigerian Navy and the  Nigerian Air Force (NAF) will collaborate with the Army.

He described them as Field Training Exercises (FTEs) routinely conducted yearly by the army.

The FTEs will equally provide a platform to sharpen the skills of participating troops on the conduct of Internal Security Operations.

“The exercises will run concurrently at 2, 6, 81 and 82 Divisions Areas of Responsibilities (AOR) in the Southwest, South-South and Southeast regions, respectively.

“They will also be conducted at Headquarters Command Army Records, 401 Special Forces Brigade and Guards Brigade Areas of Responsibilities (AOR) in the North-Central states of Kogi, Benue and the FCT, respectively,’’ he stated.

Gen. Nwachukwu said troops would be taken through operational rigours to effectively respond to security challenges, ranging from kidnapping, banditry, thuggery and brigandage,