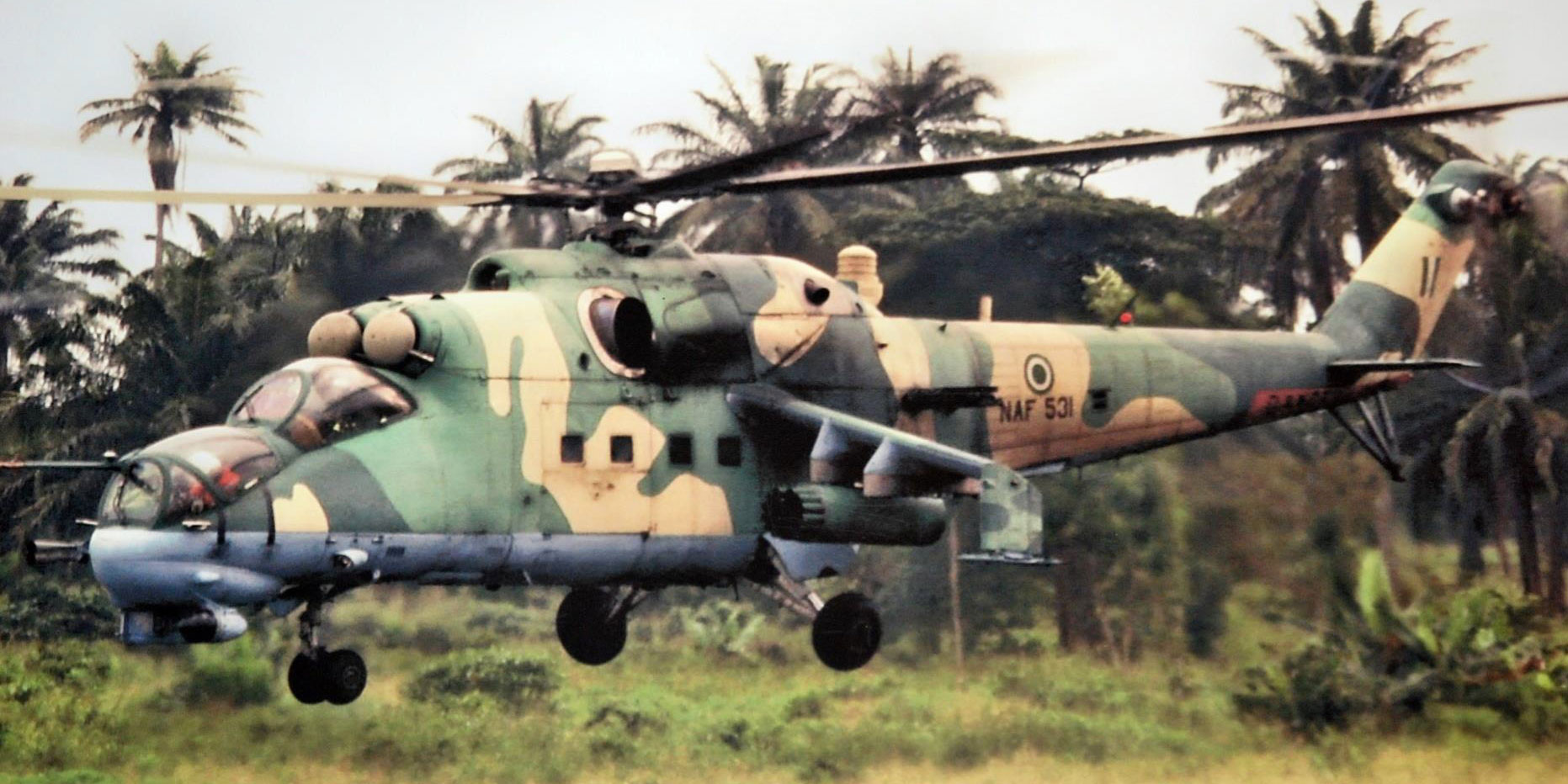 Reports have it that the Nigerian Air Force men of the Air Task Force (ATF) of Operation Lafiya Dole have destroyed a building used as a hide out and meeting venue  of the Islamic State Of West Africa Province (ISWAP) near Baga.

NAF Director of Public Relations and Information, Air Commodore Ibikunle Daramola, who announced this in a statement on Wednesday in Abuja said the operation was carried out on Tuesday.

He explained that the attack was conducted on January 1 after series of Intelligence, Surveillance and Reconnaissance (ISR) missions confirmed that the building was being used as an assembly point by the terrorists.

“A direct hit was recorded on the target leading to significant damage to the structure and neutralisation of the occupants,” the spokesman said.

Apparently, this operation is the Air Force’s response to the latest media reports that Boko Haram terrorists had taken over control of Baga town, after a series of heated battle with Nigerian soldiers.

Last week’s reports had stated that the Boko Haram fighters had displaced soldiers and had taken control of Baga, with residents fleeing the town.

The insurgents were reported to have attacked a military base in Baga in a night long shootout, and hoisted their flags there.

In a Premium Times report, a military source in Maiduguri had said: “The Boko Haram are in full control of Baga and environs. Reinforcement suffered casualties and had to return.

“All the reinforcement from Baga have been met with ambushes at Cross Kauwa, 30kms to Baga. So far, the Brigade Commander, 3 officers and 21 soldiers have arrived Monguno as at 4 pm.

“More escaping soldiers are still being expected and some others who survived with serious injuries were reported to have been moved to Maiduguri by civilians.”