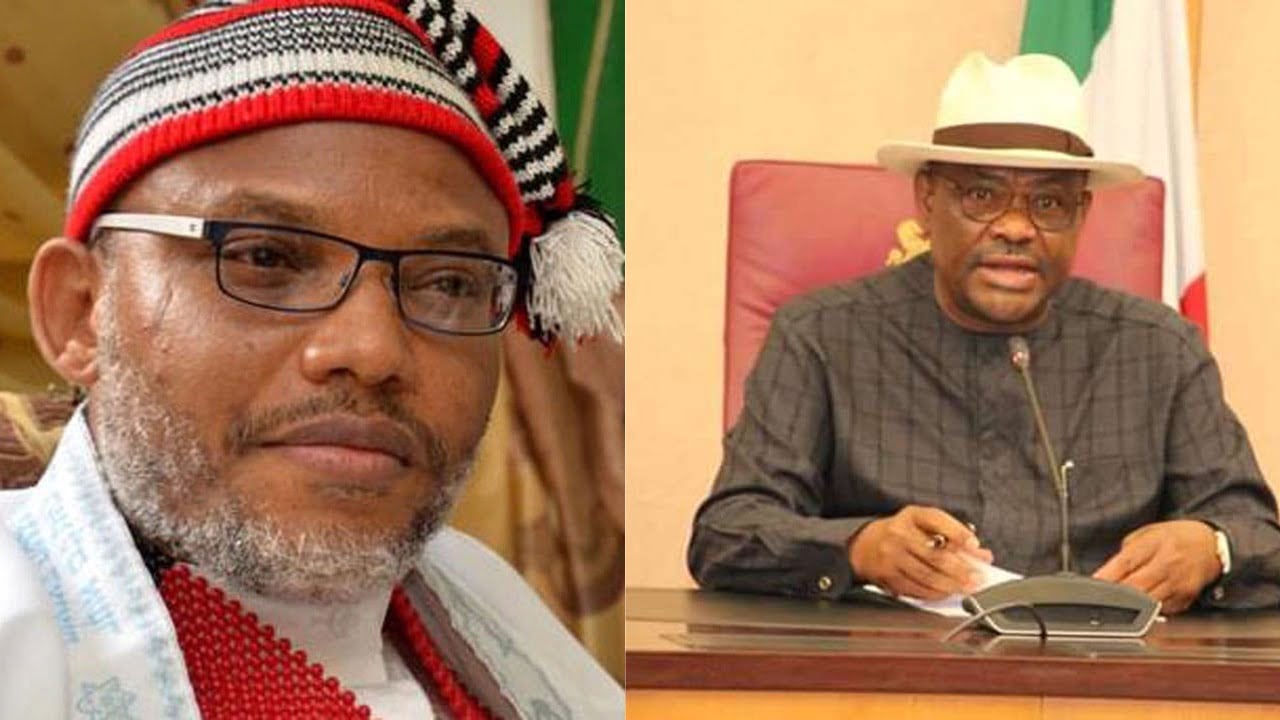 Igbo Lawyers Association (ILA) has challenged Rivers State Governor, Chief Nyesom Wike, to reveal the secret he knows about why Nnamdi Kanu, leader of the Indigenous People of Biafra (IPOB), is still in detention after his release by the Appeal Court.

The group said that if the recent threat by Wike was true that he knew the secret of Kanu’s continued incarceration by the Muhammadu Buhari administration, and that if he divulged it, the authorities would quickly let him go, the governor should come out with the information at his disposal.

This is as the body accused the Ohanaeze Ndigbo and other Igbo leaders of making statements without positive action on issues relating to the marginalisation of Ndigbo, continued incarceration of Kanu, as well as fuelling insecurity in the Southeast by suspected agents of the Nigerian government.

Leader of ILA, Chief Chucks Muoma (SAN), however, told Sunday Sun that the IPOB leader’s prolonged incarceration was borne out of vendetta by President Buhari, and his government.