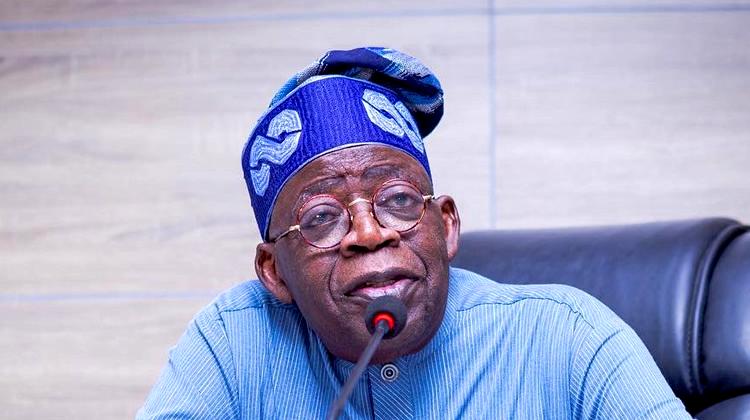 The Peoples Democratic Party Presidential Campaign Council, PDP PCC, yesterday, described the candidate of the All Progressives Congress, Bola Tinubu, as a rejected figure in the South-West, a geopolitical zone believed by many as his stronghold.

The PDP campaign council berated the Tinubu Media team for attacking the duo of former president Olusegun Obasanjo and Atiku Abubakar in a bid to promote Tinubu’s aspiration. A statement by the spokesman for the PDP Campaign Council, Dino Melaye, titled: ‘Tinubu’s Media Gang and the Pity of Electoral Hallucination’, reads: “The struggling marketers of Tinubu, rather than face the rejection that Tinubu is facing everywhere, are gloating on an empty prospect.

“The Tinubu media jesters have often equated Nigeria with Lagos, where Baba so’pe (Baba said) is all that needs to be bellowed for all kinds of untoward actions to be taken. They forget that Nigeria is a country of due process, where allegations don’t amount to conviction, and where any urchin can wake up on the side of a bed to throw tantrums without any reprehension. “The failure of the Tinubu gang is evident in their failed blackmail and insinuation against the very vibrant Nigerian media.” 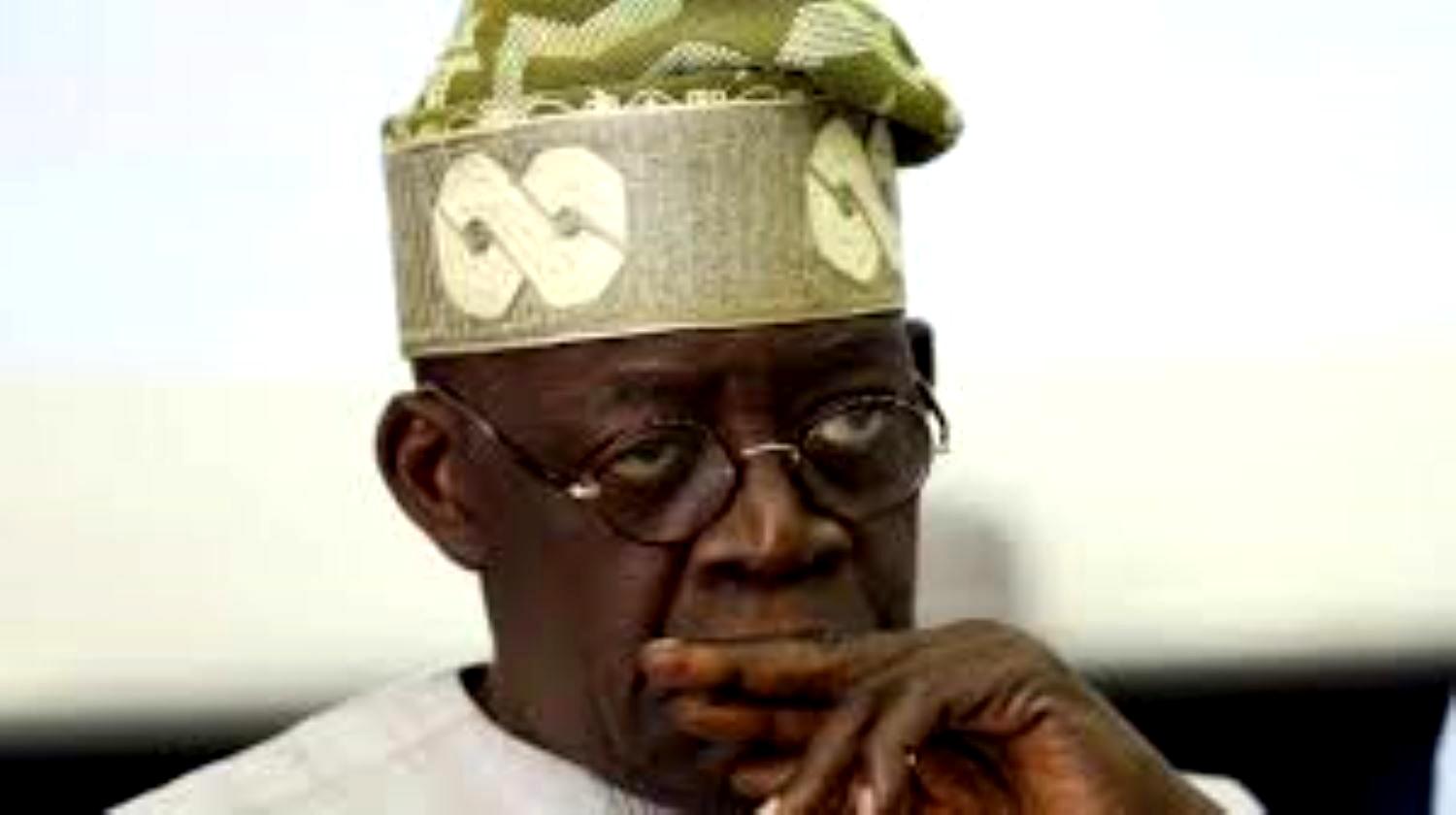 While Atiku and Obi’s campaigns opposed the Muslim-Muslim ticket of the APC, describing it as divisive and a disaster, the APC countered that the track records of its candidates and the solution-driven and all-inclusive progressive programmes they have for Nigerians would prevail. APC added that given the manner Atiku snatched the PDP ticket, contrary to the North-South power-sharing arrangement, he was the divider of Nigeria.

Atiku kick-started the clash when he pooh-poohed the Muslim-Muslim presidential ticket of the APC, saying it was a recipe for disaster. Speaking in Jos at the 2023 extra-ordinary General Church Council, GCC of the Evangelical Church Winning All, ECWA, Atiku asked Christians to have confidence in him, adding that they would gain a lot from his administration if elected.

Atiku, who spoke through former Speaker of the House of Representatives, Mr Yakubu Dogara, encouraged Nigerians of different religious backgrounds to live in peace and harmony, stressing that God did not make mistake in creating people and allowing them to belong to different tribal, and ethnic and religious backgrounds. The PDP standard bearer spoke as the Labour Party described same faith ticket as divisive. Meanwhile, the APC declined a fresh response to the PDP and LP, saying it stood on its earlier reasons for choosing Tinubu and Senator Kashim Shettima (who are Muslims) as presidential and vice presidential candidates.

Atiku said: “A divided Nigeria cannot achieve the purpose of God for us as a people. A divided country will only keep us in darkness and disunity. All through my life, I have lived and worked harmoniously with people of other faiths and ethnic affiliations with ease because of mutual understanding and respect. “My business and political partners come from different backgrounds with zero expressions of religious or ethnic sentiments. I have never contemplated the same faith ticket throughout my political career. The Muslim-Muslim ticket adopted by some people is a recipe for disaster. It is an indication that not everyone will be carried along in government.