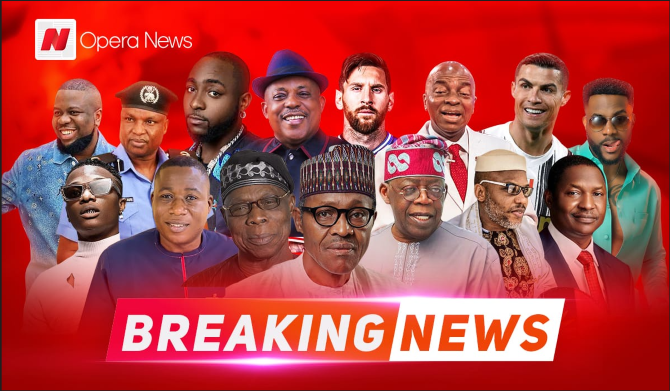 2023: Why Tinubu is ineligible to run for presidency — PDP

The Peoples Democratic Party (PDP) has observed that the effect of the conviction and forfeiture of the sum of $460,000 by the presidential candidate of the All Progressives Congress (APC), Bola Tinubu, confirms that he is ineligible to run for the office of the Nigerian president. The main opposition party also accused the ruling party of engaging in an “irresponsible attempt” to divert public attention from the issues affecting Nigerians, APC’s “atrocious record” and its “vexatious misrule” by demanding that the PDP presidential candidate, Atiku Abubakar, should withdraw from the presidential race on account of “simulated allegations by the APC.”

In its response to the call made by the APC Presidential Campaign Council, on Monday, the PDP in a statement issued by Debo Ologunagba, National Publicity Secretary, added: “It is indeed ironic that an embattled Tinubu, who is beleaguered by uncountable cases of fraudulent activities, including perjury, forgery, treasury looting, corruption and narcotic-related conviction can attempt to impugn on the unimpeachable integrity of the PDP Presidential Candidate.

“For clarity and for the interest of Nigerians, it is on record that Atiku Abubakar is one of the most investigated public officials in this country. It is also on record that in all the investigations undertaken over him and his affairs, Atiku Abubakar was never found culpable in any of the allegations. “In contrast, however, the APC Presidential Candidate has a litany of confirmed legal impediments on very grave issues including those that border on international crime, namely; trafficking in narcotics and taking proceeds of narcotics.

“In the recent case revealed in the United States of America, it is on record that the APC Presidential Candidate forfeited the sum of $460,000 which was confirmed and found to proceed of trafficking in narcotic; an international crime for which Nigeria, being a signatory to International Convention on trafficking in narcotic is obliged to enforce. “The effect of the conviction and forfeiture of the sum of $460,000 by Asiwaju Tinubu confirms that he is ineligible and not qualified to contest for the Office of the President of Nigeria as required by the Constitution of the Federal Republic of Nigeria, 1999 (as amended).

“For clarity, Section 137 (1) (d) of the Constitution of Federal Republic of Nigeria, 1999 (as amended) provides that:(1) “A person shall not be qualified for election to the office of President if… (d) He is under a sentence of death imposed by any competent court of law or tribunal in Nigeria or a sentence of imprisonment or fine for any offence involving dishonesty or fraud (by whatever name called) or for any other offence, imposed on him by ANY court or tribunal or substituted by a competent authority for any other sentence imposed on him by such a court or tribunal”.

“Having been convicted, sentenced and fined for narcotic trafficking in a criminal suit filed under the United States Criminal Code, Asiwaju Tinubu cannot by Section 137 (1)(d) of the Constitution of the Federal Republic of Nigeria 1999 (as amended) seek office as President of Nigeria. “The APC Presidential Candidate has not come out to deny the conviction and forfeiture or show evidence of any attempt by him to challenge or appeal the judgment, apparently believing that it will slide with time. Asiwaju Tinubu ought to know that time does not run against the State in a criminal matter! “He should therefore withdraw from the Presidential race having been found ineligible and not qualified to run or to contest for the Office of the President of Nigeria under the provisions of the Nigerian Constitution.” 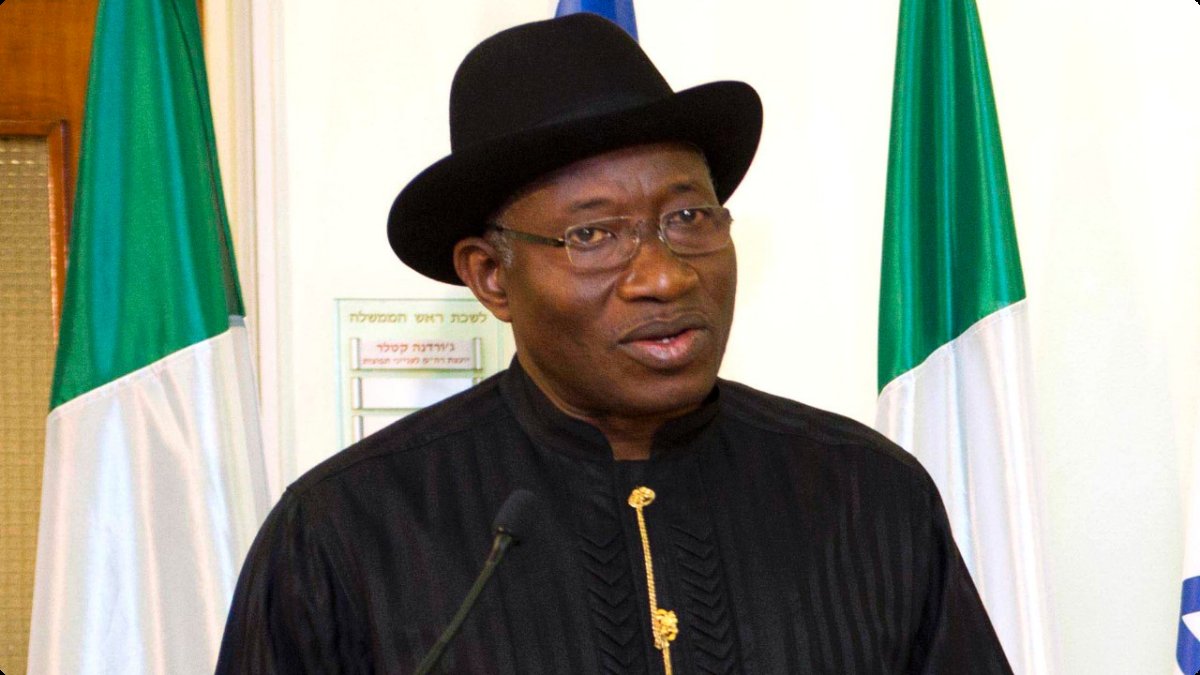 Former Nigerian president, Goodluck Jonathan has expressed worry over what he described as ‘negative energy’ ahead of the 2023 general elections. Speaking during the commissioning of the 1.15 kilometre Afi-Uko Nteghe Uda Bridge on Etebi-Enwang Road, in Mbo Local Government Area of Akwa Ibom State on Monday, Jonathan said he has observed the level of bitterness in campaigns, saying that politics is not about fighting, insulting or abusing one’s opponent.

While urging politicians to market their ideas during campaigns, the ex-president said politics of bitterness does not bring development to any nation. He said: “I am a bit worried by the negative energy generated ahead of the 2023 elections. We have noticed a level of bitterness in our politics that does not bring development and I plead with politicians that marketing is about marketing your ideas. Politics is not about fighting, is not insulting, is not about abusing.

“We have been reading in the newspapers and social media of how billboards of presidential candidates, governorship candidates are pulled down and I believe by hoodlums, but sometimes, they say some governments even support those kinds of things. “If you are a part of the team doing that, then know that you are among the unfortunate miscreants, wolves, virus or pathogen that is really decomposing our democracy. Please stop doing that; but in all these, I believe the security services have a lot to do.”

He said further: “I believe anybody who commits a crime should not be covered under politics. Arson is arson and is never statute-bound, so for somebody who commits a crime, burns houses, kills people, the record must be kept and whenever the investigation is completed, such people should be prosecuted; that is the only way people would stop doing this. “But if people commit criminal offences and walk away, then, of course, other people would be encouraged to do same. So security services in Nigeria have a lot to do, they must not spare any criminal.”

Italian screen legend Gina Lollobrigida has died at the age of 95, news agency ANSA reported, citing members of her family. Her grandnephew, Italian Minister of Agriculture Francesco Lollobrigida, tweeted news of her death, calling her “one of the brightest stars of Italian cinematography and culture.” RAI state media also reported her death.

Together with Sophia Loren, Lollobrigida came to symbolize the earthy sexuality of Italian actresses in the 1950s and 1960s. After training as a painter and sculptor, Lollobrigida became a successful beauty queen and model, before making her first film appearance in 1946, with a small role in the swashbuckling adventure “The Black Eagle.” By the early 1950s, she was a huge star in Europe. She made her English-language film debut in 1953, in John Huston’s “Beat the Devil,” alongside Humphrey Bogart and Jennifer Jones.

She was Esmerelda to Anthony Quinn’s Quasimodo in the 1956 adaptation of “The Hunchback of Notre Dame,” and the Queen of Sheba to Yul Brynner’s King Solomon in King Vidor’s 1959 Technicolor epic “Solomon and Sheba.” When film roles began to dwindle in the 1970s, Lollobrigida made a new career for herself as a photojournalist. She occasionally appeared in film and on TV, most famously in a recurring role in US prime-time soap “Falcon Crest” in 1984.

Last year, she ran unsuccessfully for a seat in the Italian Senate, telling newspaper Corriere della Sera before the country’s elections: “I was just tired of hearing politicians arguing with each other without ever getting to the point.”