The Bauchi State, Bala Mohammed has distanced himself from the five aggrieved governors of the Peoples Democratic Party (PDP), identified as the G-5. Mohammed on Thursday denied planning to work against the presidential candidate of the main opposition party, Atiku Abubakar.

The statement of the Bauchi State Governor ends his purported alliance with Rivers State Governor, Nyesom Wike and his allies. The G-5 governors have vowed to work against Atiku in the 2023 presidential election over the refusal of the party’s national chairman, Iyorchia Ayu, to resign from office. The aggrieved governors had condemned northern dominance in key positions in the party, hence their call for Ayu to resign.

Mohammed, however, on Thursday declared his support for Atiku during the flag-off of his gubernatorial campaign in Gamawa Local Government Area of the state. The PDP Governor, while addressing supporters of the party in Gamawa, appealed to them to support Atiku in 2023. Mohammed stated that Atiku is the only candidate that will restore the lost glory of Nigeria if elected as President. He further stated that Nigeria needs a personality with an all-encompassing knowledge of the country.

The Bauchi State Governor noted that with Atiku’s eight years of experience as Vice President, he would not have a problem ruling the country. He also condemned the Federal Government for not giving enough time to allow Nigerians to exchange their old naira notes for new ones. Mohammed also accused the All Progressives Congress (APC) governors of using the public fund in their campaigns in the name of empowerment.

He added that APC Governors have been giving out cash and food items just to deceive the people. The PDP Governors called on his supporters to collect what they were given during the campaigns but vote for PDP only. He assured the people of the area of his administration’s continued commitment to the provision of social amenities such as roads, culverts, schools, and hospitals and to building companies to ease their problems. 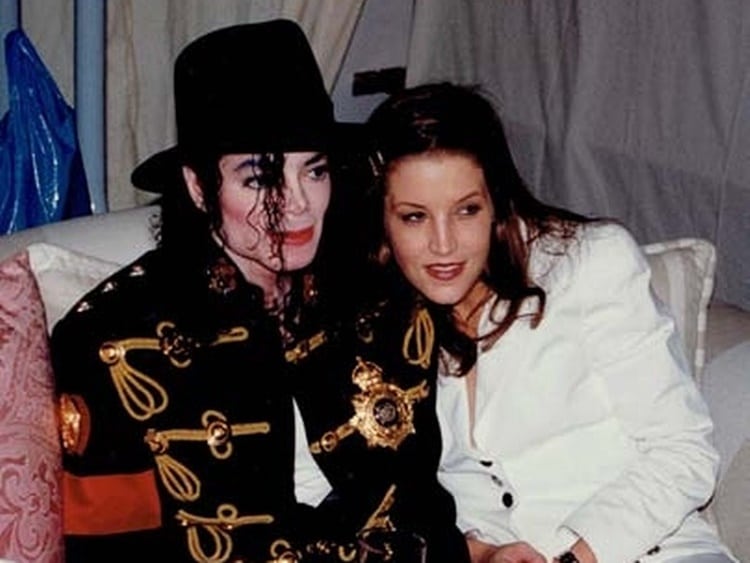 “It is with a heavy heart that I must share the devastating news that my beautiful daughter Lisa Marie has left us,” Priscilla Presley said. Lisa Marie, also a singer, was rushed to hospital earlier on Thursday. US media say she suffered cardiac arrest. She was found unresponsive at her home in Calabasas, California, sources told US outlet TMZ.

“She was the most passionate, strong and loving woman I have ever known,” Priscilla Presley said in a statement. “We ask for privacy as we try to deal with this profound loss.” Her mother gave no details about the possible cause of death.

Citing a source close to Lisa Marie Presley, TMZ reported that the star was found unresponsive in her bedroom on Thursday morning. At about the same time her former husband Danny Keough, who also lives at the property, arrived and performed CPR. The outlet said that she had suffered a “full arrest” before a bystander administered epinephrine – commonly known as adrenaline – to help her regain a pulse.  Paramedics arrived shortly afterwards, taking Presley to hospital.

Tributes started pouring in from across America soon after the star’s death was reported. Grammy award winner Diane Warren expressed her sorrow at the “horrible news”. The singer added that “the entire world is sending love and prayers to Priscilla and Lisa Marie’s children right now”. Beach Boys co-founder Brian Wilson said: “It’s hard to take when someone so young and full of life passes on.”

In a Twitter post, Oscar-winning actress Marlee Matlin wrote: “I had the chance to know Cilla Presley when I was on Dancing With the Stars and as a mother, I can’t imagine the pain she must be going through with the untimely passing of Lisa Marie.” The star was also well known for a series of high-profile marriages to pop legend Michael Jackson, actor Nicholas Cage and musicians Danny Keough and Michael Lockwood.