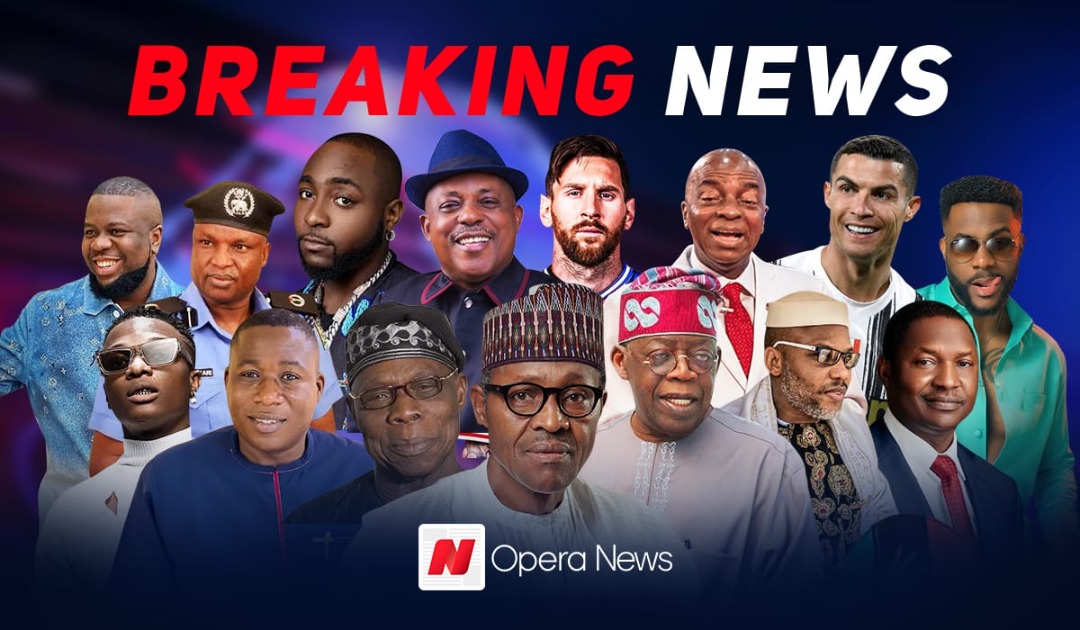 President Muhammadu Buhari has visited Daura, his hometown, after the death of his niece, Hajiya Laraba Dauda. Naija News reports that the President on Wednesday night arrived in his home state, Katsina to share the loss with his family members.

The Presidential jet touched down at about 8pm at the Umaru Musa Yaradua International Airport and the President was thereafter escorted to board a chopper to Daura. At the airport to receive the President were the Katsina State Governor, Aminu Bello Masari, some of his cabinet members as well as head of security outfits in the state.

In a statement on Thursday, Presidential Spokesman, Garba Shehu, said President Buhari condoled with his extended family members on the demise of his niece, who left behind children and grandchildren. Shehu said the deceased is also survived by several brothers and sisters, including Malam Mamman Daura, the President’s nephew who was in Daura to share the loss with their family members.

President Buhari described the late Laraba as a “caring mother, full of life and witty who was very passionate about the welfare of her family.” The Nigerian leader said ”Hajia Dauda’s passing away is saddening but Allah knows best. My condolences to all those she left behind. May Allah repose her soul.” The internal crisis rocking the Labour Party (LP) seems to be getting deeper by the day as opposing groups in the opposition party are not showing signs of readiness to sheath their swords.

Recall that the Ogun State chapter of the party had last Thursday announced the sack of Dr Doyin Okupe – the Director-General of the Peter Obi Campaign Organisation – and 10 others for allegedly not paying membership fees, high-handedness and financial recklessness.

According to the LP state chairperson, Michael Ashade, the affected persons contravened Article 9(3) sub(iii) and Article 9(3) (xi) of the party’s constitution and thereby ceased to be party members. But the National Secretary of the party, Farouk Ibrahim, declared Ashade’s pronouncement over Okupe as null and void, saying the state chapter has no such powers.

Speaking on Wednesday during a Twitter space organised by PREMIUM TIMES tagged “ Okupe’s Purported Dismissal: Crack in Labour Party?”, the National Publicity Secretary of Labour Party, Abayomi Arabambi, insisted that Okupe is not a member of the party.

Arabambi further stated that Okupe’s sack will not affect the fortunes of Peter Obi of the party at the general election. He said: “It is not expulsion, it is not suspension, it is forfeiture! I will advise those contending this to get a copy of our constitution. How can you join a party and you won’t know how that party is doing and running?

“It is in our constitution that states that before you can be a member of the party, you must get a prescribed application form and pay membership fee of N50 or as the NEC shall fix from time to time. “Every member shall be issued a membership card which will indicate other details, including monthly subscription. The is the position of the constitution.” Also at a press conference held in Abeokuta, capital of Ogun State on Thursday, Arabambi said the National Chairman of the party, Julius Abure, is involved in alleged anti-party activities.