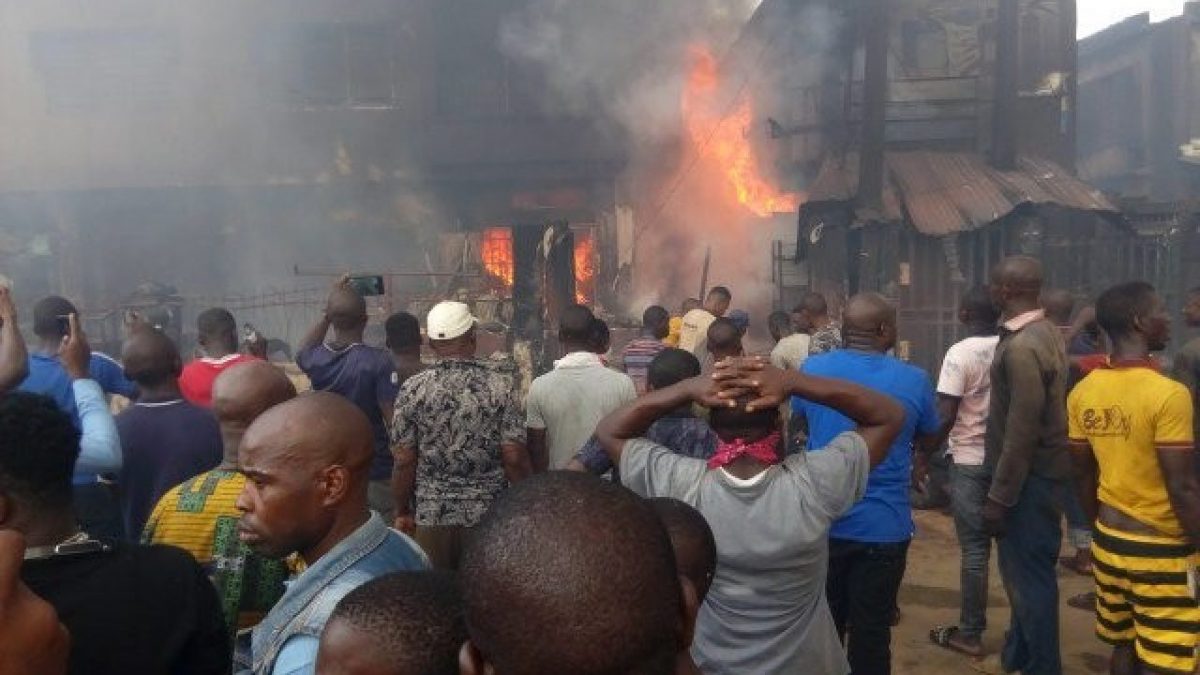 The office of the Independent National Electoral Commission, INEC in Izzi Local Government Area of Ebonyi State has been set ablaze by hoodlums in the early hours of today. This is according to a statement signed by the chairman, Information and Voter Education Committee, Festus Okoye via the body’s verified Twitter page. According to the statement, the resident INEC commissioner for Ebonyi state, Mrs Onyeka Pauline Ugochi reported that the incident occurred around 10 AM when some unidentified hoodlums stormed the premises of the facility and set the building and some properties ablaze. The report further confirmed that although there was no casualty, the building and everything inside and around the facility was destroyed. Some of the properties that the body lost include 340 ballot boxes, 14 power generators, 130 voting cubicles, large water storage tanks, office furniture and a large number of voter cards which has not been ascertained at the time of the report. INEC reports that this is the third attack on their facility after the offices in Ogun and Osun states were attacked on the 10th of November 2022.