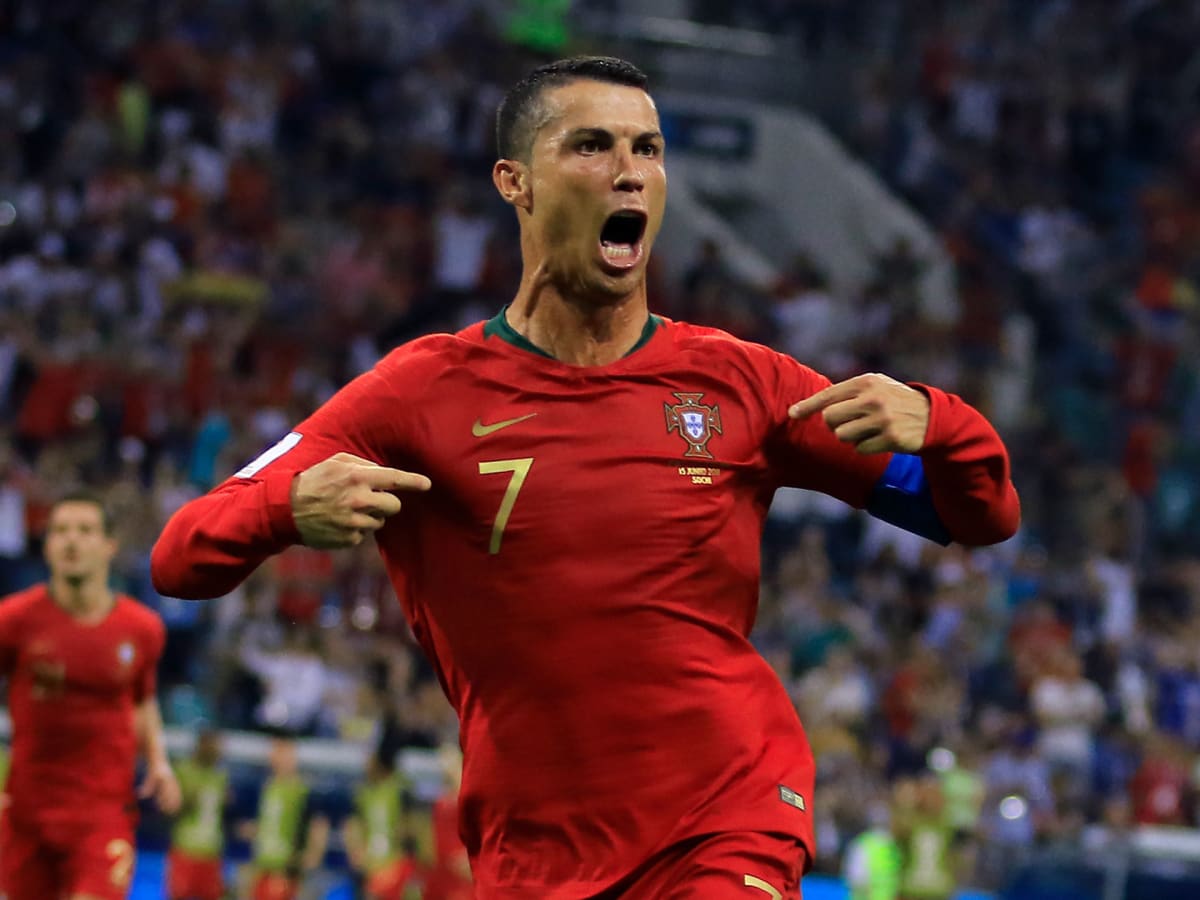 Goals by Joao Felix, Cristian Ronaldo and Rafael Leão were enough to drown Andre Ayew and Osman Bukari’s goals and get Portugal a comfortable 3-2 win. With this game, Portugal has earned its first win in an opening game of the FIFA World Cup since 2006.
The footballing gods shone down on Ronaldo as he broke another record by becoming the first player to score in five World Cups!
After failing to qualify for Russia 2018, Ghana came into the game with hopes of redeeming its image and making impact in a group that could be conceived as possibly the most difficult of the lot. Their desperation to get into winning ways came through as the team became the first African country to score at the 2022 world cup.