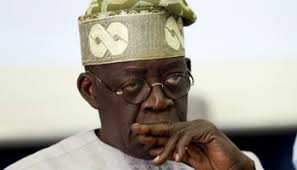 A pressure group, Nigerian Democratic Vanguard (NDV), has called on the Attorney General of the Federation and Minister of Justice, Abubakar Malami, to direct the ruling All Progressives Congress (APC) to suspend all its campaign activities until the allegations of drug peddling against its presidential candidate, Bola Ahmed Tinubu, are cleared.

NDV is a national civil society mobilizing for the emergence of good governance in Nigeria.

During the week, documents circulated in public space allegedly from the United States of America District Court in Chicago, indicting Bola Ahmed Tinubu for drug trafficking and money laundering.

The court papers revealed that Bola Tinubu was the owner of ten bank accounts used in the drug trade and he was in business with another very well-known Nigerian drug trafficker, Adegboyega Mueez Akande. Now the upshot, Bola.

The documents however did not show that Tinubu was put on trial or that he had dealings with drug trafficking rings. The documents also showed the case was concluded about 30 years ago.

But responding to development, the APC presidential candidate who denied the allegations has vowed to sue some media organisations, over alleged fake news and character assassination.

Tinubu, through the Director, Media and Publicity, APC Presidential Campaign Council, Bayo Onanuga, in a statement via his Facebook page, accused the media organisations of assassinating his character over an alleged drug trafficking case previously treated in the United States.

Regardless, the group in a statement by its National Coordinator, Egnr John Ayogu, has called on the AGF to “immediately mobilize Nigerian policymakers to prevail on the ruling party to stop all campaign activities pending on the ratification of the status of drug allegation peddle against their presidential candidate Ahmed Tinubu.” Governor Nyesom Wike of Rivers State on Thursday slammed the Peoples Democratic Party, PDP, presidential candidate, Atiku Abubakar, for criticizing President Muhammadu Buhari over the lopsided appointment of his government. Wike, who wondered why Atiku was silent for seven years, dared him to stop fooling Nigerians.

Atiku had slammed Buhari’s government over the lopsided appointment in the country’s security architecture. Stressing that over 17 heads of security agencies under the Buhari administration are Northerners, Atiku assured that all regions would be represented if he’s elected president. However, Wike rubbished Atiku’s remark on Thursday in Port Harcourt, the state capital.

Speaking, Wike said: “When I hear people go to town hall meetings and they say all kinds of things they say. They say “I will implement restructuring, they will make sure every zone will have a member in the security council, that it is not good for one zone to produce all the security chiefs.

“Why are Nigerians so gullible that anything they hear they take? If you want to say I will implement this or do this, I will say okay this one you have now start from here. If you cannot do this one, can you do the other one when you are there?

“Nobody should deceive us. There are many people, who have left offices for years; you see those who are surrounding them, are broke. All they want to do is to have the opportunity to come back to power. Nigerians must open their eyes. “Some people now are criticising Buhari for appointing all the service chiefs from the North, why did they not challenge Buhari since? Election has come and they are talking. Who is fooling who?

“All these past seven years, you couldn’t challenge Buhari of doing that and now the election has come and you want to win our hearts. We know ourselves. Nobody can fool anybody. Some people say they would form a government of national unity. It is not talking, start now to implement it.” 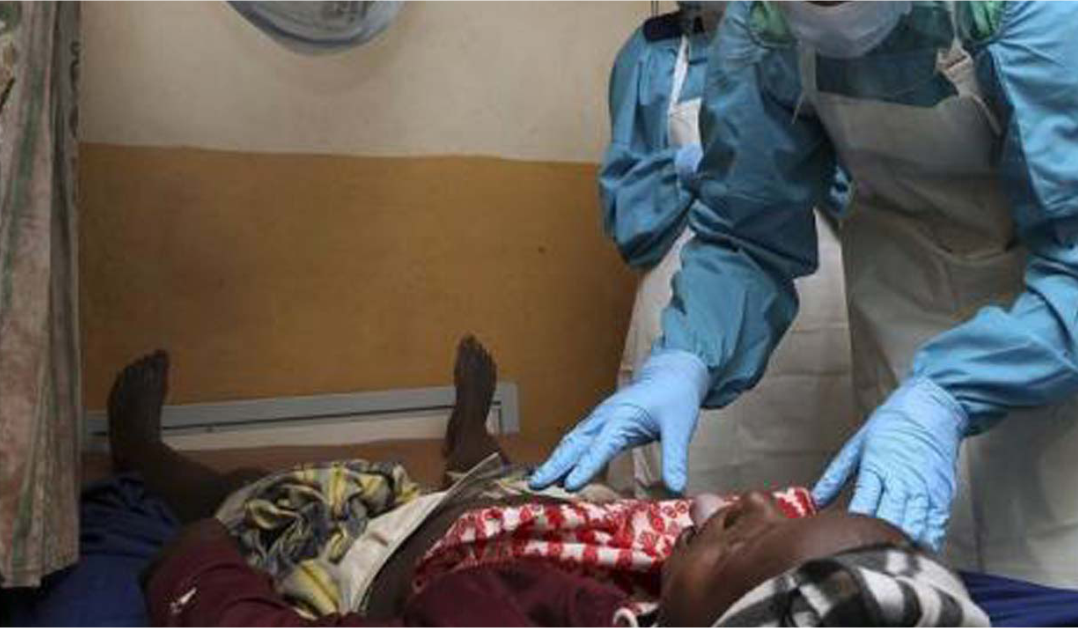 he Nigeria Centre for Disease Control and Prevention (NCDC) says the cumulative case of Lassa fever in the country since the beginning of the year is 975, with 177 deaths from 26 states, with a case fatality ratio of 18.2 per cent.

According to it, the number of suspected cases has increased compared to that reported for the same period in 2021. No new healthcare worker was affected in the reporting Week 44. The report includes 17 new cases between October 31 and November 6, 2022.

The latest epidemiological report revealed that the recent cases were from five states: Ondo (nine), Edo (five), Kogi (one), Benue (one), and Oyo (one). The agency said the national Lassa fever multi-partner, multi-sectoral Technical Working Group, continues to coordinate the response activities at all levels.

Health minister Osagie Ehanire said, “It seems to have a particular pick in Edo, Ondo Ebonyi, and Bauchi states, and we are trying to find out why.” Mr Ehanire said the country had learnt a lot in the management of Lassa fever, noting that it had set up an intensive care unit in the four states. He added, “We have a lot of good stocks of the medicine for the treatment of Lassa fever, like Ribavirin, an antiviral drug, which has been used with success. This is what is used, and it is in good stuck.”