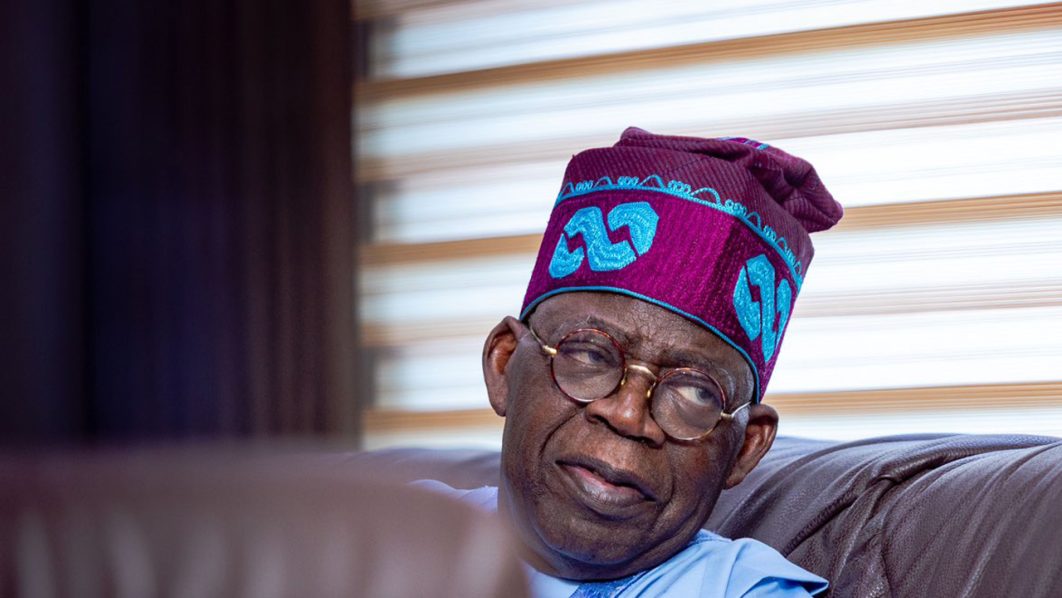 He recalled that he had already dispensed with the mischievous allegations on Tinubu, wherein he provided the clean bills of health that were already made on Tinubu in the frivolous allegations, stating that it was because Tinubu is already coasting to clear victory that has made his rivals such as Obi and the candidate of the Peoples Democratic Party (PDP) to become jittery and want to take Tinubu back in time. He noted that what took place in America was a civil forfeiture that did not have any criminal charge which the “ignorant” opposition does not deserve time to be wasted upon.

Onoh referred Obi and his team to his media publications on the September 5 2022 birthday anniversary of Asiwaju where he disclosed that Tinubu at 70 years was fit, with no drug and ill health charges against him as his political opponents have laboriously tried to hang on him. He recited the USA clean bill of health, which it exonerated Tinubu from any drug dealing in the country.

Citing a letter from the US Consulate in Lagos of February 4, 2003, to the then Inspector General of Police, Mr. Tafa Balogun with reference number SR. 3000/IGPSEC/ABJ/VOL. 24/287, Onoh said that the United States of America after going through Tinubu’s records in America found nothing incriminating on him, noting that the Federal Bureau of Investigation (FBI) indicated that at no time was Tinubu arrested or wanted for a crime in the USA.

In a letter signed by the legal attaché in the US consulate, Michael H. Bonner, to the Nigeria Police, the Consulate said that “a record check of the FBI National Crime Information Center (NCIC) was conducted and the results of the check were negative for any criminal records, wants, or warrants for Bola Ahmed Tinubu (DOB 29 March 1952). For information of your department, NCIC is a very centralized information centre that maintains the records of every criminal arrest and conviction within the United States and its territories.”

No going back on BVAS, IReV – INEC

The Independent National Electoral Commission’s Residence Electoral Commissioner (REC) in Bayelsa State, Dr Emmanuel Alex Hart has stressed that there is no going back on the deployment of the Bimodal Voter Accreditation System (BVAS) for voters accreditation and also the transmission of results to the INEC Result Viewing Portal (IReV) in real-time on election day.

Similarly, there will be no Incident Form that enables ineligible persons to vote using other people’s Permanent Voters Cards (PVCs) during elections, he noted. He made the emphasis during a meeting on Thursday with political parties and other stakeholders at the Mahmood Yakubu Media Centre, INEC, Bayelsa State. Dr. Hart, said the foundation for credible election is the Voters’ Register, noting that before now the Commission commenced an update of the Voter Register during the CVR which started on 28th June 2021 and was suspended on 31st July 2022.

His words: “I wish to remind you all about the initial outcome of the statistics of voter registration for Bayelsa State when the Automated Biometric Identification System was used to clean up from 28th June 2021 to 14th January 2022.

“Out of a total of 132,628 persons that completed registration, only 43,678 were valid and 88,950 invalid. Invalid registration for that period was 67.1%. The reasons were double/multiple registrations, underage registration and outright fake registrations. “The Commission has completed the exercise to clean up the register and in the next few days, hard copies will be displayed in the 105 Registration Areas (Wards) and Eight (8) Local Government Areas in the State.”

The register will also be published on INEC’s website for claims and objections as required by law, he affirmed, while disclosing that the physical display of the register will take place at the registration areas (wards) from Saturday 12th to Friday 18th of November, 2022. Hart further appealed to stakeholders to seize the opportunity of the display to scrutinize the list “and help us clean it further so that the final register of voters for the 2023 General Election can be compiled and published.”

He, however, noted that with Bayelsa State facing a critical challenge with flooding for the past six weeks, a number of the registration areas may still be inaccessible at the commencement of the display.  “The Commission is mindful of this [but] extension of the date of display will not be feasible because of constraints of the law,” he stated. 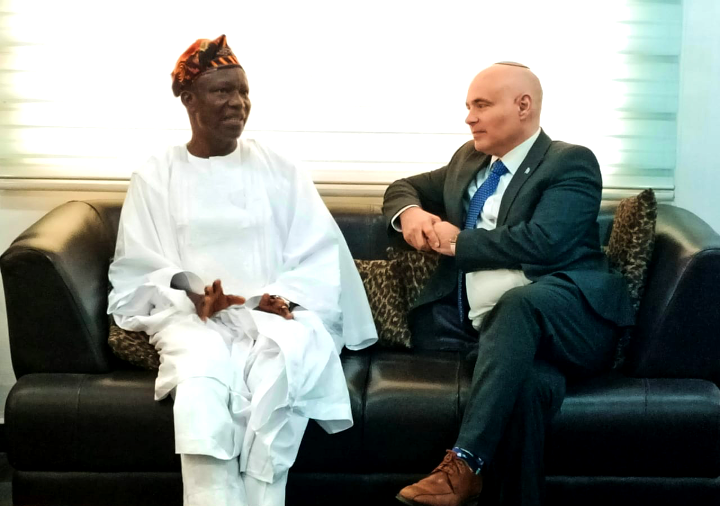 The Pentecostal Fellowship of Nigeria, PFN, on Thursday, said it has not endorsed the presidential candidate of All progressives Congress, APC, saying its earlier stand against Muslim-Muslim Presidential ticket subsists. PFN disclosed this at its National Executive Council (SEC) meeting, which was held at its National Secretariat at Asiwani, Lagos State.

Among the take home of the meeting was that PFN can now facilitate pilgrimage to the Holy Land of Israel through an arrangement by Ambassador Michael Freeman, the Israeli Ambassador to Nigeria, who visited the body before the SEC meeting. Addressing journalists shortly after the SEC meeting, for the last quarter of the year, PFN National Deputy President, Archbishop John Daniel said the recent meeting by the Northern Christian leaders with the APC Presidential candidate, should not be taken that PFN has unanimously endorsed the candidate.

He said, ‘’As for the meeting with Asiwaju Bola Tinubu by some Bishops from the Northern part of the country, it was a meeting just to listen to his programmes and not for endorsement. This was clearly stated and that was it.’’ He said.

The body maintained that it still frowns at the Muslim-Muslim ticket charging its members to look out for credibility, reliability and capacity to move Nigeria forward before voting for a candidate. ‘’As a body, we have been praying for a peaceful general election and that everybody should take responsibility by getting their Permanent Voter’s Cards (PVCs) and be strategically prepared to vote for candidates who have the capacity, integrity and credibility to move the nation forward,’’

According to him, the body is still praying and consulting towards the election and will come out with its final resolution when the time comes, ‘’ we have not changed our stand because we are still part of Christian Association of Nigeria (CAN) and we are still frowning at the Muslim-Muslim ticket as we believe that the church can vote for candidates that are credible and competent.

‘’Remember that our president, Bishop Francis Wale Oke, addressed a press conference recently where he clarified that we are looking beyond just what it is but for competence and people that can move the country forward. ‘’The church frowns at the Muslim-Muslim ticket but we believe this is not a dead end and we are yet to come up and say this is the person we should vote for because we are still consulting and praying,’’