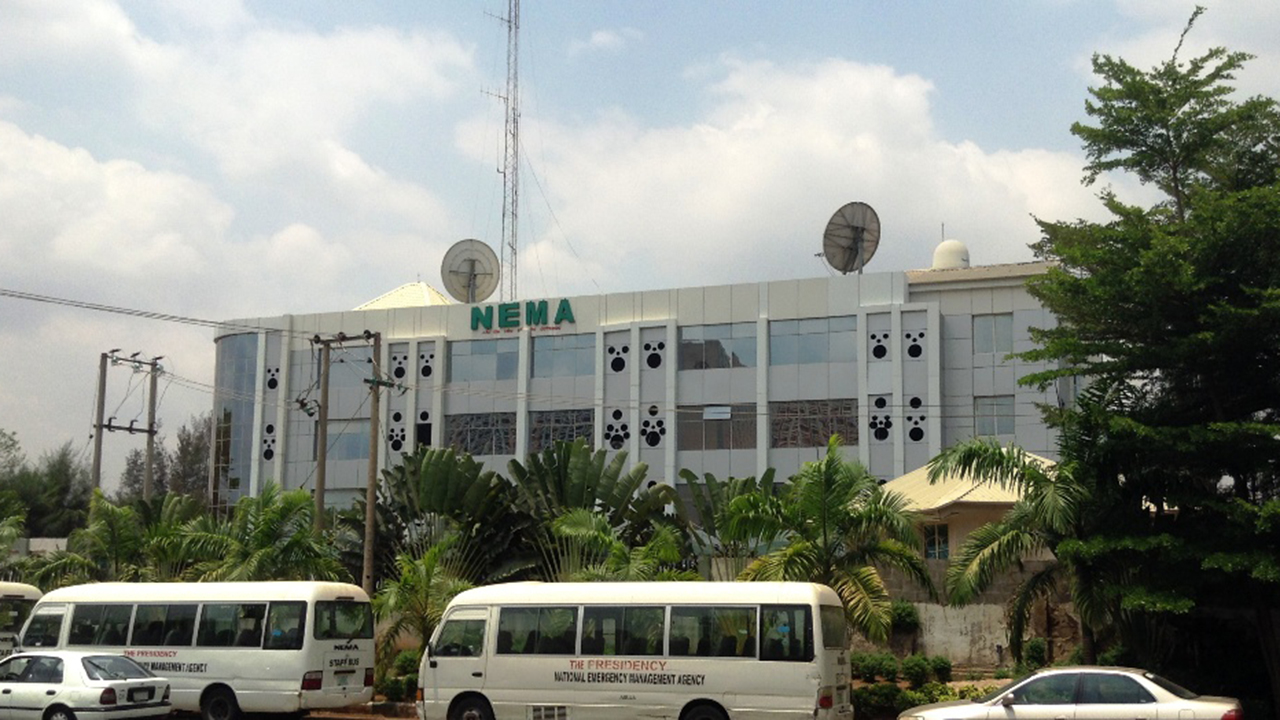 The Director-General, Mustapha Mohammed, gave the warning when he appeared before the Senate Committee on Special Duties to defend his agency’s 2023 budget. He lamented that early warnings given to states this year by NEMA were ignored.

His words: “Let me also use this opportunity to prevail on the committee to intervene on our behalf. We have written to states several times. This flood is still coming in 2023. “They must be advised early to set up SEMA and local emergency committee and fund them adequately. “We gave similar warning last year, but our advises (pieces of advice) were ignored.” Mohammed confirmed that the Federal Government had ordered distribution of 12,000 tonnes of grains to the 36 states, advising that state governments needed to do more in disaster management.

The NEMA boss, while charging the National Assembly to arouse states in this regard, observed that the agency lacked adequate personnel to manage disaster, hence, support of the states. He stated: “We do not enjoy hazard allowance.” A member of the committee, Senator Lilian Ekwunife, doubted possibility of the federal legislature to instruct states and councils on the matter. She said:

“The National Assembly is an independent institution that is not answerable to any state. The states are also not answerable to us. “We can only appeal to them, but our constituents have a greater role to play by telling their state governments to act fast on the NEMA warning.” The Senator Yusuf Yusuf-led committee challenged people of the affected states to hold their governors accountable, urging NEMA to make request for additional manpower through Head of Service of the Federation. 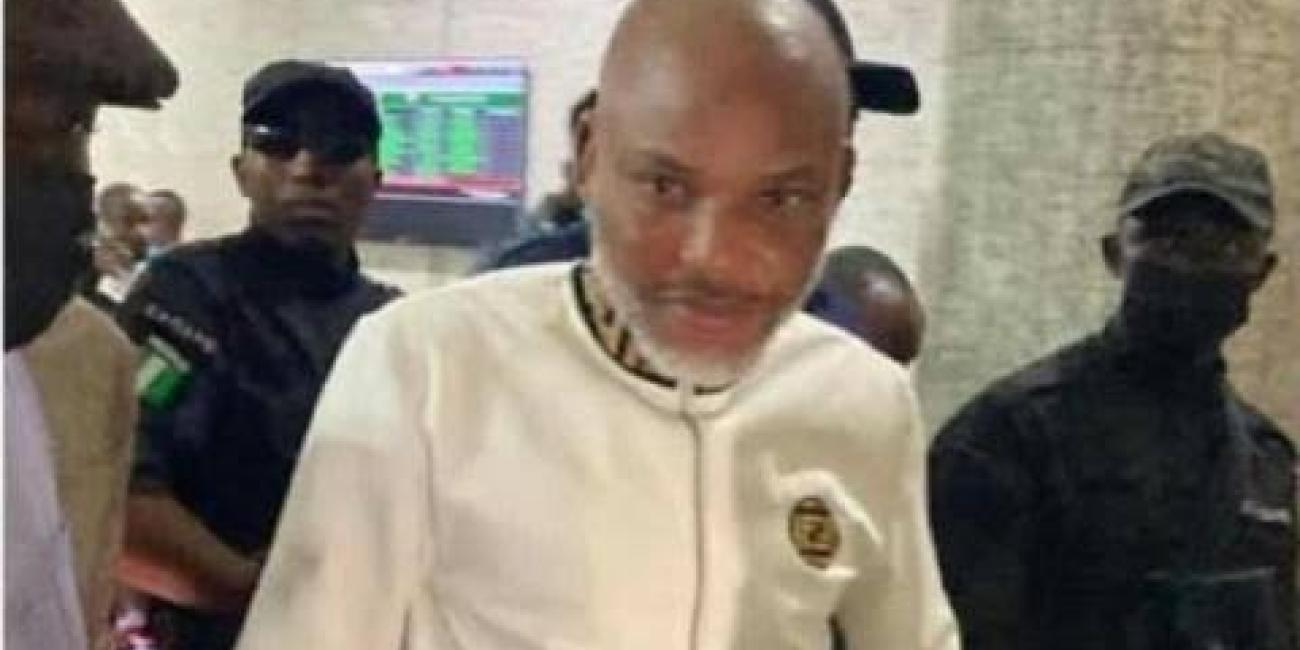 Ifeanyi Ejiofor, lead lawyer to the detained leader of the Indigenous People of Biafra (IPOB), Nnamdi Kanu, has raised the alarm over the brutality meted out to the IPOB leader by the operatives of the Department of State Service (DSS) which has kept him in custody. Ejiofor, who gave the update during his routine visit to Kanu in DSS custody in Abuja on Monday, said that Kanu had been denied his medication for the past four days despite court order to make sure he had access to his medication regularly.

Ejiofor said, “The DSS has upgraded their psychological routine torture of Onyendu, as he narrated to me today. It is a fact and on record, that Onyendu has been denied medication for the past four days. “This inhumane treatment and grievous mental torture, has consequently, triggered the excruciating pains associated with chronic ulcer and heart burn, which Onyendu has equally been diagnosed of, in addition to other life-threatening health conditions that Onyendu is currently battling with.

“Today, 7th November, 2022, marked it the 4th day that Onyendu is denied of his routine medication, and despite several protestation by Onyendu, which obviously, fell on the deaf ears of the lawless DSS, they have maintained a stone-hearted stance on not providing Onyendu with his requisite routine medication.”

Giving more update on Kanu’s detention after the October 13 Appeal Court ruling that discharged and acquitted the IPOB leader, Ejiofor said, “We visited Onyendu today, 7th November, 2022, at the DSS headquarters, Abuja “Be that as it may, the routine visit afforded me the opportunity to carefully listen to Onyendu’s complaint over his deteriorating health condition. “The DSS is now indirectly awaiting the unthinkable to happen to Onyendu, but God forbid!

“The World is hereby, reminded once again, that Onyendu Mazi Nnamdi Kanu has since on the 13th day of October, 2022, been legally discharged and acquitted of all frivolous and bogus allegations contained in the hitherto 7-Count amended charge framed against him by the FGN, and which smokescreen charge has equally been struck out by the Court of Appeal and laid to everlasting rest.

“What we find very disturbing and inconceivable to comprehend, is why the FGN has refused to obey Orders made by a Court of competent jurisdiction, which directed them to immediately release Onyendu. “Rather, the FGN has openly treated the Court Orders with greatest disdain and impunity.“Our current demand to the DSS is simple; Onyendu should be allowed access to his personal physician, as was long ordered by the Federal High Court, Abuja.