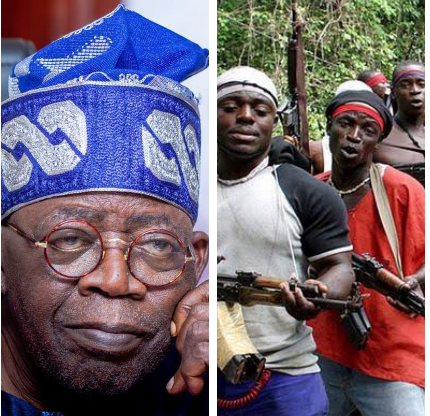 The party NWC hinged its decision on several factors, ranging from its failure to give final approval to the list, to the collapse in the consultations between the eggheads of the presidential campaign council and the three-man Committee set up by the NWC to harmonise the list. A member of the NWC, who spoke to our correspondent in Abuja, argued that the fact that the Presidential campaign council, PCC released the list instead of the national leadership of the party confirms that something is fundamentally wrong with the list.
Source: The Sun

Scores Of Worshippers Killed As Terrorists Attack Zamfara Mosque During Juma’at
Bandits on Friday attacked worshippers at a Juma’at Mosque in Ruwan Jema town in Bukkuyum Local Government Area of Zamfara State, killing scores of them. Residents said the armed men hid their guns inside their clothes and stormed the mosque during Juma’at prayer.

“During Friday prayers yesterday, bandits stormed Ruwan Jema town and opened fire on worshippers in the mosque, the number of people killed can’t be ascertained but about 15 dead bodies have been recovered,” a source told SaharaReporters.

There has been a spike in the activities of bandits in North-Western states, with the invasion of communities by gunmen, leading to killings and abductions.
Source: Sahara Reporters