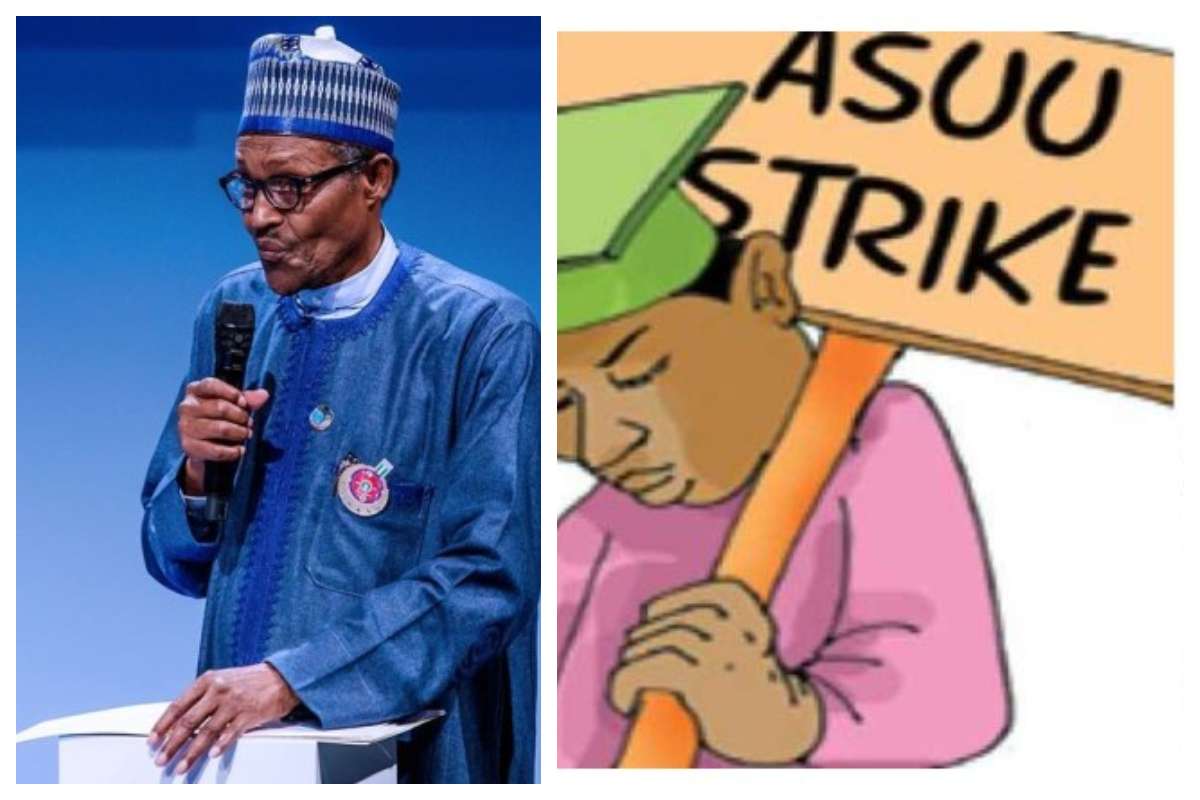 Ememobong in the statement made available to newsmen on Thursday stressed that by the declaration, all offices and other public places in the state are to observe the work-free day.
Source: Vanguard This was contained in a statement issued by NIPOST spokesman, Franklyn Alao, on Thursday in Abuja.

Until his appointment, Mr Yakubu was the Secretary to NIPOST Governing board, Director (Special Duties) and also NIPOST Liaison Officer to the National Assembly.

According to the statement, he joined the service of the Nigerian Postal Service in 1990 and has served in different capacities with a proven record of excellent performance. Already, the Registrar of Trade Unions has reportedly written a query to the union on why its certificate of registration should not be withdrawn for running foul of the law.

This is as university lecturers in the medical field have applied to the Ministry of Labour and Employment to be registered as a separate trade union under the aegis of the Nigerian Association of Medical and Dental Academics, NAMDA.

The group has also said that it did not join the ongoing strike embarked upon by its parent body ASUU, rather, its members were locked out due to the industrial dispute declared by the union.

It said that it would soon start examinations for the 500 and 400 levels of medical students, noting that the country has a shortage of medical doctors and that it would not be in her interest to lose a year because of any strike.
Source: Vanguard