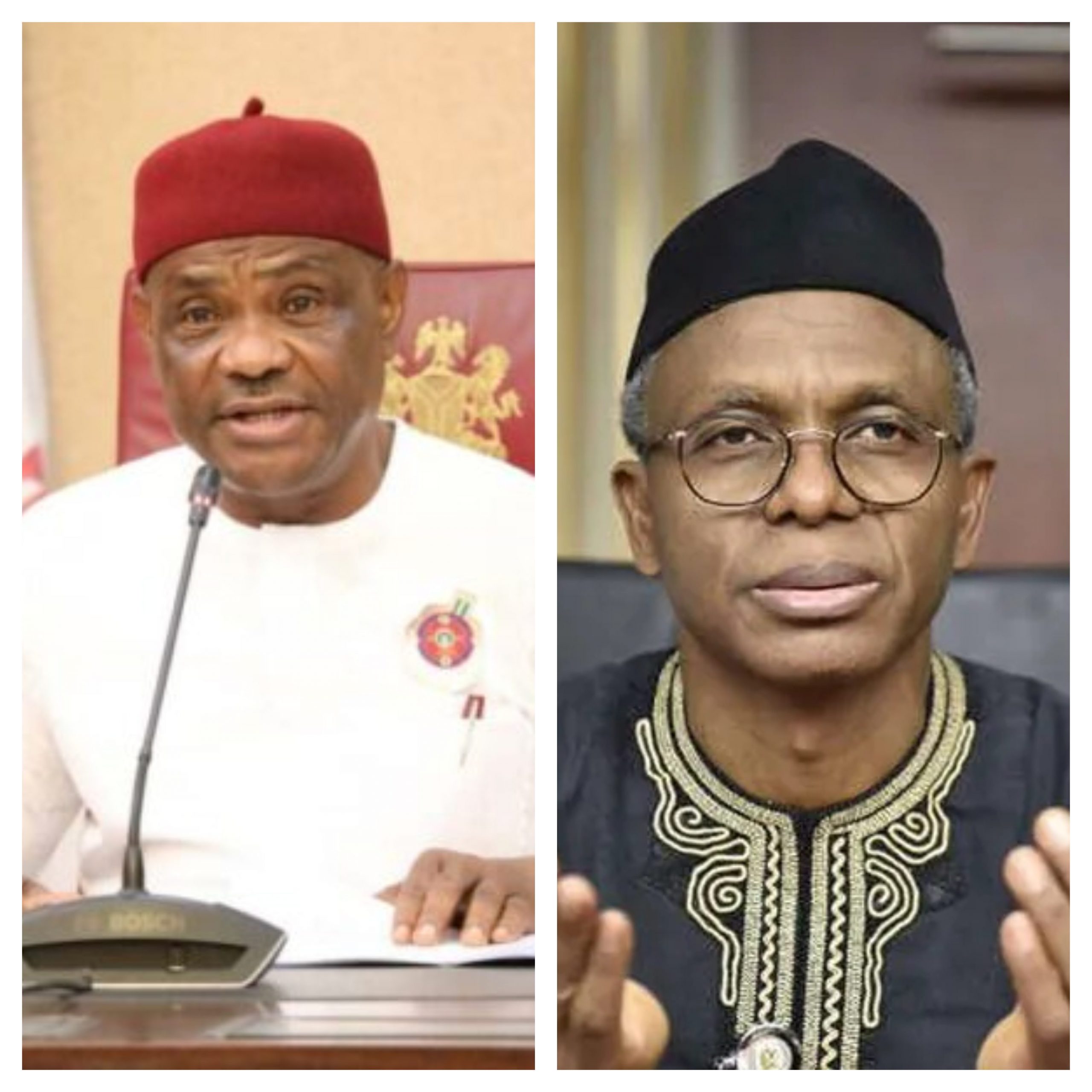 South East Kicks As PDP NWC ‘Approves’ Wike As Atiku’s Running Mate
Following the recommendations of the National Advisory Committee, the National Working Committee (NWC) of the Peoples Democratic Party (PDP) has approved the nomination of Rivers state Governor Nyesom Wike as the vice-presidential candidate of the party for the 2023 elections. According to a report by DailyTrust, the NWC members after studying the report of the committee unanimously endorsed Wike.

The committee said to have been put together by the Presidential candidate Atiku Abubakar had earlier recommended Wike for the VP ticket.
Meanwhile, some stakeholders of the party mainly from the South East are said to be against the endorsement of the Rivers State Governor. The source said the zone felt having contributed immensely to the development of the party since 1999, they deserve a better deal from the party in 2023.

The opponents to Wike’s emergence as Atiku’s running mate are said to be behind some trending videos on the social media where the Rivers Governor was seen swearing never to take the vice presidential slot. The anti-Wike group are of the view that he should not be given the position having vowed not to accept the offer in the first place.
Their grouse is that after the South South benefited from the Goodluck Jonathan administration, it was the turn of the South East to get the vice president slot, at least.
Source: Daily Trust In a video that made the rounds on social media today June 15, some persons residing in the area claimed that the lady is an American who claimed she got into Nigeria from California three days ago and just returned to her senses this morning. Hundeyin while debunking this claim said the Caucasian lady is a German and the said man is her husband. He said the couple has been living in the neighborhood since 2019. He said they had a misunderstanding during which neighbors intervened and the police were invited. He said their dispute was resolved and the couple returned to their home.
He also stated that the lady refused to allow the police to contact the German embassy on her behalf.
Source: LIB

Push For Muslim-Muslim Presidential Ticket Is A Well-funded Campaign By Islamic Fundamentalists Like Governor El-Rufai– Nigerian Human Rights Writers
The Human Rights Writers Association of Nigeria (HURIWA) has described the ruling All Progressives Congress (APC) reported move to field Muslim presidential and vice-presidential candidates in the 2023 general elections as a poisonous chalice. The group also described it as confirmation of claims that President Muhammadu Buhari’s government wants to ‘Islamise’ Nigeria.
The group accused the Kaduna State Governor, Nasir El-Rufai and other Northern Muslims of using some Southern Christians including the former governor of Abia State, Orji Uzor Kalu and former Aviation Minister, Femi Fani-Kayode to push for a violation of constitutional provision on federal character. The group, therefore, warned the APC and other political parties against presenting a Muslim-Muslim ticket for their presidential candidates, saying it is capable of causing hatred and sectarian division in the country.
It insisted that the plan to continuously dominate all the key political positions in Nigeria including the President, Vice President, Chief Justice of the Federation and Minister of Justice, Senate President and Speaker of the House of Representatives with Muslims and also maintain President Buhari’s appointment of only Muslims to head the top security agencies is unacceptable.
Source: Sahara Reporters