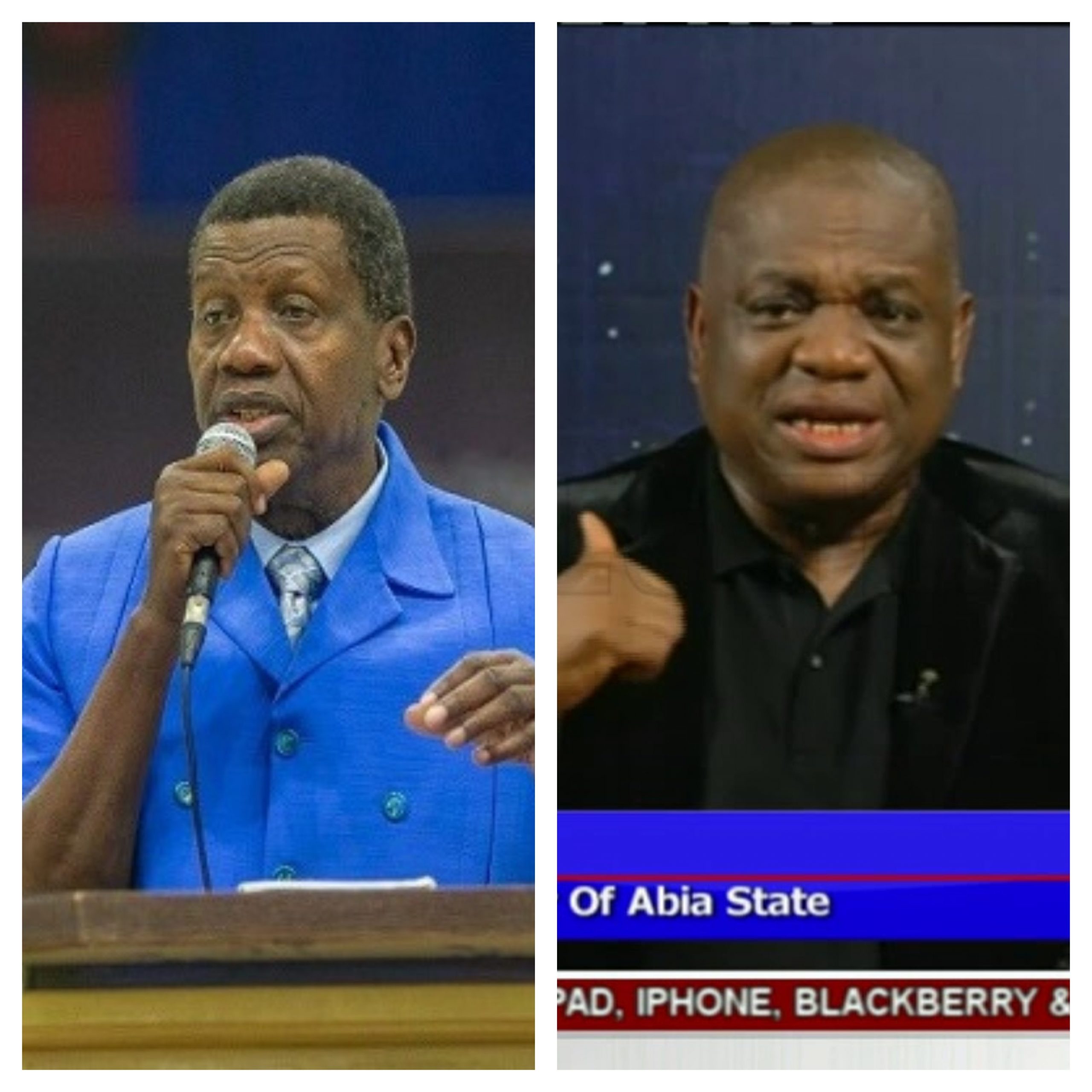 The deceased was a 200-level Home Economics student of the Shehu Shagari College of Education.
Last Thursday, she was beaten, stoned, and burnt by Muslim youths who accused her of blasphemy.
In a Facebook post on Monday night, Adeboye announced the shift of the planned religious event which now holds virtually.
The Redeemed Christan Church of God (RCCG) General Overseer, however, noted that God is able to fix all situations.
Adeboye, who conveyed his message in parable, quoted Richard Halverson, the late American Presbyterian minister who served as United States Senate chaplain.
Halverson had said intercession is the universal work for Christians and that no continent, nation, city, office or power can stop prayers.
“Postponed but God turned it around. We Trust In Our God’s Big Picture Plan!”, Adeboye wrote.
The Christian leader insisted believers serve a God who specializes in using the impossible situation for His glory.
Adeboye noted that if in doubt, they should look closely at the death and resurrection of Jesus.
“Devil thought he killed Him, but His death and resurrection resulted in life for many. He keeps turning it around for our good. It is in this might that we proceed”, he added.

2023: Igbo gods Angry With Tinubu, Osinbajo For Contesting – Orji kalu
Senator Orji Uzo Kalu has lambasted the national leader of the All Progressives Congress, APC, Bola Tinubu, Vice President, Prof. Yemi Osinbajo and other presidential aspirants from the South West and South South, describing them as greedy politicians without conscience. Kalu claimed that the gods of Igboland are asking questions, demanding an answer as to why these politicians are allegedly greedy and have no conscience.

The former Abia State Governor said this in an interview with Channels Television on Monday evening.

According to Kalu, had these politicians not been greedy, they would not have entered the race for the presidency come 2023 knowing that with fairness and equity in display, it is the turn of the South East.

“Bola Tinubu was my colleague as governor, if they have conscience, they will not run for president. But they have no conscience. “How would you sleep if you were in my position? The gods are asking questions in Igbo land, ‘where are these people?’ The gods of the Igboland, they’re asking ‘why would these people come again?’

“And the answer is that they are greedy. They should stop being greedy. And that’s what is killing Nigeria.

“All of them on that list are my friends. My children lived with Tinubu’s wife … so it’s not a new thing to me. I just want people to have conscience before all of us die because we’ll die one day. So they should have a conscience.”