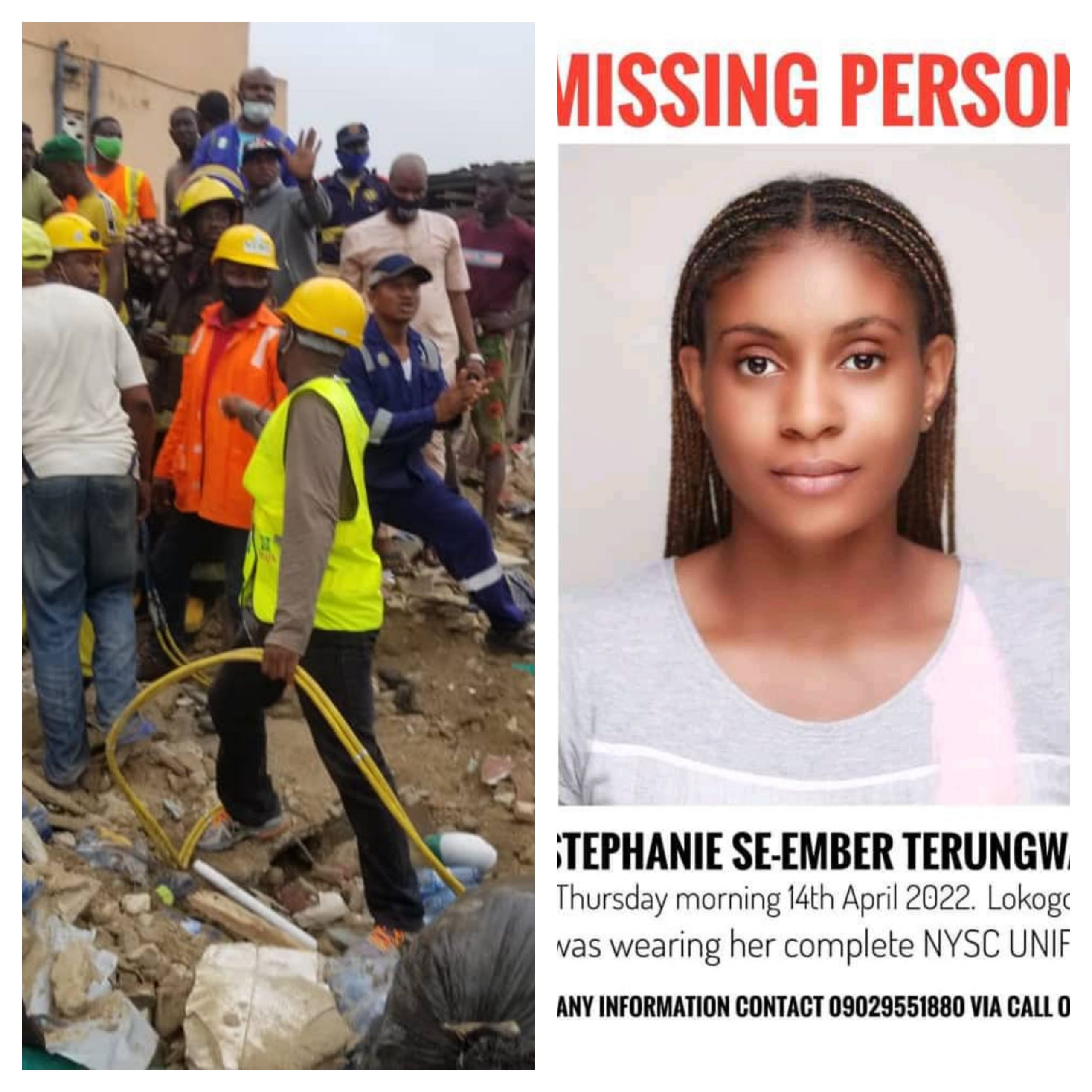 In the late hours of yesterday, around 10 PM, a three-story building was reported to have collapsed in the Ebutte Meta area of Lagos State
The building located on Ibadan Street reportedly caved in minutes after residents had retired for the night. Men of the Lagos State Fire and Rescue Service and Lagos State Emergency Management Agency had already reported at the scene and search-and-rescue operations had started.
In a video shared on social media, a large crowd was seen in front of the building with first respondents helping to search for survivors. Twenty-three persons have so far been rescued, with two others confirmed dead at the site of the building that collapsed at 24, Ibadan Street (East), Off Muritala Mohammed Way, Ebute-Metta, Lagos. Those so far rescued include 22 males and one female. However, a male and female, each, have been reported dead. According to the Punch, the Zonal Coordinator South-West, NEMA, Mr Ibrahim Farinloye, told NAN that the recovered bodies were those of a mother and her child, while the rescued persons included seven children and 16 adults. This was the report as of 2:10 AM.
Giving the situation report, General Manager LASEMA, Dr. Olufemi Oke-Osanyintolu, said: “On arrival at the scene of the incident, an old three-storey building was discovered to have collapsed.

“Further information gathered revealed that the incident occurred at about 10.56 p.m. with yet to be determined number of people trapped.
“Search-and-rescue operations are ongoing”.
Twenty-three persons were rescued, while two sustained severe injuries and have been taken to Lagos State University Teaching Hospital, LASUTH, Ikeja, for further treatment.” Men of the Lagos State Building Control Agency, LASBCA; Lagos State Ambulances Services, LASAMBUS, and other emergency responders are also at the scene. As of 11 pm, an excavator had arrived the scene of the incident and work had already begun on the search for people who are trapped.
“Every effort are being made to ensure trapped victims are rescued and residents,” Adeyeye told the Vanguard. A source told The Guardian that all the people that last saw her are suspects.
According to the source, “Police arrested the husband on Saturday night and two others, who last called her number.
The late Stephanie, who left behind a baby was declared missing on April 14 in Abuja but was later found dead with her body dismembered. Her body was found in NYSC uniform, almost two weeks after she disappeared in the Lokogoma area of the FCT.
FCT police spokesperson, Deputy Superintendent of Police (DSP), Josephine Adeh, told The Guardian that the Command has assembled the best hands to unearth the mysteries behind her killing.
She was said to have left home in her NYSC uniform to participate in the community development program but never returned.