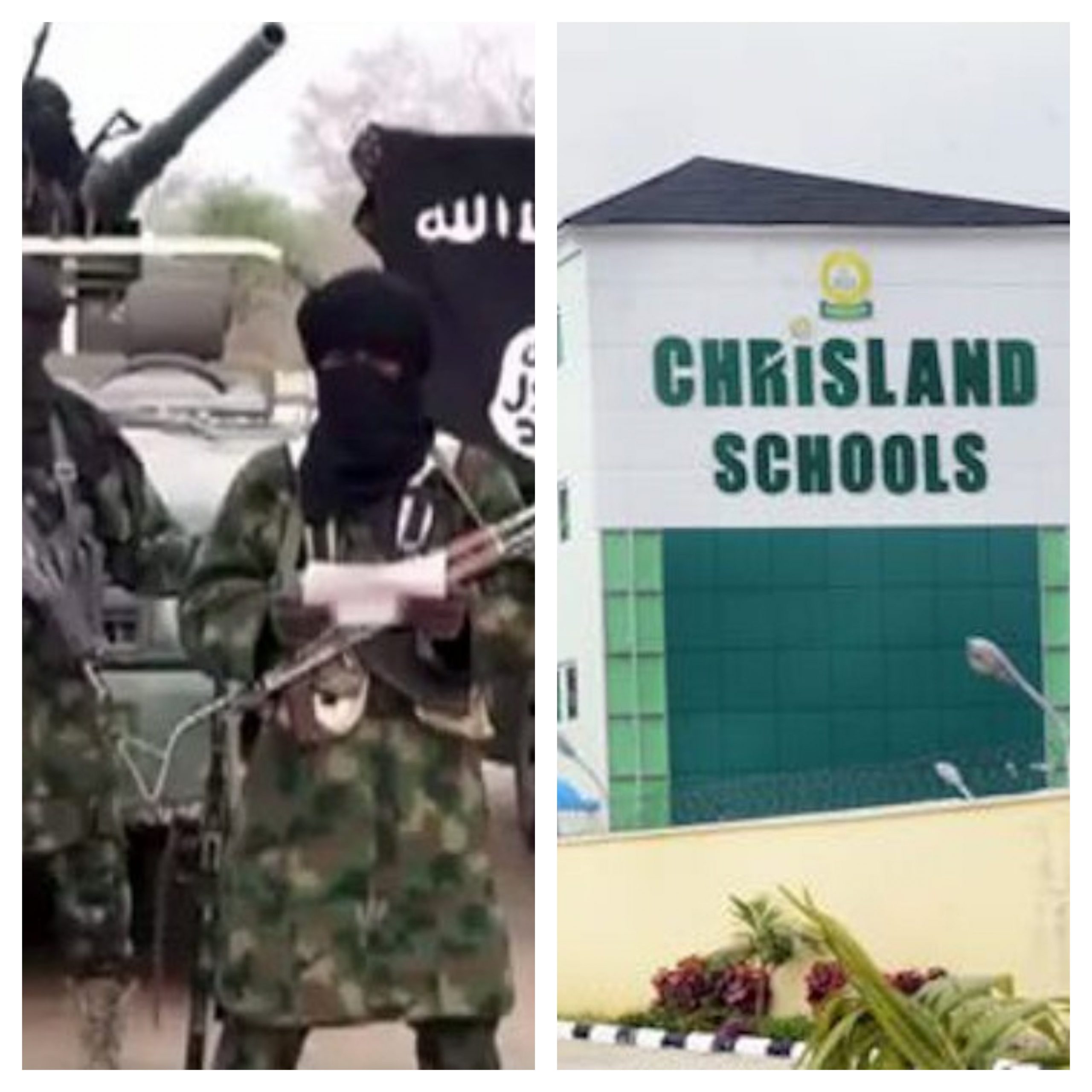 No fewer than two persons have been killed by hoodlums who stormed the venue of a wedding send-forth at Gudum Hausawa, a suburb of Bauchi State metropolis.
Confirming the development , the Bauchi State Police Public Relation Officer, SP Mohammed Ahmed Wakili said that some thugs entered a house and started beating the people and the youths, adding that they started using the dane gun to shoot the people and wounded some youths.
“Two youths were shot and killed by the hoodlums, those killed were Christopher Habila, 17 years old and Halon Nandir, 18 years old all of Gudum Hausawa” .
“Presently 7 suspects have been arrested in connection with the incident while the Commissioner of Police, Umar Sanda has directed that full discreet investigations should be conducted to get the root cause of the incident,” The PPRO said The 10-year-old girl at the centre of the s3x video scandal that trailed the trip of some students of Chrisland Schools, Lagos to Dubai, UAE, has taken to the social media to apologise for her actions.
The girl, whose identity cannot be disclosed because she is a minor, posted on her Likee App: “I made a mistake, now I’m living with the consequences. I regret it, I really do. And I’m sorry.”
She told her followers that she would be off the social media radar for some time for her to recover fully from the mess the development has generated.