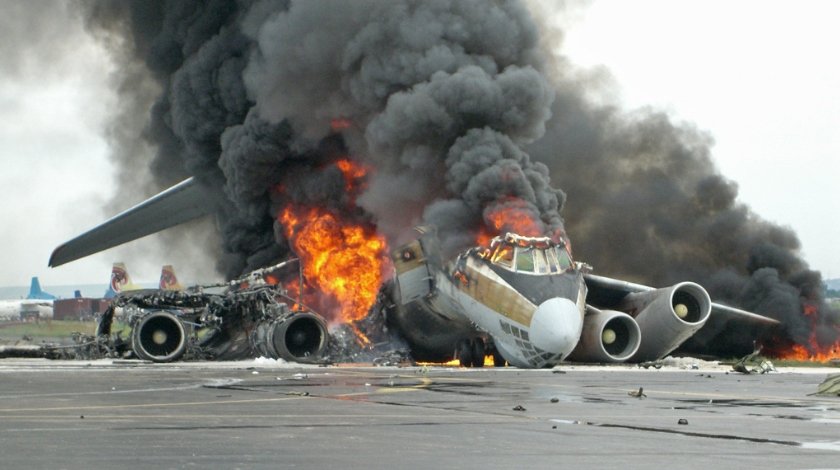 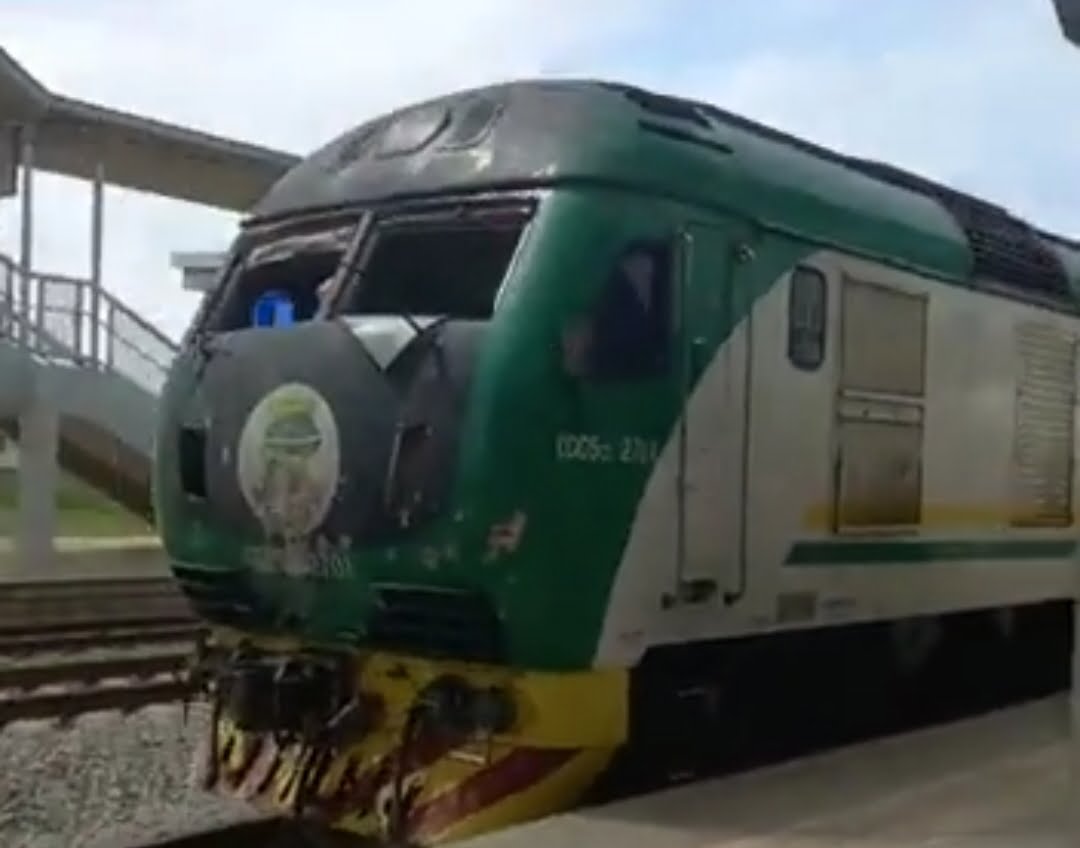 The Managing Director, Nigeria Railway Corporation (NRC), Mr Fidet Okhiria, on Monday night confirmed an attack on the Abuja-Kaduna train by suspected bandits. Okhiria told NAN that ”information concerning the attack was still sketchy, and no concrete information could be given at the moment.”

Confirming the incident, NRC said, ”We have confirmed the attack, but we cannot give you much information right now.

”From the reports we have gotten, most of the passengers have gone into hiding and the officials on board are yet to give us a report of the situation.

”There are reports of gunshots and the train derailed due to the attack,” Okhiria said.